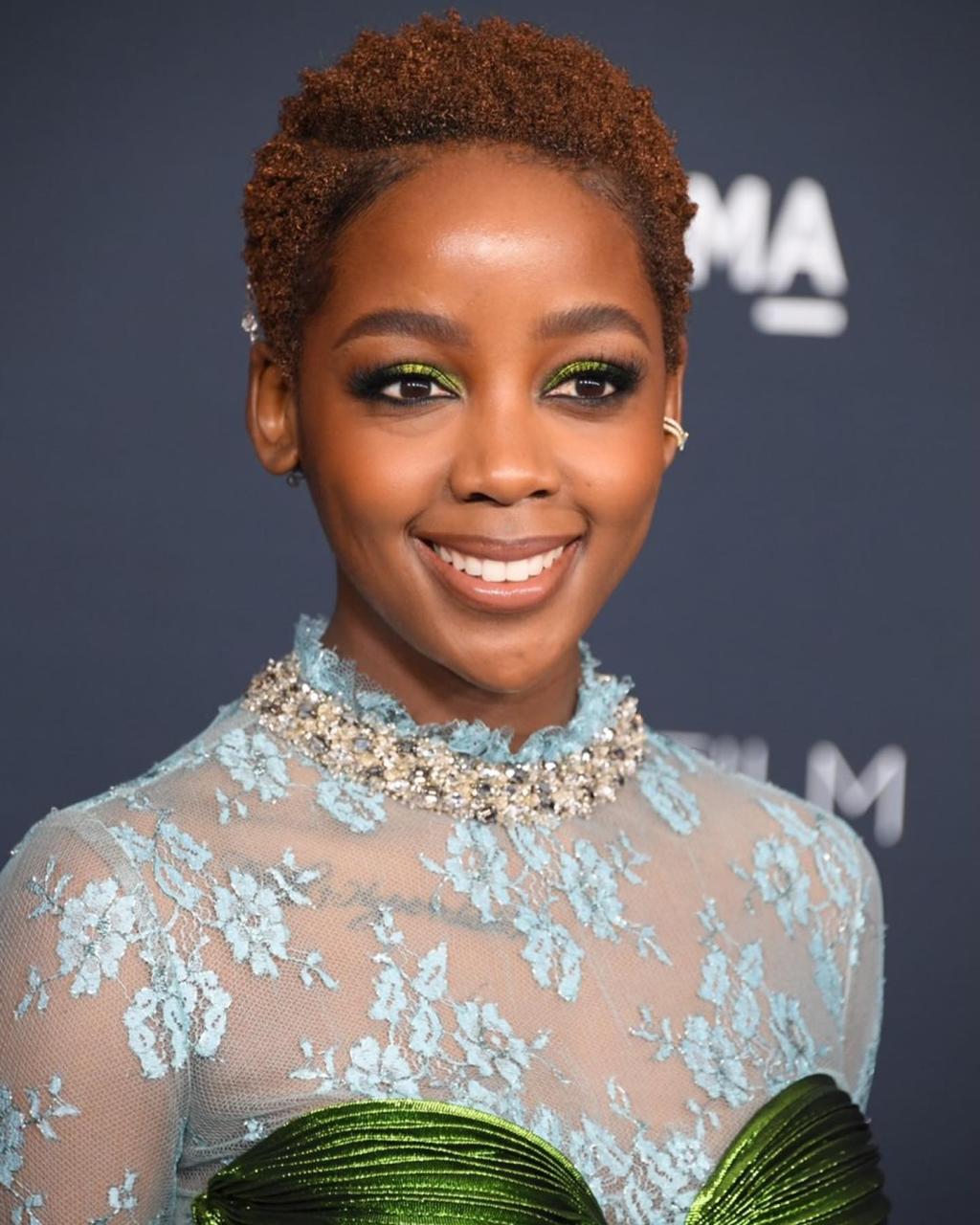 Thuso Mbedu has taken to social media to dispel rumors that she has married. The actress has been on a world tour with her co-stars to promote the film The Woman King.

7-December-2022
Download:  Update: Zoleka Wants To Be Taken Care Of By A Rich Man

Some Twitter users appear to have deduced that she is married.

She took to Twitter to set the record straight, answering questions about her age and marital status.

“Seeing as people like to tweet with their chests. Yes, I’m 31. No, I’m not married. No, I don’t have children that have come from my uterus but my nieces call me ‘mam’ncane’ (younger mother) because that’s how we do it in the Zulu culture and love them like they are mine. As you were”