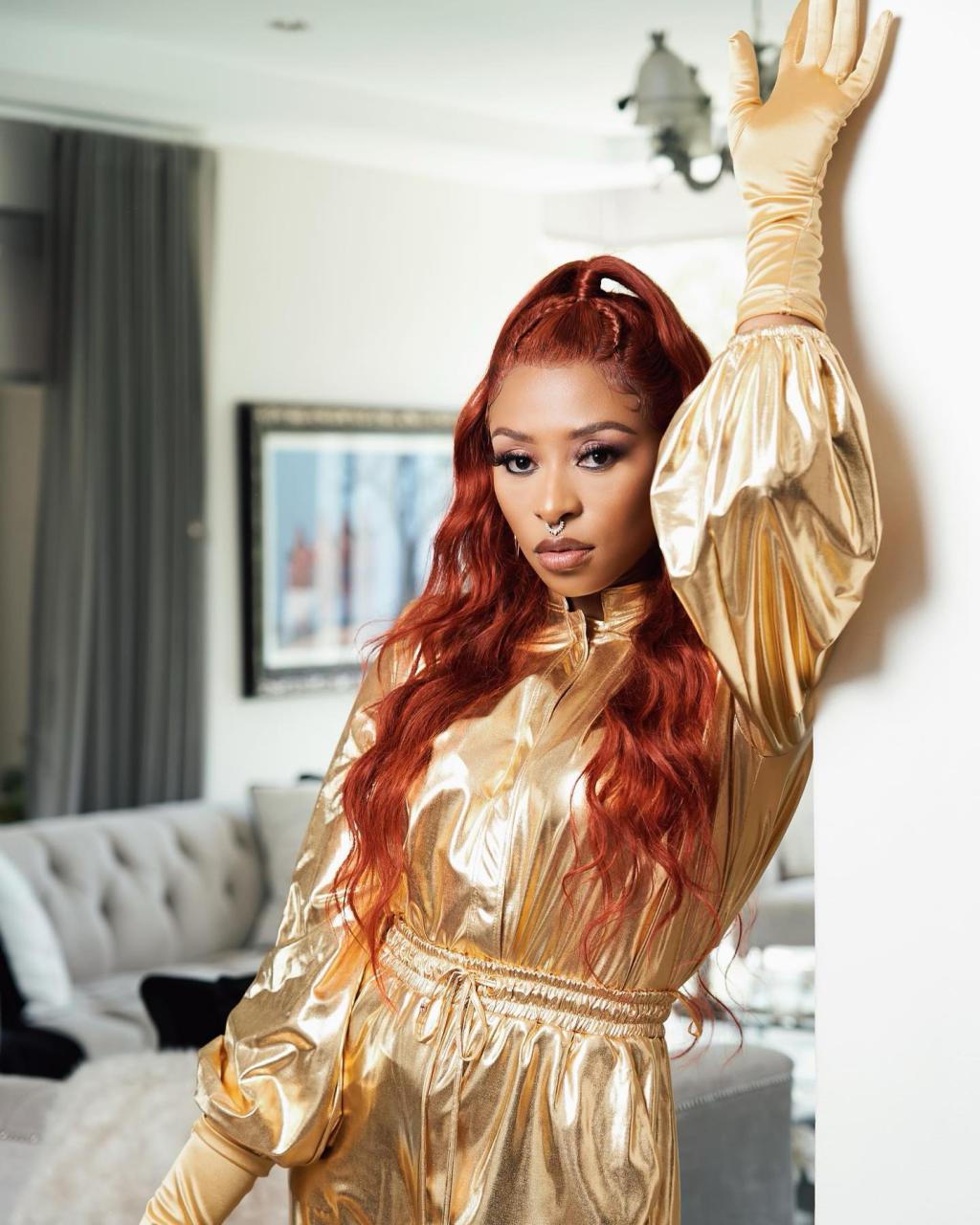 DJ Zinhle would most likely be in the top three of a list of South Africa’s most trolled celebrities. Despite the fact that she frequently trends on social media for the wrong reasons, the Siyabonga hitmaker is not in the business of entertaining trolls.

The mother of two recently appeared on Kaya 959 alongside Sol Phenduka and Dineo Ranaka. During her time there, she addressed the haters, saying she chose not to pay attention to them because she has a family to care for.

“Whatever experiences I am going through on a daily basis, everyone goes through that. It’s not unique to me… there’s probably a hundred thousand people going through the same thing, the only difference is it’s happening publicly, ” she said in her interview.

The last time she got painted as a villain was because of a viral video of her and Pearl where she rudely tells her to get away.

Download:  Watch The Toss Directs Lasizwe In The #ncebelekachallenge

Zinhle tried to defend herself by saying she and Pearl are cool and she was just teaching Brandon how to spin the decks.

“Hey guys. I need to clear things up. Pearl & I had a great time & on the video you saw, I was gesturing to Brandon, whom I was playing a set with, to come & select the song cause we were using his USBs,” wrote Zinhle on Twitter.

Zinhle questioned why would Pearl be smiling in the video if she was being mean to her.

“Also. Why would Pearl smile when she walked away if I was being mean to her? Please stop vilifying me…STOP!” begged Zinhle.

“Also. Y’all keep saying I don’t need to explain myself so you can push the narrative that entertains you. I was never mean to Pearl.. not at all…”

Pearl Thusi also defended Zinhle and said she only made way for them to do their thing.

“I’m actually so confused. I thought it was obvious that you guys were busy and I just decided to get out of the way. How it got to this point baffles me. Wild. That time we had so much fun,” tweeted Pearl.