The drama continues on the reality show 90 Day Fiance set with new twists and turns. We bring you some of them below.

Emily Bought A “Back Up” Engagement Ring

Have you seen a woman who knows what she wants? Then you have most likely seen Emily. The reality show star had many viewers talking when she got a backup ring in case her lover Kobe should pop the question.

Ordinarily, Kobe should be the one proposing with a ring. But Emily is taking no chances. She’d love to wear a ring forever, so she got something she’d fancy on her fingers for all time.

Isn’t that putting unnecessary pressure on Kobe? Well, she wouldn’t think so. Emily, whom some readers had initially described as spoilt, would take whatever ring Kobe should present and keep the one she bought for herself as a backup.

It doesn’t appear like the drama between American Bilal and his Trinidadian lover Shaeeda is going away anytime soon. The real estate agent had previously brought up the subject, and she was adamant she wasn’t signing a prenup. 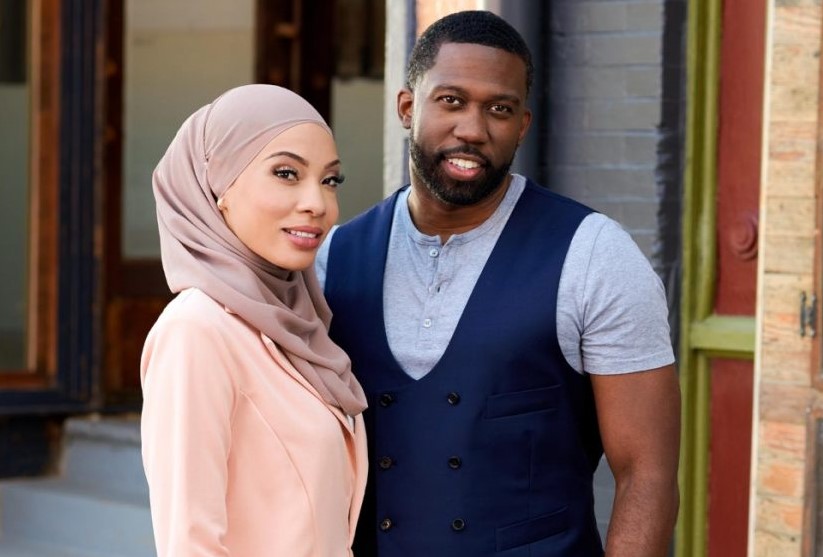 During an outing, though, he’d brought up the subject again. It was an inauspicious moment that triggered her when he brought it up. She wasn’t expecting it. He apologised. But it appears he’s determined to get a prenup – or no wedding might take place.

Biniyam is a man of many dreams, the biggest of which is to become an MMA fighter. That dream has since come true, with his fiancé Ariela and her mother cheering him from the sides while he takes on an opponent.

Ariela and her mother were somewhat worried, but Biniyam emerged victorious at the end of the fight. It was a celebratory moment that captured the attention of many. Unknown to some, 9- Fiance season 7 member Angela Deem was also in the crowd, and she rooted for Biniyam until he floored his opponent.

Download:  Only Grade R, 6, and 11 pupils will return to school on Monday

From the sides, she stood out with her camera as she recorded the scene from when Biniyam got in for the fight. Her blonde hair and ponytail stood her out. She’d post about the battle on TikTok later.

Jibri’s Parents Not Attending His Wedding To Miona

The joy of almost everyone is to see their parents show up for them on critical days in their lives – most especially their wedding. And That’s one with Jibri has. However, his parents, Mahala and Brian, aren’t attending his wedding to Miona.

Miona and Brian, who are both therapists, worry that their son is no longer the same. They feel their son has changed and is no longer happy since Miona came to the United States; and that he’s been hiding his unhappiness from everyone.

Jibri had informed his parents that he’d be having a beach wedding, and they wondered why he hadn’t planned better so they could take time away from work to be there for him. They would have loved to attend, but their son hadn’t made that possible by proper planning/ organisation.

Mahala is heartbroken because she said she never imagined she wouldn’t be at her son’s wedding. For his part, Jibri feels that his parents aren’t coming to his wedding because they think he’s nor]t ready to get married. “It hurts,” he readily admitted.

Some viewers of 90 Day Fiance are unimpressed with Mahala and Brian’s decision to stay away from the wedding, though. They feel it’s a strategy to manipulate their son from marrying Miona.