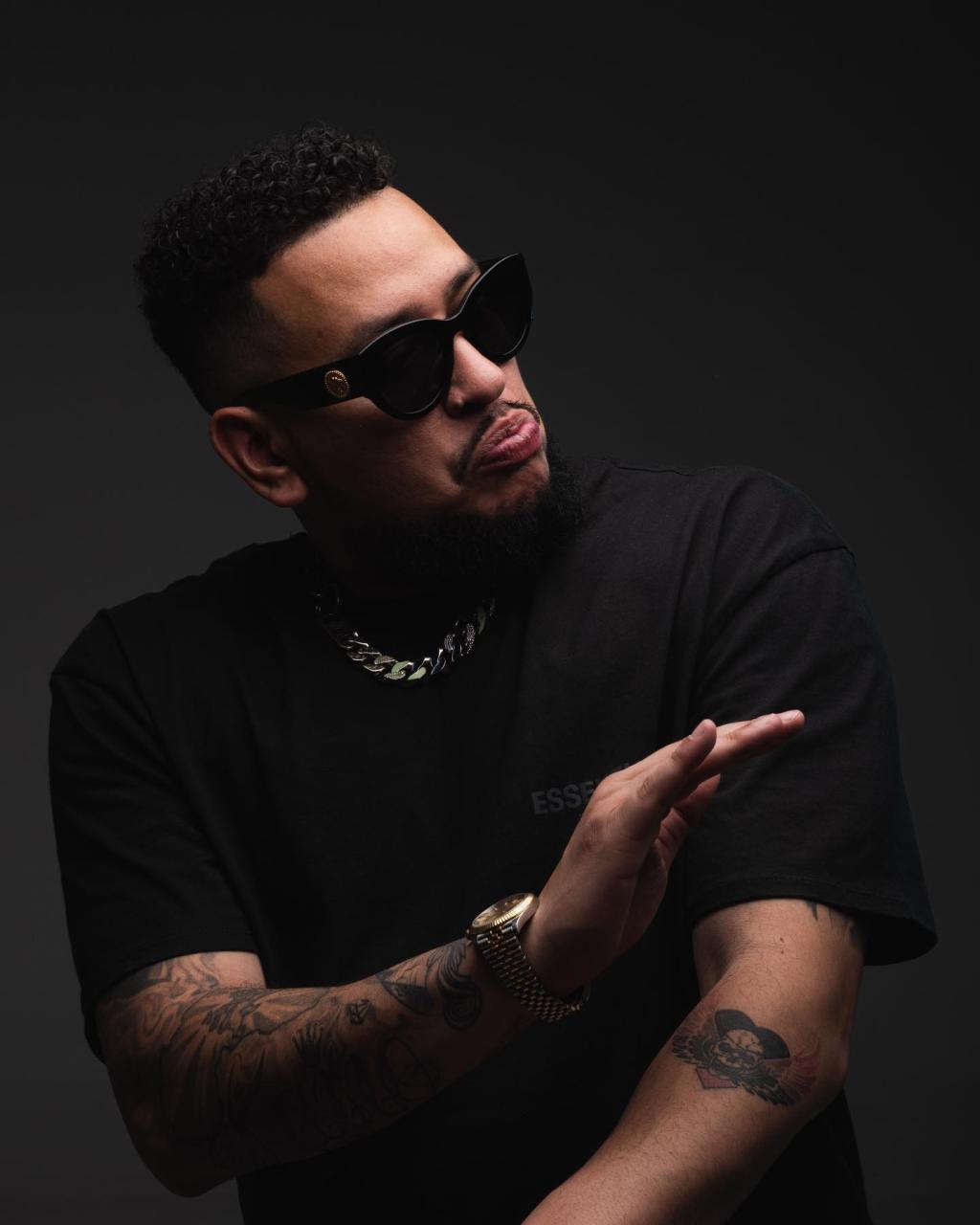 On social media, rapper AKA remains friends with Cassper Nyovest’s lookalike. Mafela Ncube, a sushi chef, is having a great time interacting with AKA and other Twitter users.

AKA’s joke certainly did not land as tweeps did not take light to the comparison as they felt as though, this was another AKA’s jab to Cassper Nyovest. Tweeps did not spare him no mercy while inserting that his obsession with Nyovest has really gone too far and that he needed to stop trolling him.

“AKA you love Cass neh Be good guys” wrote Pushca

AKA you love Cass neh
Be good guys pic.twitter.com/mazEtTShI3

“On my way with a boxing contract. That you scared to sign” wrote Pardon Ndlovu

On my way with a boxing contract

The budding friendship between AKA and Mafela Ncube seems to be taking off just fine, as this morning the Cassper Nyovest lookalike took to Twitter to wish AKA a great weekended.

Kiernan Forbes was too kind to respond to Mafela Ncube and called him his friend. Which did not sit well with Cassper Nyovest’s fans and supporter as they still feel as though these are some of AKA’s tactics to get under Nyovest’s skin.

“Enjoy yours too my friend” wrote AKA

Enjoy yours too my friend.

Evidently, Cassper Nyovest’s stan felt some type of way by the interaction between AKA and Mefela Ncube. And taking under AKA’s comments, they went for the jugular while accusing him of provoking Cassper Nyovest.

Lol When He Claps Back dont be Writing Statements, plz play Fair pic.twitter.com/kFcD0dyhrn

since shitnis not working out wit