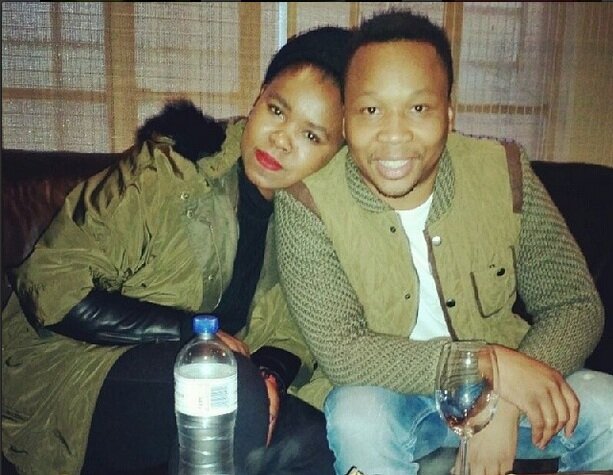 The 43-year-old host of Umhlobo Wenene’s Masigoduke Afternoon Drive show has been single for quite some time. On Saturday, November 27, he married in King Williamstown.

When he announced his wedding, fans wondered if his ex, singer Zahara, would be invited or booked to perform. There was rumor at the time that he was ready to marry Zahara and had given her a diamond engagement ring. Amaza had refused to reveal the name of his bride until the wedding. 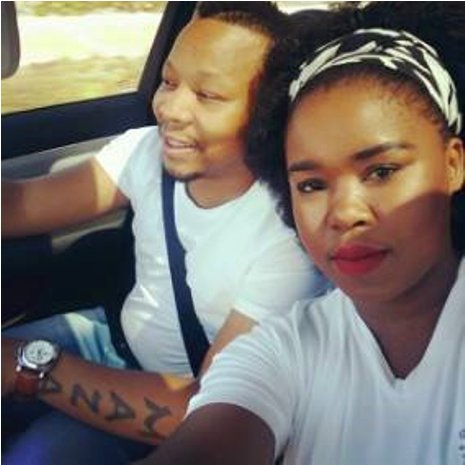 Amaza paid lobola for his bride in 2018. He proceeded to marry the love of his life and baby mama Sbu Ntshanga. Even though Amaza declined to comment on his wedding, it is public domain that the couple exchanged their vows in a glamorous white wedding.

The invite list was close friends and family. Jaziel Brothers entertained the guests who came to witness the union. An inside source disclosed that the couple had struck a deal with a magazine TV programme for exclusive rights of their wedding.

“It took me time to find the right person for me. Someone who understands me, my work, life, and my dreams,” said Amaza in an interview.The couple met in Cape Town in 2016 and welcomed their twins Melo and Enzo in 2018 .Their relationship was love at first sight.

Amaza knew instantly she would one day become his wife. “People write a long list of expectations of what they want from a partner or a wife. I don’t, I believe that if you connect with a person, we connect.

We vibe and she was the missing piece of the puzzle,” he added. They were supposed to get married earlier but the lockdown happened so they had to postpone.

Amaza says he was looking for someone outside of the entertainment industry. Someone who would have time for the family and build a warm home for the kids. Sbu is in investments. Sibulele Ntshanga and family live in their home province, the Eastern Cape. Amaza posts pictures and videos of the delightful twins on his social media pages occasionally.

“We are always complaining, setting goals and standards. But forget to appreciate the small things, having a roof over your head, having a family and people you love, and having food before you go to bed.

It’s taught me not to take anything for granted,” said Amaza in an exclusive interview with his wife.

Amaza has been doing radio for 22 years and been on Umhlobo Wenene FM for 16 years. It is the second largest radio station in the country. In spite of his fame, his family made him believe that it is time for him to settle down with his wife and children.