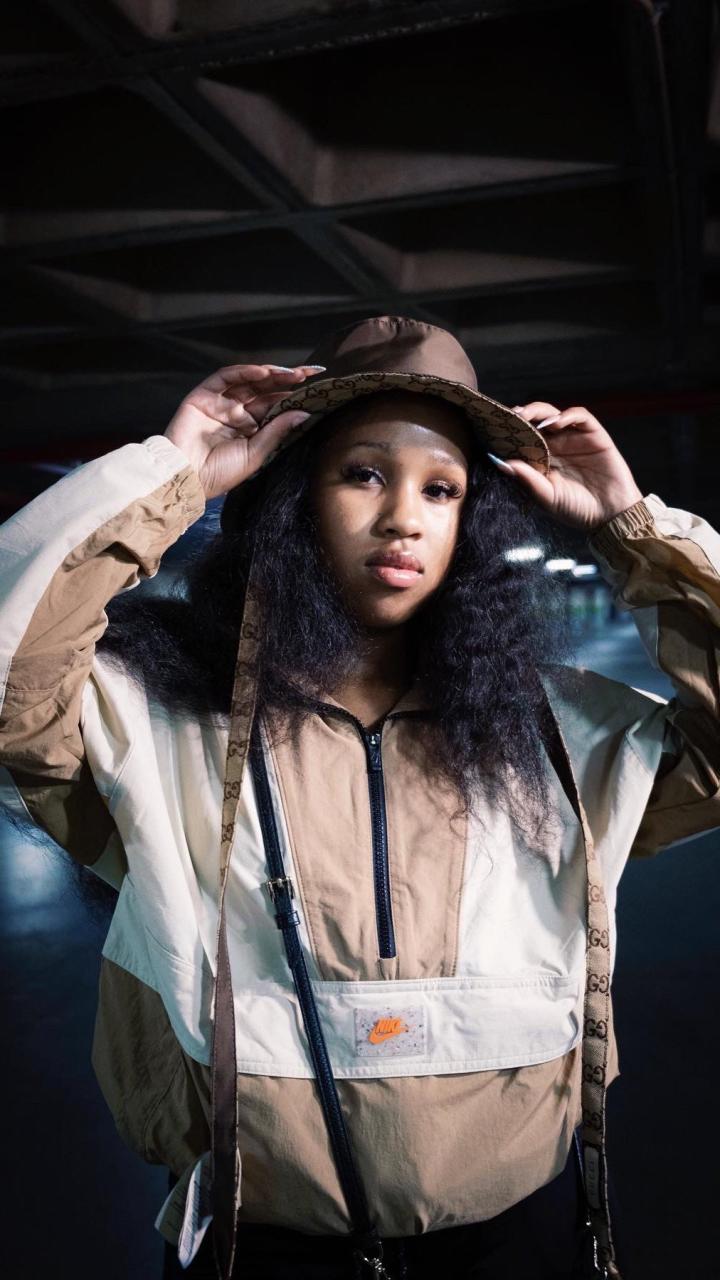 Nothing brings people together on the internet like a leaked s*x tape of naked photos. Regardless of the stigma attached to it, a s*x tape is guaranteed to get a person exposure and provide them with a free marketing platform; celebrities are aware of this and have used it to hype up and promote their upcoming projects.

Pabi Cooper, a fast-rising Amapiano artist, got tweeps talking in 2021 after a s*x tape featuring someone who looked like her went viral, and a section of tweeps concluded that she was the one on tape and that she had intentionally leaked it to promote her upcoming song.

Here’s a look back at all the details surrounding Pabi Cooper’s alleged s*x tape, as well as her reaction to claims that she was the one on the tape. 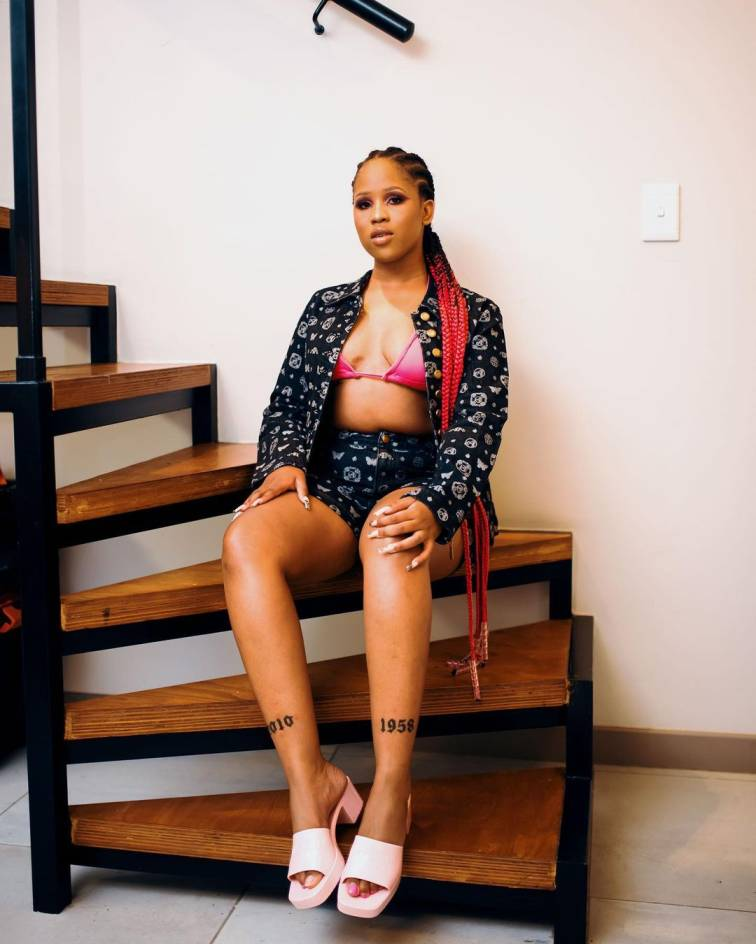 Towards the end of November 2021, a s*x tape was leaked on social media and as expected it quickly went viral.

The woman on the s*x tape looked like Pabi Cooper and it wasn’t long before her fans reached out to her to inquire if she was the one on the tape but she ignored the rumours.

Besides the striking resemblance to the person in the video, most tweeps were convinced that she indeed was the one on the tape and the said tape had been leaked as a strategic marketing ploy for her song- Thanda Kanjani featuring DJ Maphorisa, Zuma and Reece Madlisa which was released a day after the s*x tape was leaked.

Finally addressing the speculations about Pabi Cooper’s alleged s*x tape, her manager Palesa Ngoasheng dismissed the rumour that the woman in the tape was Pabi Cooper.

“It’s a lie that’s not Pabi,” her manager said.

She further explained that Pabi Cooper did not need an outrageous strategy to promote her music as she already has a strong fanbase. According to Pabi Cooper’s manager, Pabi’s song had been ready several months before and her fans had been begging her to drop it, which she finally did.

Who is Pabi Cooper?

Paballo Basetsana Mothapo better known as Pabi Cooper is an Amapiano musician who first shot to fame after releasing her debut single Isiphithiphithi featuring Reece Mandlisa, Busta 929, and Joocy. The single was an instant success and it garnered 6.4 million views on YouTube in six months and was certified platinum.

The 21-year-old musician from Soshanguve Township is a multi-talented young woman and besides being a musician, she is also a dancer, an MC, a footballer, and a football referee.

Since debuting her music career, Pabi Cooper has worked with some of the biggest names in the Amapiano industry including DJ Maphorisa, DBN Gogo, Young Stunna, and Fello Le Tee, among others.

She has performed on some of the biggest stages in South Africa, and other African countries including Namibia, Botswana, Tanzania, Kenya, and Zimbabwe, just to name a few.