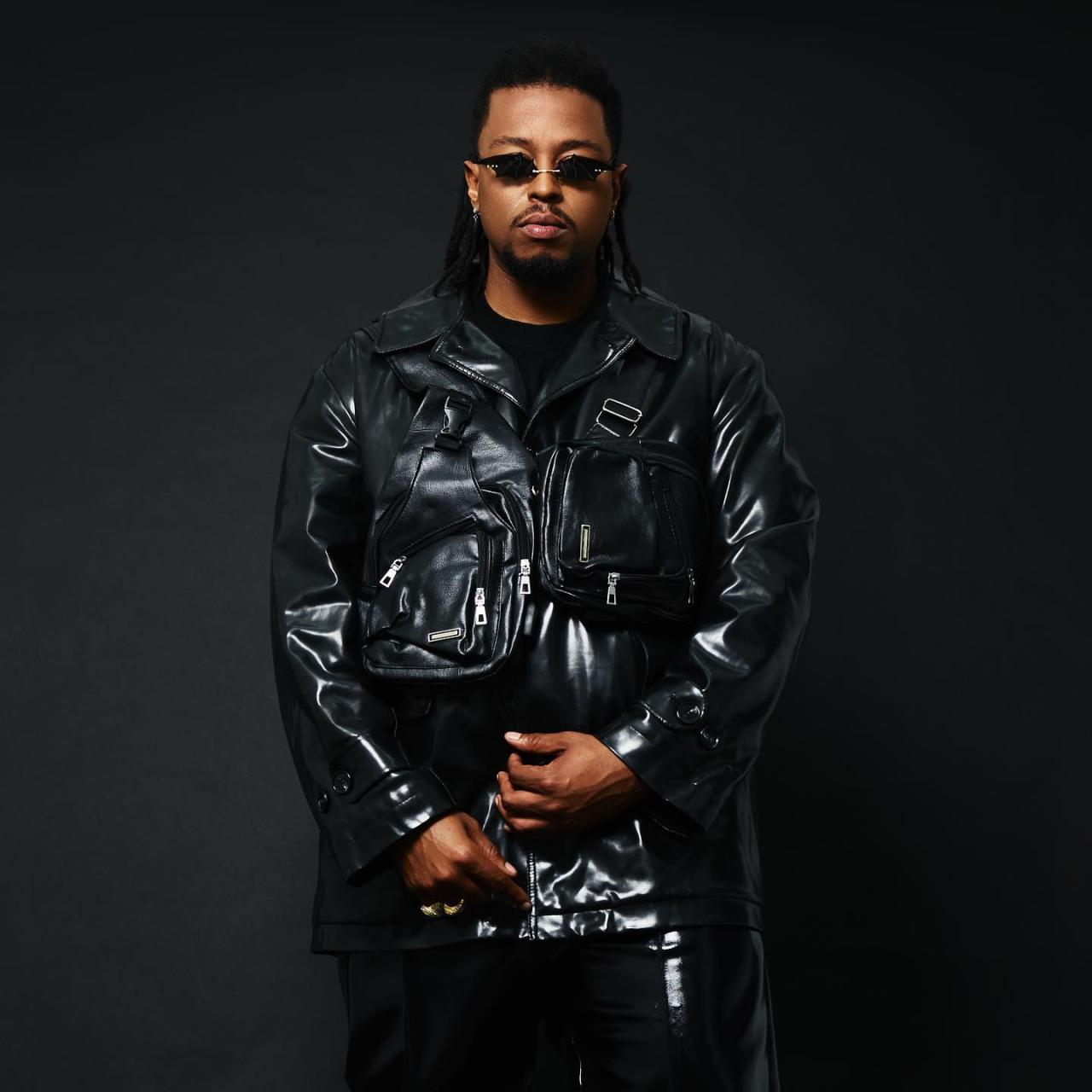 Anatii restores the Iyeza album to all streaming platforms five months after it was removed.

In June, the rapper dropped the project and announced the release of a new track, Punisher, on NFT.

It was supposed that he removed the album in order to focus on promoting NFT, but fans were not pleased.

Without any official comment from Anatii, it was discovered on Tuesday that he had returned the album to all streaming platforms, and grateful fans have flocked to Twitter to show their thanks.