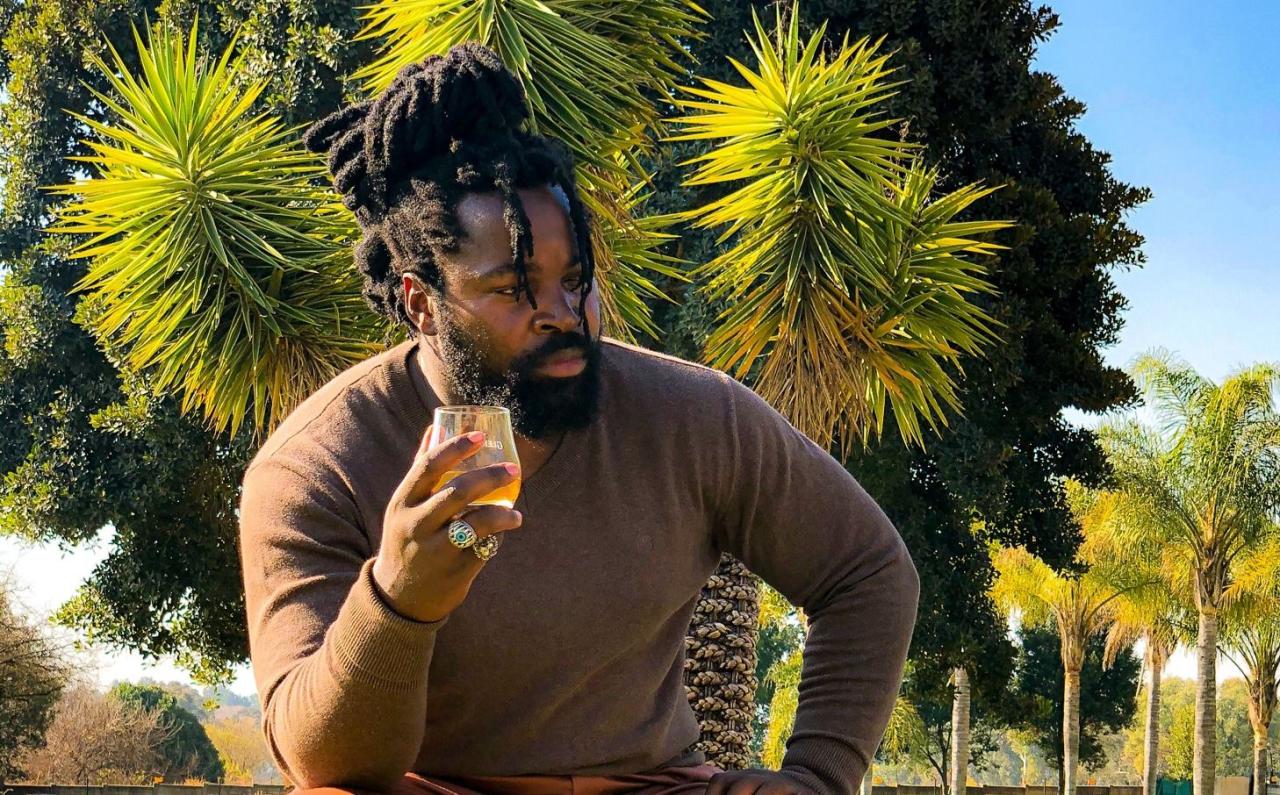 Big Zulu has responded to rumors of his alleged marriage on his timeline. Snaps of the rapper’s lookalike tying the knot with his man went viral on social media.

In the wedding photo, the man who locked lips with his husband resembled Big Zulu. Their facial hair and dreadlocks are identical, and many people in Mzansi assumed Nkabi married over the weekend.

Big Zulu responded to one of the photos on Twitter, stating that it was not him in the photo. Nkabi told one of his followers to stop making jokes about him.

Other social media users commented on the rapper’s post, confirming that the man sealing his marriage with a kiss in the photo was the Mali Eningi hitmaker.

Among those he roasted were Cassper Nyovest, AKA, Stogie T, and Emtee. The star’s fans, known as the Nkabi Nation, took to his comment section to express their excitement about their favorite song reaching a new milestone.