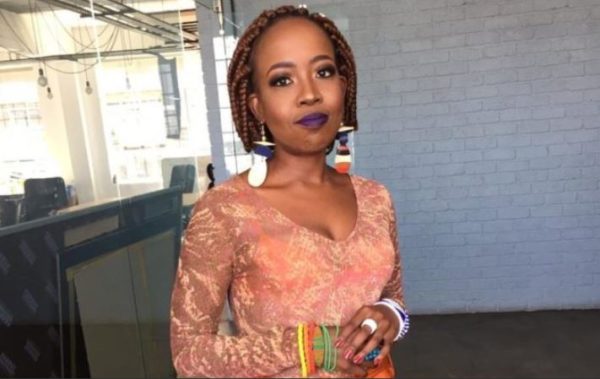 According to the critic, there is no problem with sleeping with a married man as long as the man’s wife is aware.

Twitter users chastised Enhle for the affair, and the man’s wife later leaked conversations with the actress.

Taking to Twitter, Ntsiki said, “The older you get the more likely it is that a man will be married. For me, personally, I don’t think there’s an issue with sleeping [with] a married man if his wife knows. I have been in relationships where I had a husband and wife. So if we just talk openly as people. When men hit on me and their married, I ask them does your wife know?”

“I don’t need a full-time husband, I’m not here to break your home. I don’t want somebody there all the time. I just need the D. So for me it’s not such a big issue as long as the wife knows,” she continued.

Yes we sleep with them

Download:  Watch: Uncle Vinny bleeds after being assaulted by police