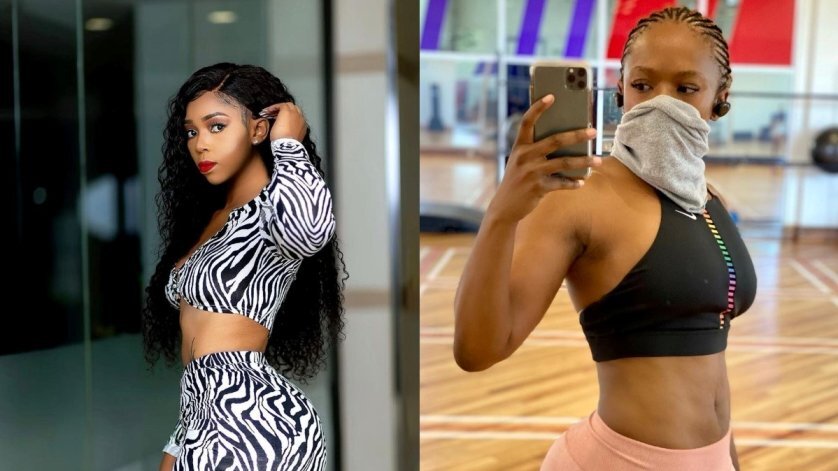 Big butts, while not new, have been a source of fascination throughout the world for some time now, thanks to celebrities like as Kim Kardashian and Nicki Minaj. After all, who doesn’t like a little cake now and then?

We, too, are blessed in Mzansi, and these are some of the top Mzansi celebs with large booties who would compete in an international bum tournament if one existed. 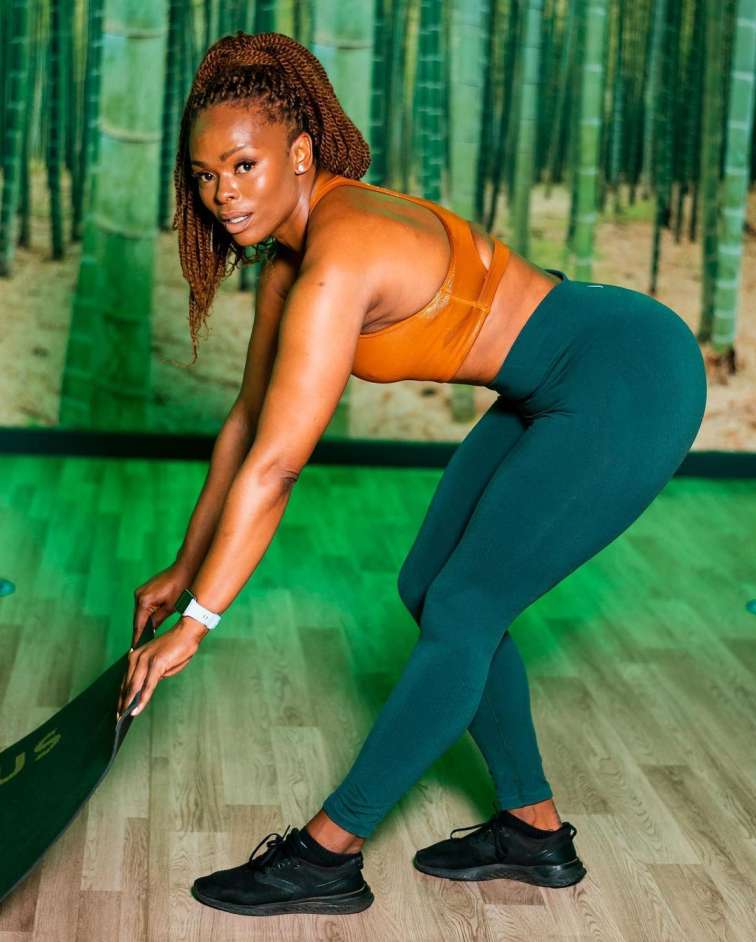 Unathi Nkayi, the former Kaya 959 radio personality, managed to stay under the radar for a long period. Mzansi, on the other hand, had to recognise her buns after a video of her dancing went viral recently, which is why she had to appear first on this list.

Her buns are very stunning because she worked hard to achieve them. Unathi has been a fitness addict for a long time, often going to the gym. She talked about her weight reduction journey, how much she loathed her physique, and what made her decide to do something about it. 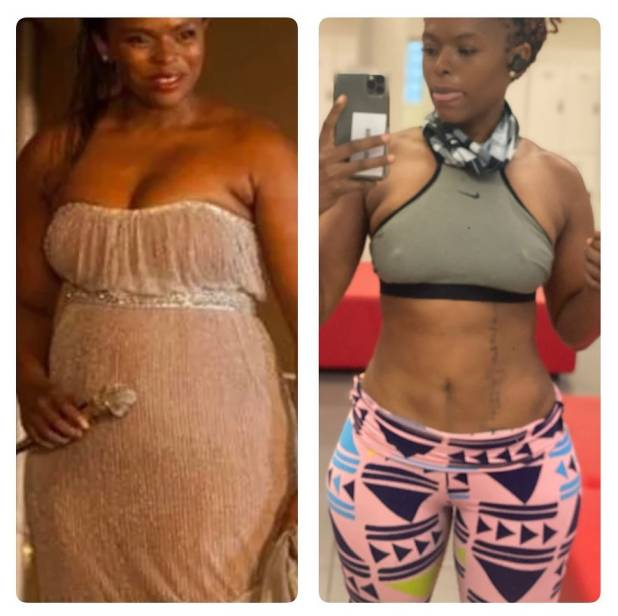 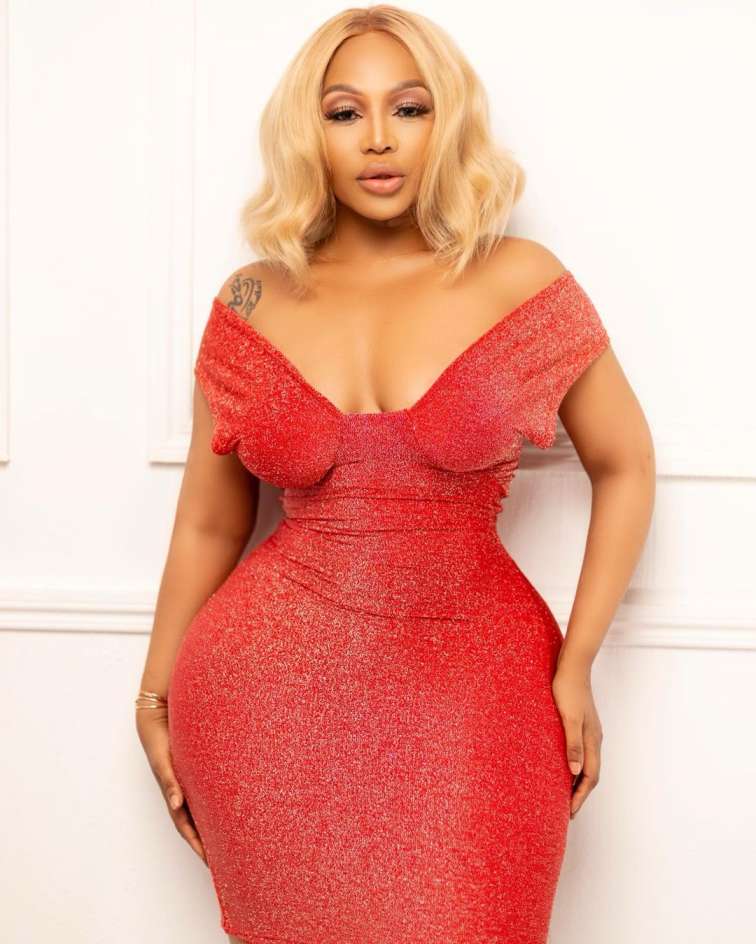 Tebogo Thobejane, an actress and model, is undoubtedly one of the most endowed girls in Mzansi entertainment, which may account for her massive social media following. She is proud of her assets and frequently releases videos of herself twerking to honor what her mother gave her.

She is one of the few Mzansi celebs with an OnlyFans account. Use that information as you see fit. 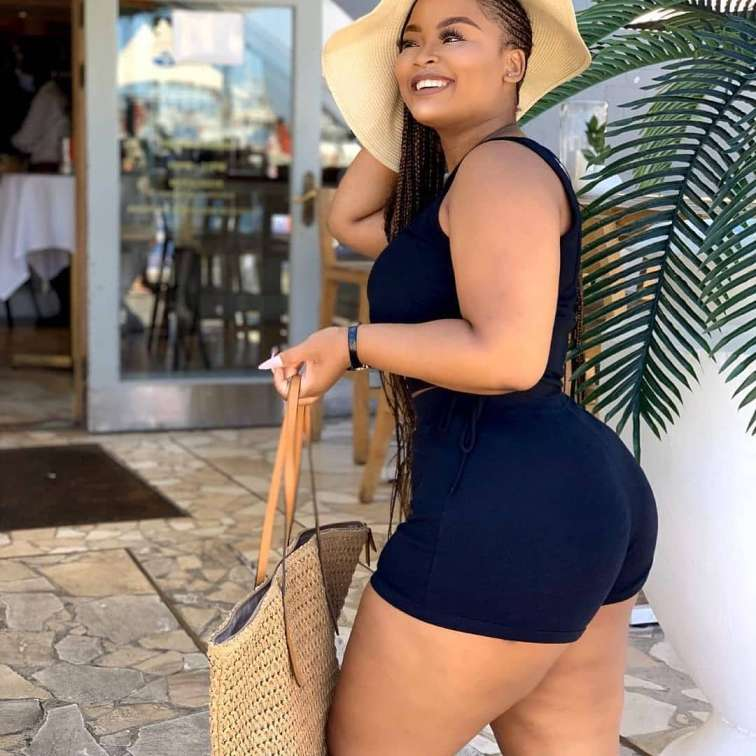 Cyan Boujee, a DJ and brand influencer, frequently entertains Mzansi with drama, yet she is not trending for a controversy, most likely due to her curves. In fact, she is one ZAleb who can make everyone in Mzansi agree on her beauty.

But her bum almost got her in trouble lately while on vacation in Botswana. She released videos of herself in a bikini shaking her bum, which got everyone in Mzansi talking about the likelihood of her arrest, because Botswana is notorious for having an excessively severe “moral code” regarding “indecent wearing.” She had to make her accounts private in order to keep potential troublemakers out, but she is now officially back. 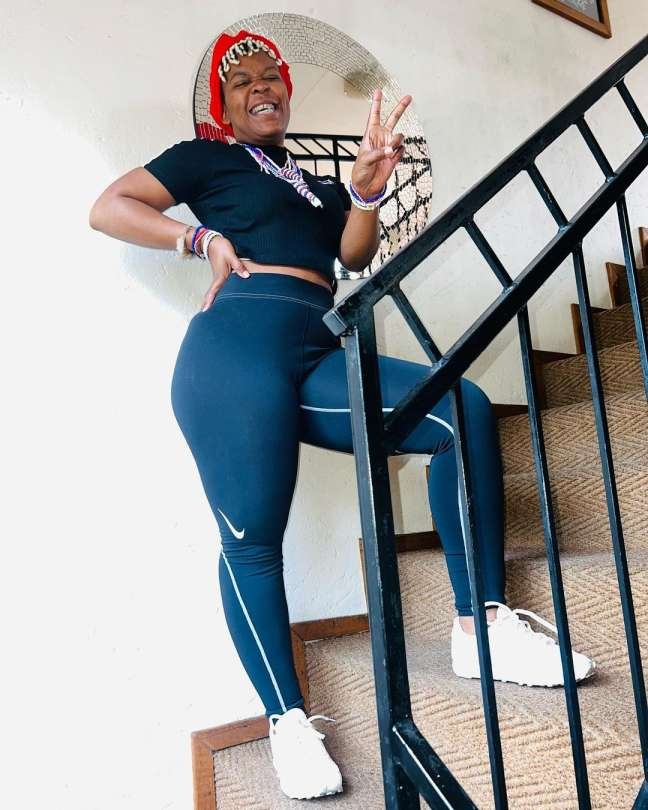 Zodwa Wabantu, a controversial dancer and performer, rose to prominence for her vulgar dancing, which should tell you a lot about her.

Download:  See As Uncle Waffles Meets With Chance The Rapper

She is one of those South African celebs with large booties who isn’t hesitant to show them off, as evidenced by the sheerness of her attire. 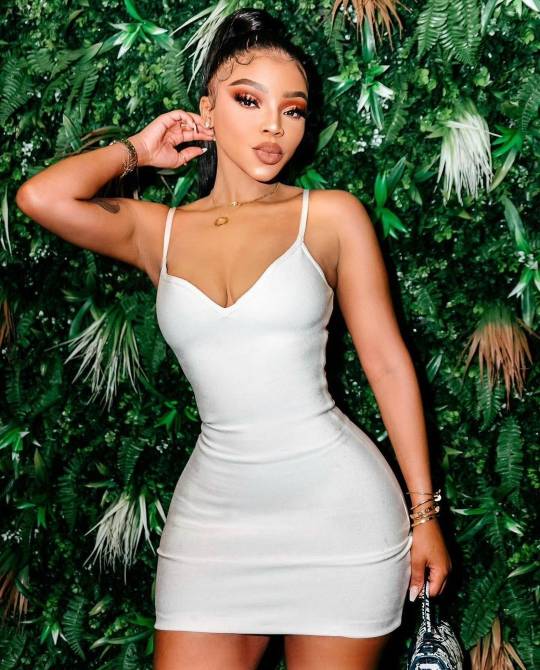 Faith Nketsi, a model, influencer, and businesswoman, epitomizes the song lyrics “If you can see it from the front, wait until you see it from the back.” She is curvy on all sides, and her tiny waist is the icing on the cake (pun intended).

She has achieved the beautiful body at such a young age that fans thought she was lying when she recently celebrated her birthday. But hear me out: if she’s blessed, she’s blessed. 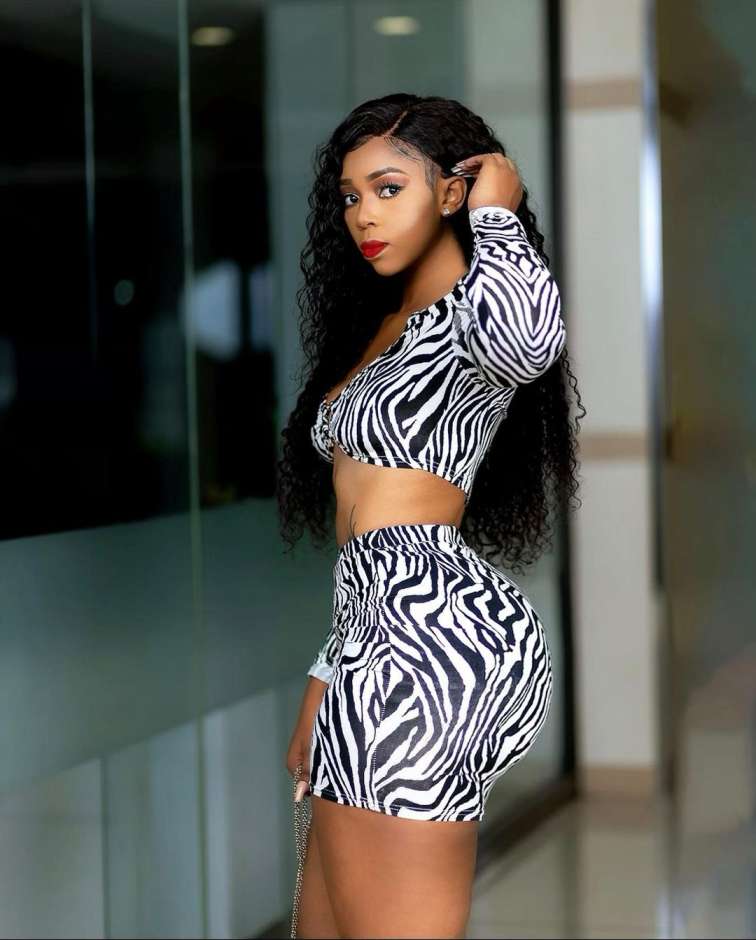 Kim Kholiwe, a South African media personality, originally gained attention for her twerking ability, therefore we can guess what she is working on.

She has recently remade herself as an entrepreneur and event hostess, demonstrating that she has longer-term work aspirations. She is also a reality show star, appearing on Have Faith with her bestie Faith Nketsi, proving she is a multi-talented queen. 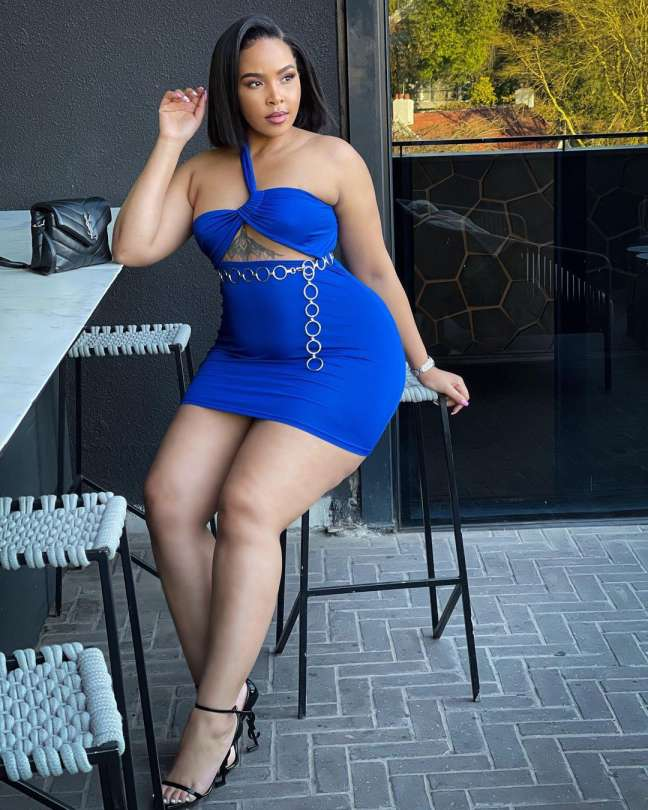 Brown Mbombo, a model and influencer, takes pride in being a thick girl. Every single one of her social media posts receives massive interaction, with men commenting on her curves.

She recently caused a stir by sharing summer images of herself on vacation, making all the women desire to be her. But she endures it all beautifully since she is nice and humble.

Cassper Nyovest, the Amapiano star turned rapper, is the lone gentleman to make it here as an honourable mention, but no one said we’d only name girls.

Yes, we realize that including Cassper on this list is unusual, but bear with me. Have you seen Cassper in the Siyathandana song video dancing? No? So, have a look.

We’re sure you’ll agree after that. But if you don’t, that’s fine as well. It’s just that he has trash in his trunk, and you’d be hard pushed to persuade us differently.

Their butts aren’t the most famous in the world, but Kim K would be proud. Most importantly, we love to see how they have defied prejudices and become more than just an image of natural or surgically enhanced curves.