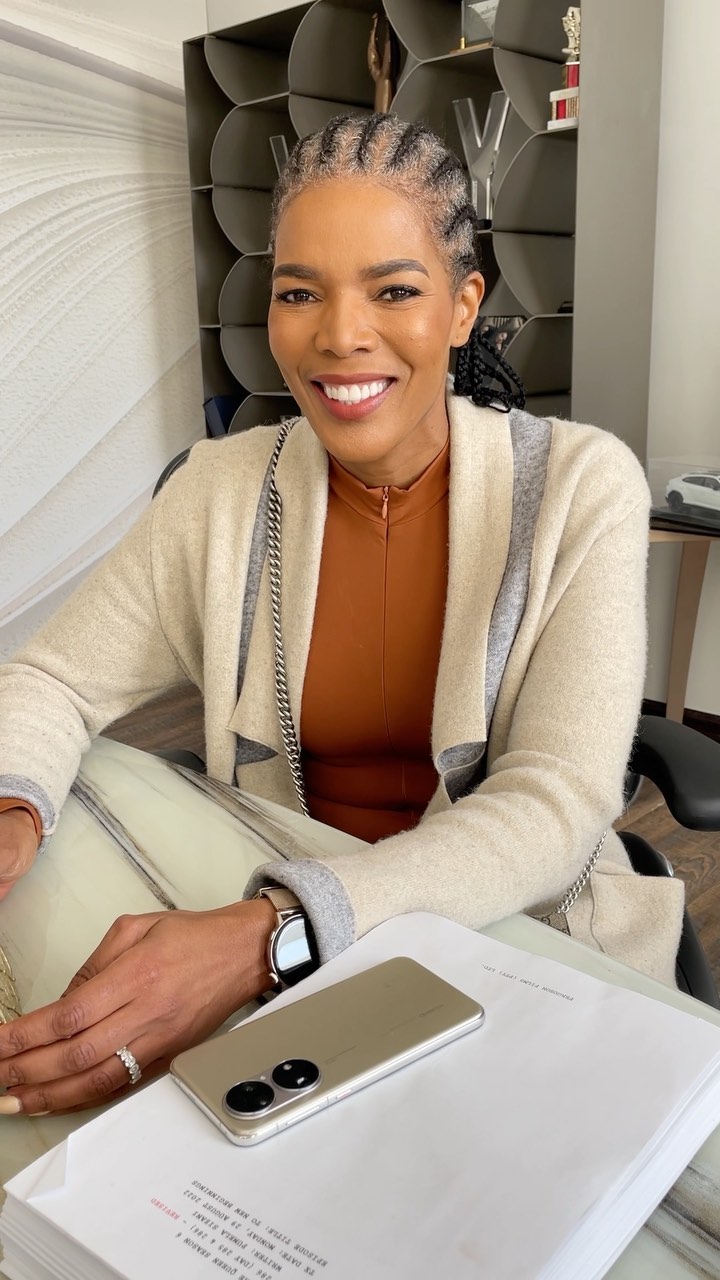 As the South African drama series The Queen comes to an end, Connie Ferguson expresses her gratitude.

The final episode aired on Friday, and the actress wrote a lengthy note, which she shared on Instagram.

Connie says the end of the soapie was bittersweet, but she’s grateful for the support she’s received over the years.

“Today marks the final episode of a show that’s very dear to my heart THE QUEEN. It’s such a bittersweet moment for me. Sad that it’s coming to an end but also grateful for the opportunity to produce close to 6.5 seasons of a show that gave the young black producer the courage to say, IT IS POSSIBLE!”

“@mzansimagic Thank you for taking a chance on Sho and I, and giving us our 1st opportunity as producers with the first ever drama series on the platform ROCKVILLE. A few other dramas followed after that, but THE QUEEN has been our biggest break so far! It allowed us to do what had been our greatest desire, to create employment for over 100 cast and crew for 6.5 years, giving our staff the opportunity to improve their lives and those of their families. So @multichoice_group @mzansimagic THANK YOU,” she added.

Download:  Nasty C to make his acting debut on Blood and Water

Connie concluded the note by appreciating her family members, the viewers and lastly her late husband, Shona Ferguson.

Download:  11 major news from SA music industry that shook the net in June

“To my Ferguson Films family, what a ride this has been. We have taken a lot of blows over the past two years, you all stood strong like CHAMPS! Thank you for your resilience, your passion, your hard work, but most importantly, thank you for your hearts! Thank you for walking this journey with me, till the next one!”

“To our lovely viewers and loyal fans, THANK you for making The Queen what it is! We are because of you! Love and appreciate you so much!”

“Last but not least, Mr. Sho, this moment doesn’t feel right without you here.

I’ve had a lot of anxiety about this day and it’s finally here. Even though in spirit I know you’ll always be with me, today I just need YOU! In your physical form, to hold my hand and say “baby, we did it. We had hoped for 5 years and we got 6.5. God is good.” I am so happy I did this with you, all of it! You’ll be proud of your team! They rocked it till the end!”