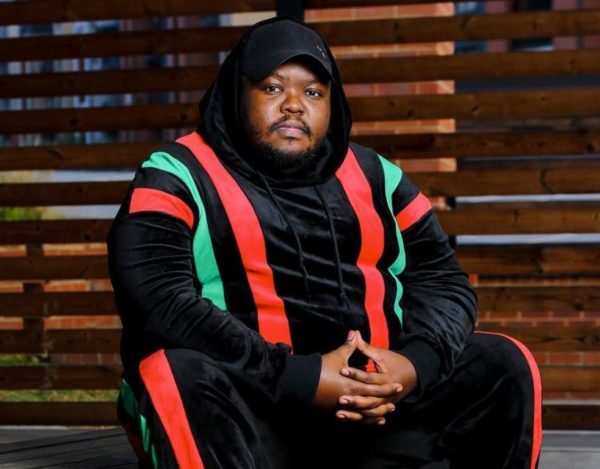 Heavy K accepts his fate after ranting on social media a few days ago.

The musician slammed those who disrespect and undervalue him.

He spoke extensively about his early years in the industry and how he was the savior of the South African music industry.

Download:  Bitdefender Review -- Is It Really worth the Obtain?

“I was exactly who I think was! What y’all forgetting I came with my own unique sound! that nobody could master! Even today I’m still the only one who has the recipe! I influenced the entire game! I changed the direction of the game! & sold platinums with CD’s,” K tweeted.

Download:  Popular Singer, AKA Declares His Love For Nadia

The Drumboss returned to Twitter, revealing that he has finally accepted that the SA music indsutry isn’t all about talent.

“I’ve made peace with it! This game ain’t no longer about Talent , learn the game & play it better than everyone else,” he wrote.