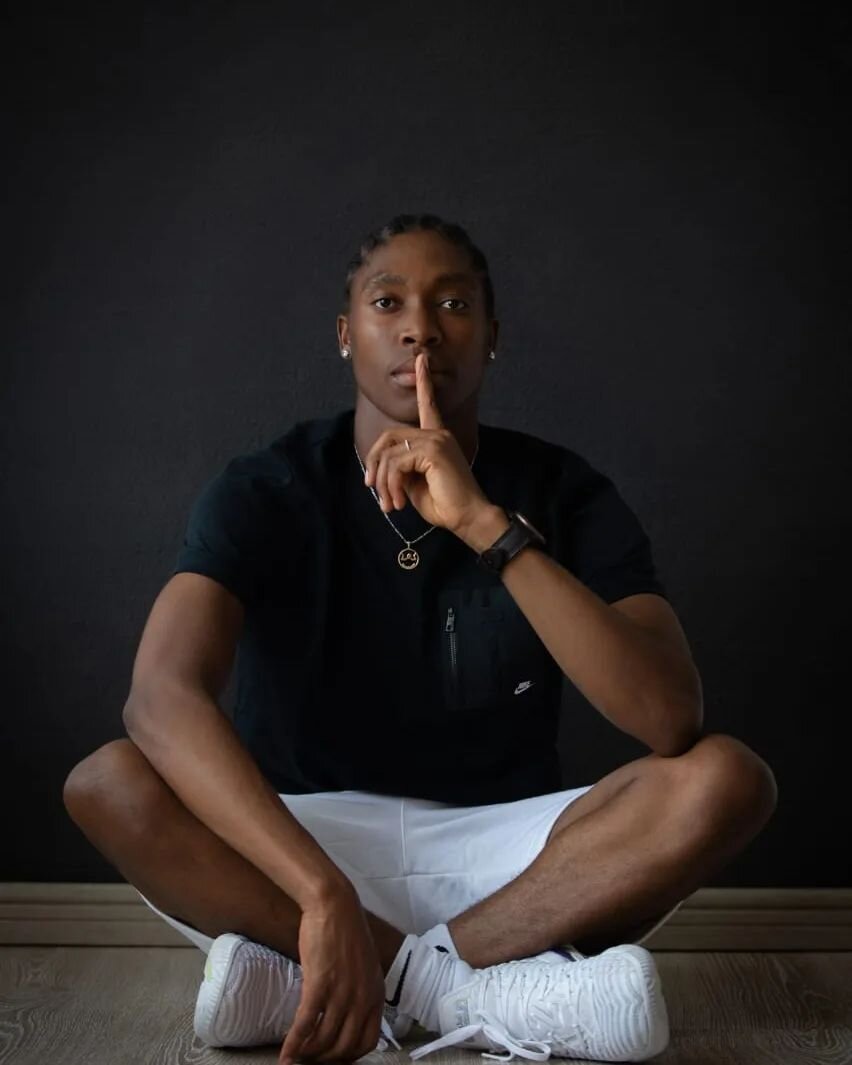 Mokgadi Caster Semenya was born on January 7, 1991, in Ga-Masehlong village near Polokwane, Limpopo, to Dorcus and Jacob Semenya. She is an internationally renowned athlete who has won multiple Gold medals for South Africa in major competitions including the Olympics.

Caster Semenya has faced controversy since 2009, when questions about her gender were raised. Semenya has remained strong in the face of adversity that would break most people, and having a supportive wife and family may have contributed to this.

Here’s everything you need to know about Caster Semenya’s wife, one of her staunchest supporters, their love story, and their adorable children.

Download:  Toss: “I Am Single, I Just Have A Bestie”

Who is Caster Semenya’s wife? 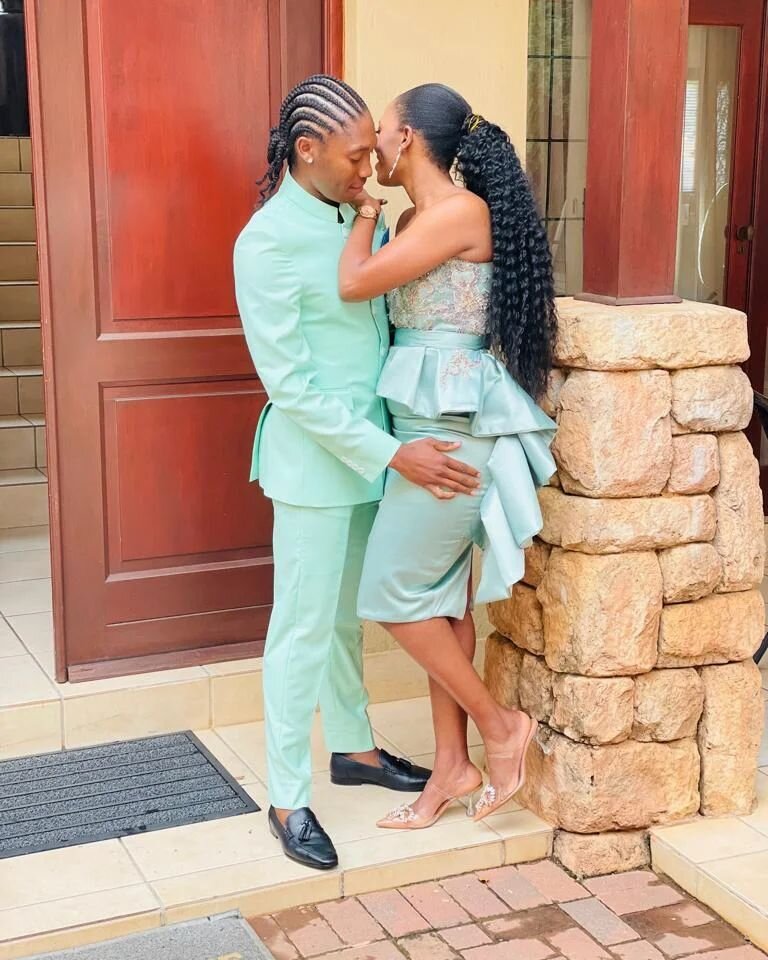 Caster Semenya’s wife of several years is the lovely Violet Raseboya. Not much is known about her background but sources indicate that she was born in 1986. 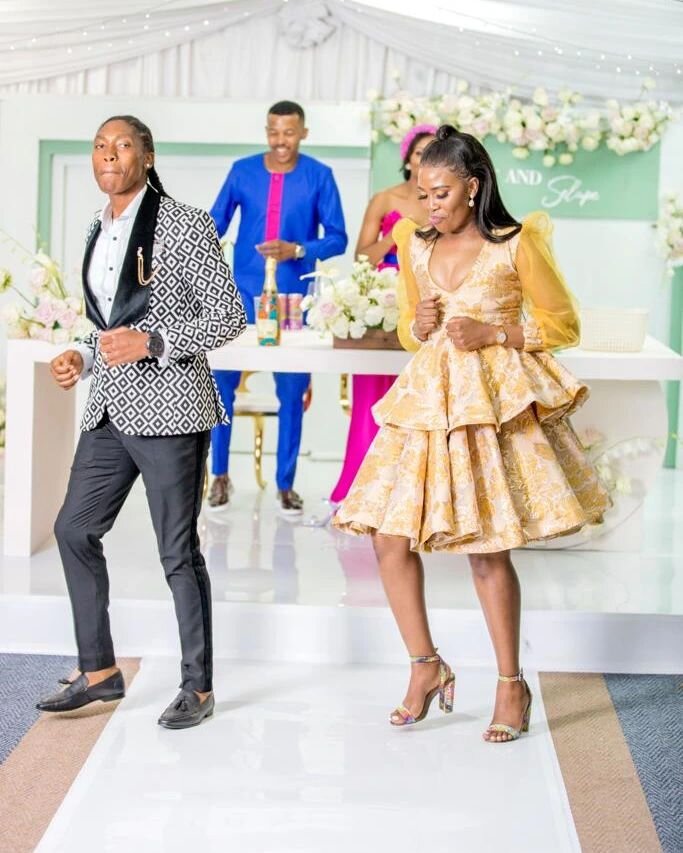 During a past interview with ProVerb in the BET interview- Being: Caster Semenya, the Olympics champion revealed that she and her wife had first met in 2007 and theirs was quite a funny story.

The two met in a restroom when Caster was being escorted by doping officials and Violet, who thought that she was a boy, asked the officials why there was a boy in the ladies’ restroom. Semenya revealed that she was initially defensive at being called a boy. 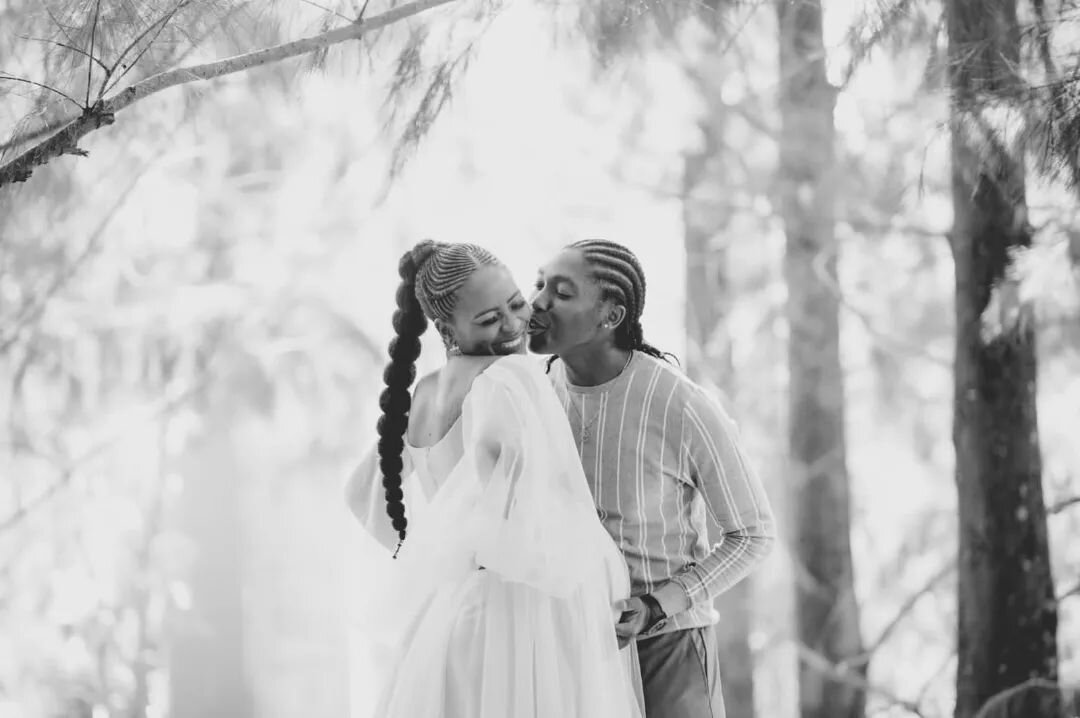 It took time before the two finally started dating as it took Violet a long time to come to terms with being in love with a woman given that she had previously dated a man.

Caster Semenya describes her wife as the person she can rely on, through thick and thin and she never shies from showering her with love as evidenced on her social media.

Download:  Latest: Gigi Lamayne Has Denied Reports That She Is Leaving Hip-Hop 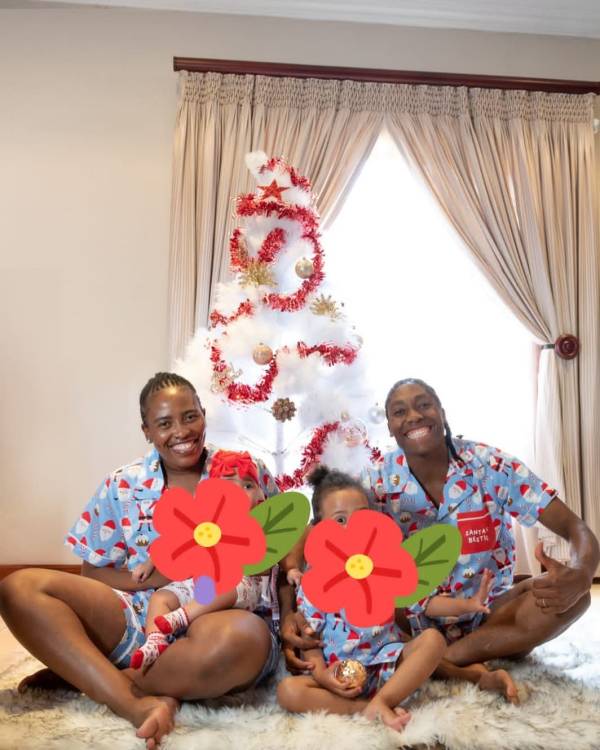 Caster Semenya and Violet have been blessed with two beautiful daughters- Oratile and Oarabile Semenya.

Their first daughter- Oratile was born on the 5th of July 2019 and their second daughter Oarabile was born in 2021.

While celebrating Oratile’s third birthday, Caster Semenya’s wife showered the little girl with love on her Instagram and opened up about how she and Caster had gone through four unsuccessful insemination processes before she finally conceived.