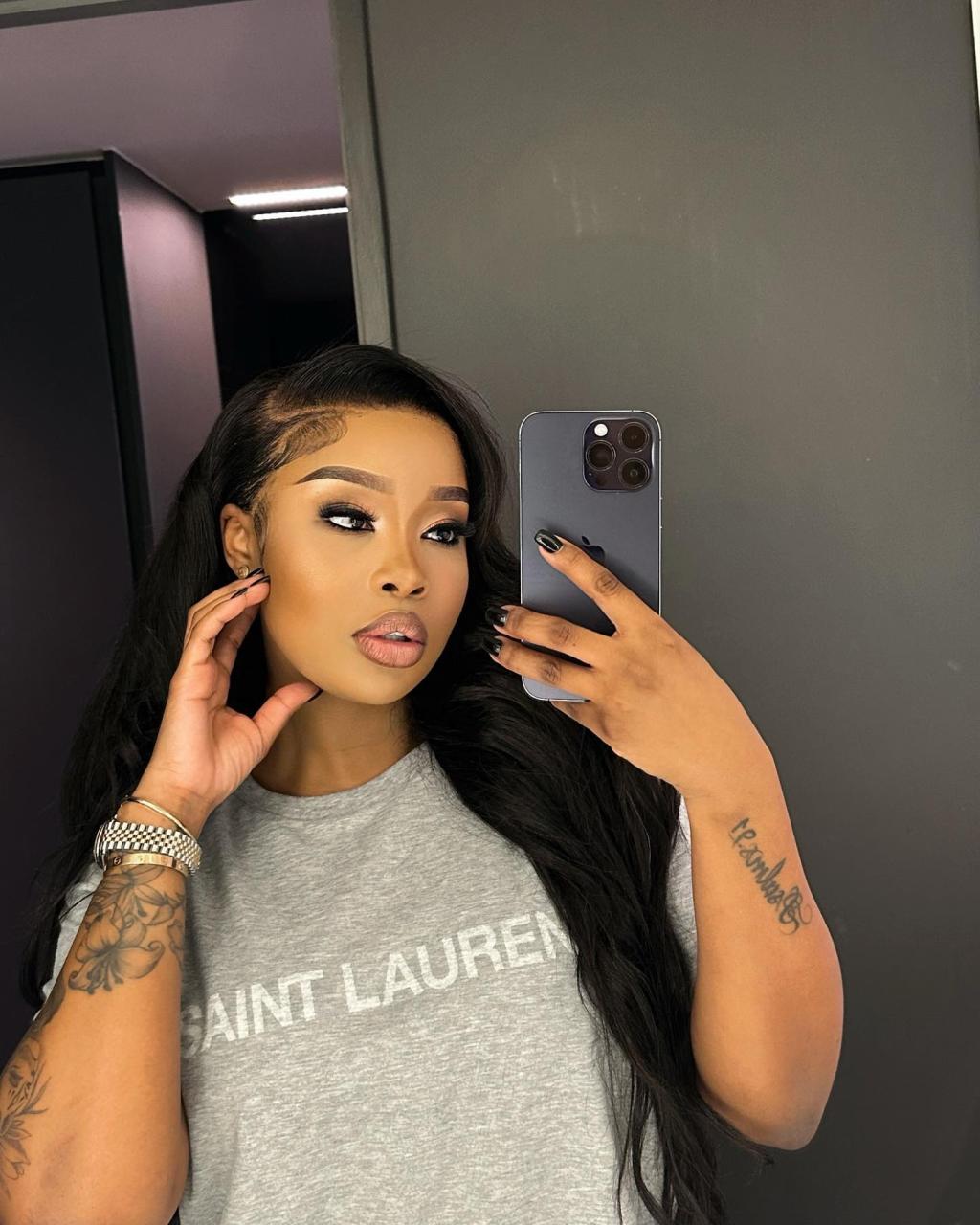 During a recent interview on Metro FM’s Tbo Touch Afternoon Drive, the DJ stated that she does not perform plastic surgery on guys.

“I don’t do it for men, it’s for myself. It starts with you appreciating yourself and having more confidence in yourself. Appearance is everything for me”.

Download:  Popular Singer, AKA Declares His Love For Nadia 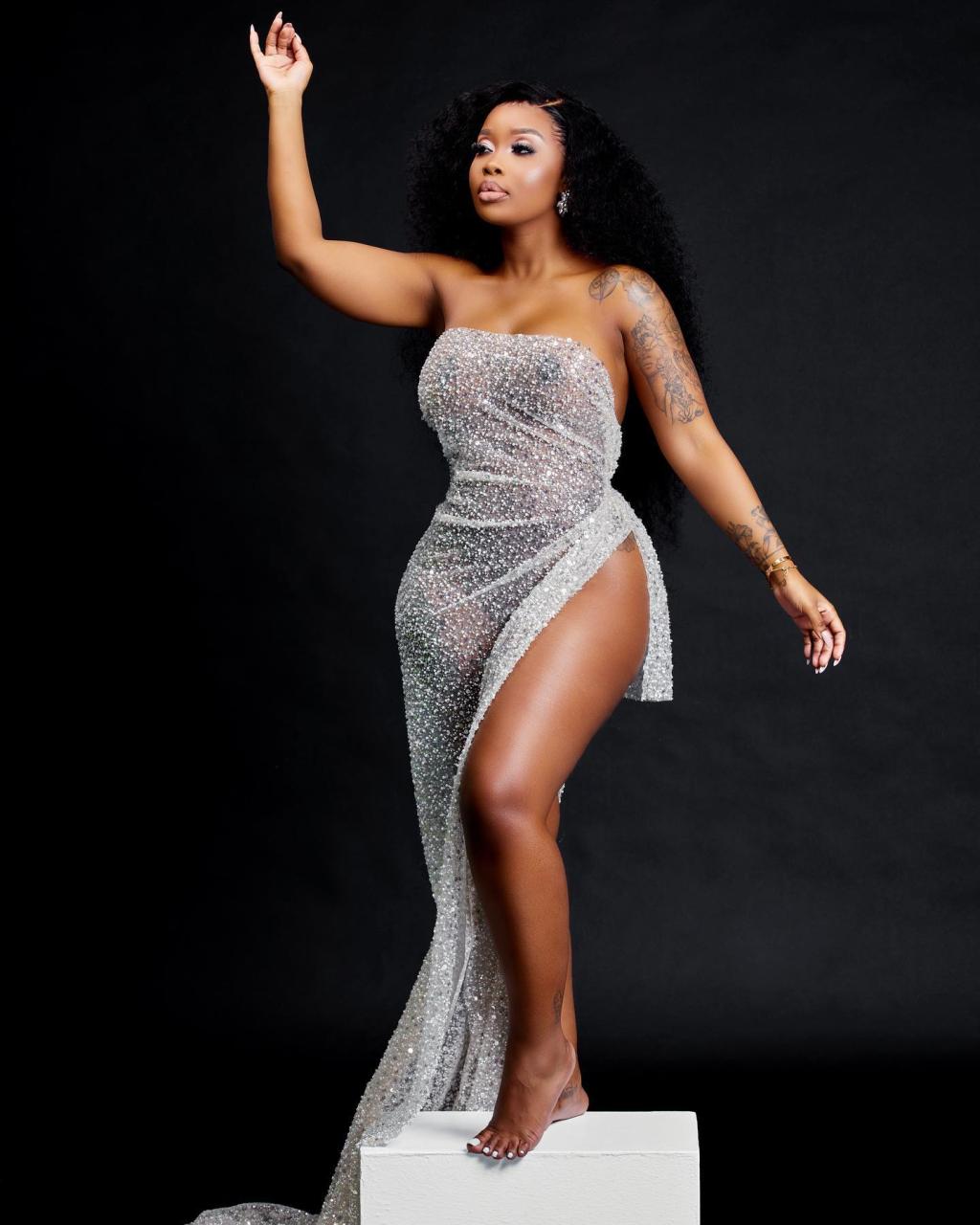 She further cleared the air that she had no implant, as fat was taken from certain parts of her body and then used to fill up her butt and hips.

“A lot of people think I have transplants [in my buttocks] – I do not.

“Basically, they will take fat from a certain part of your body and transfer it to wherever you want. I took stubborn fat around my abdomen area and I wanted it in my buttocks, just to have a little bit of shape and I filled out my hips”.
Social media users applaud Sithelo for being transparent and truthful about the process and her body, as some celebs have made people believe they achieved the body through exercises.

“I don’t know how much they charge here, I didn’t enquire. I knew what I wanted, and who could do it the way I wanted

Download:  Khuli Chana Reveals That Lamiez Is Responsible For His Comeback