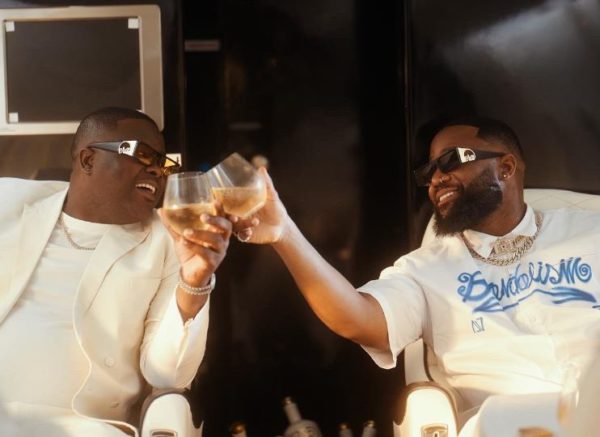 Cassper Nyovest speaks more about his friend, DJ Sumbody, who was killed in a shooting on Sunday morning. On Monday night, the Billiato CEO broke his silence by posting a video of himself with the late DJ.

“My beautiful brother, Ntja ya Kota!!! You broke my heart. I won’t lie, ha ke shapo. You had big big plans,” Cass captioned the post.

Nyovest returned to social media on Tuesday morning with another post about Oupa.

He reminisced on how the DJ labeled him Kanye West and Diddy.

Mufasa further revealed that he is pained by Sumbody’s death and he prays for healing and understanding.