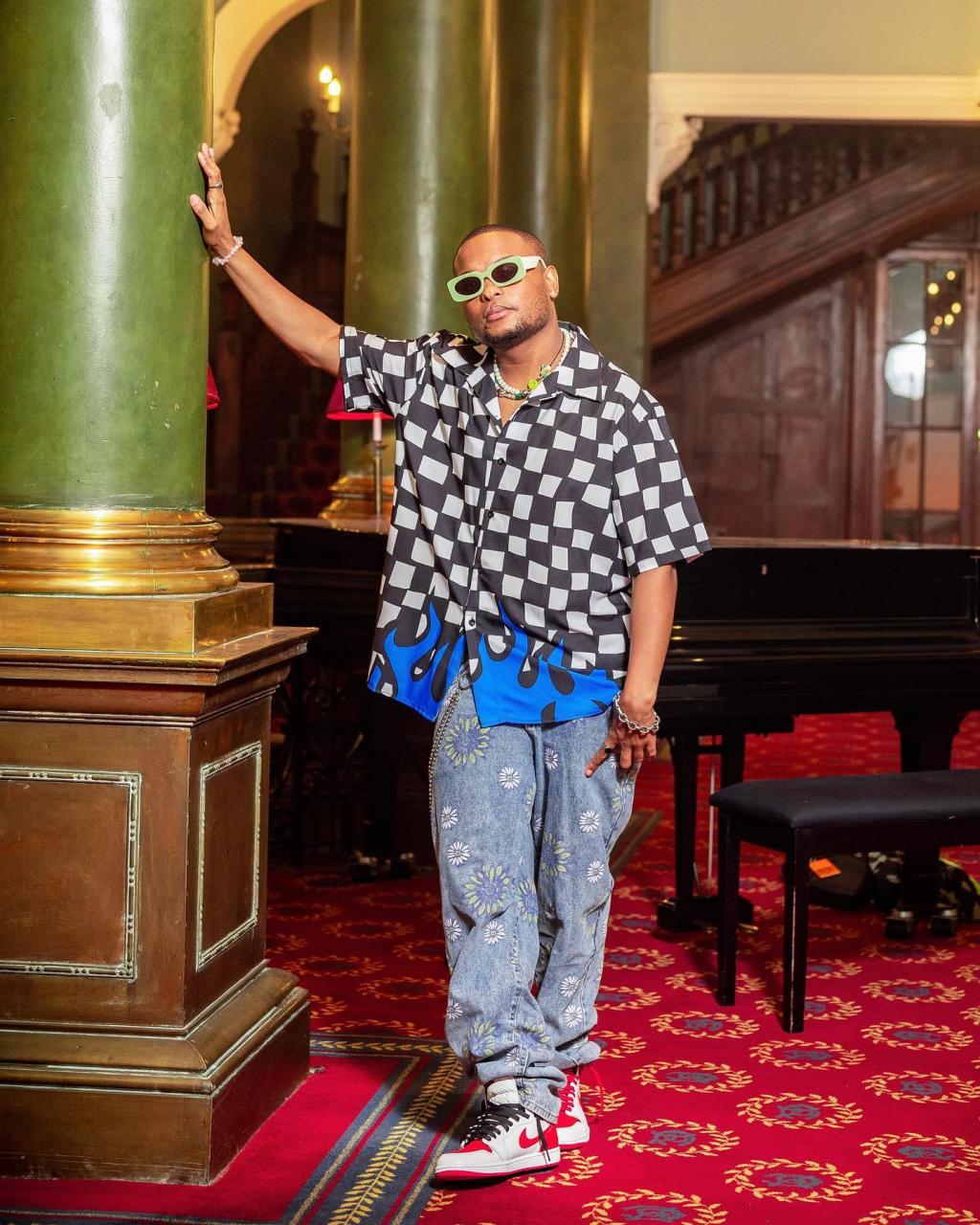 K.O has issued a statement in response to the claim that his hit song, Sete, was stolen.

On Tuesday, the rapper was accused of plagiarism because two other songs sound similar to the record-breaking song.

Returning to Twitter, K.O stated that he purchased the song’s beat.

How artists/beatmakers collab in today’s largely virtual music industry… I bought the #SETE beat on an online platform via @Calliemajik‘s page (original producer). Discovered other artists had used it so we replaced some of sounds to make mine unique,” he wrote.

The rap star further schooled people on about the game.

“I hold full Unlimited Rights to the License of the instrumental I bought which is why the artists who also put out their own versions rightfully cannot disputed mine cos we’re all governed by the same or lesser Copyright. Normal practice in today’s music world,” he added.

Download:  Singer J Something, Performs A Song He Wrote 12 Years Ago