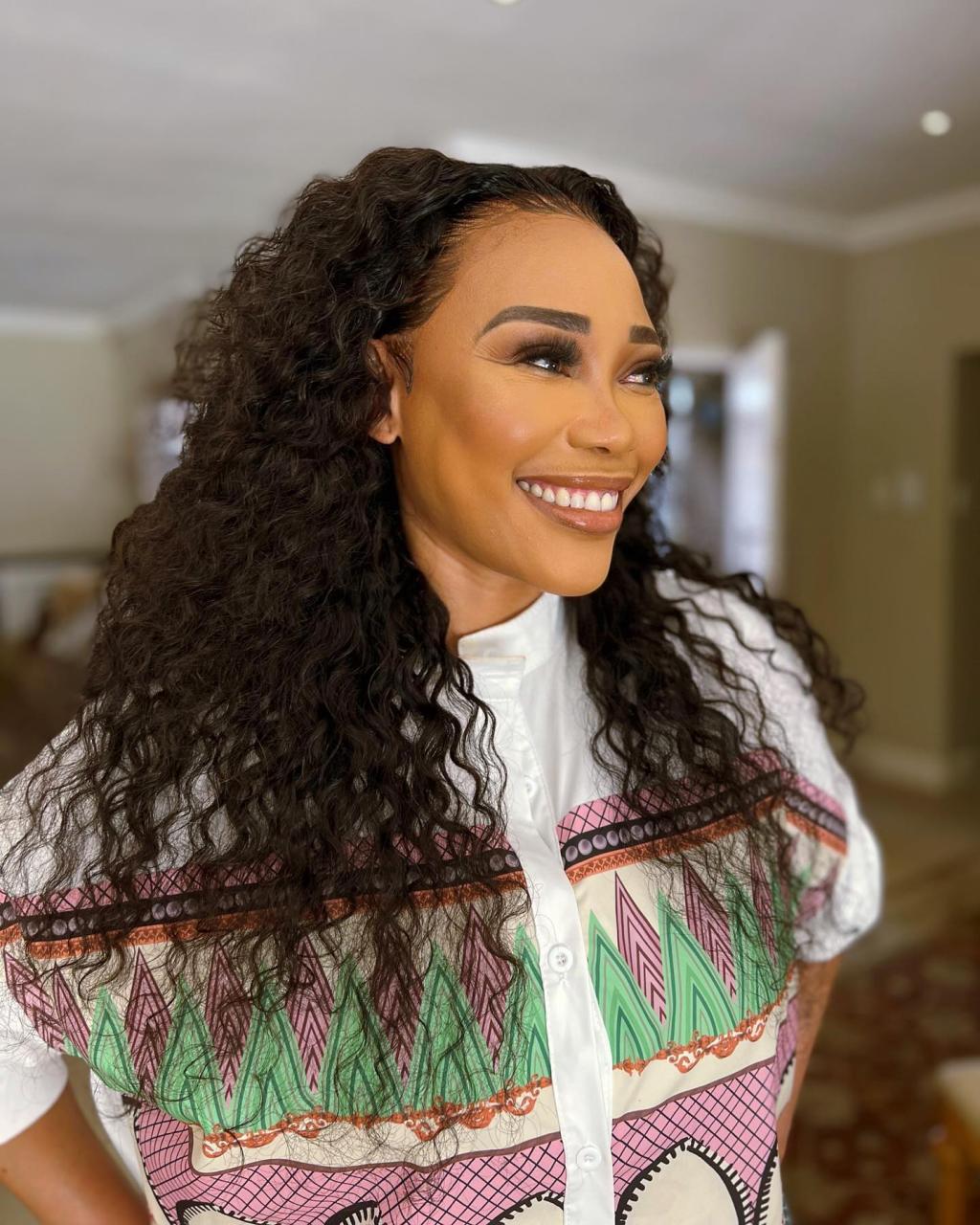 The actress resorted to Twitter to express her displeasure with the absence of power from Friday, the 20th, to Saturday, the 21st.

In one one her tweets, she criticizes President Cyril Ramaphosa.

“Can someone PLEASE explain to me why I’m load shedding from 4pm Friday the 20th of Jan and I’m waking up on Saturday the 21st at 5:30am to prepare for an UNVEILING and there’s still no f#<£€n electricity!!! @CyrilRamaphosa WHAT THE FUCK,” she wrote.

Download:  Young Stunna Gave Explanation On Why Kabza De Small Is His Father

Sonia says she’s been quite about the problems because she’s not a fan of politics, but the frustration as given her a voice.

quite cause I literally don’t do POLITICS. But. I. Am. Done. With. This. Bullshit.

Mbele’s complaints got her trending on Twitter, most especially because of her choice of words, as she’s

“The thing is I know I’m not the only one that’s frustrated, so please SATAFRICA don’t think I don’t see you! I just feel maybe it’s time for a “Fuck It Political Party!” she added