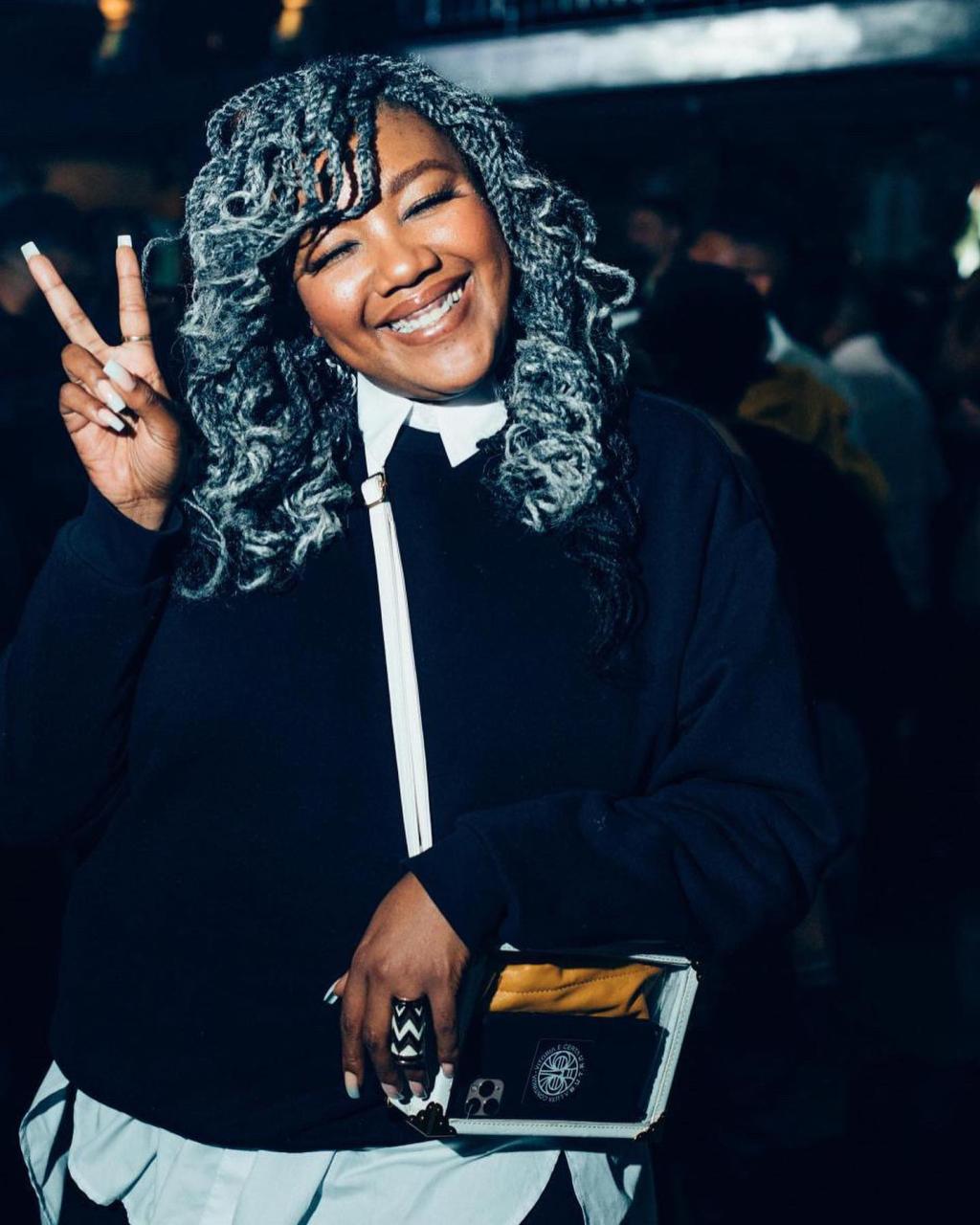 Lerato Sengadi is overjoyed to have contributed to SpongeBob SquarePants in isiZulu.

“I’ve gotten to do some pretty dope stuff in my career but this has to be one of my top 5,” she wrote.

Taking to social media, she shared a teaser of the show and expressed excitement over its cultural impact.

“Introducing the first of its kind: Spongebob Squarepants IN isiZulu!! That’s SO HUUUUUUGE! In SA alone Spongebob has the most watched show on YouTube & Facebook (1.5 Billion viewers per year). So when I say this is huge, I mean it’s HUGE!”

Download:  DJ Zinhle gets trolled for celebrating AKA on Father’s Day

“This dubbing reminds me of when I was growing up watching dubbed popeyes. So there’ll be a lot of chuckles & smiles from the grown ups too,” she added.

“It’s time we proudly celebrate who we are… and that includes our languages.”

Lerato further acknowledged Nickelodeon for making the idea and desire come to reality.

“S/O to the Nickelodeon leadership for believing in this! And s/o to the teams that worked tirelessly to make this happen! I’m beyond proud!”