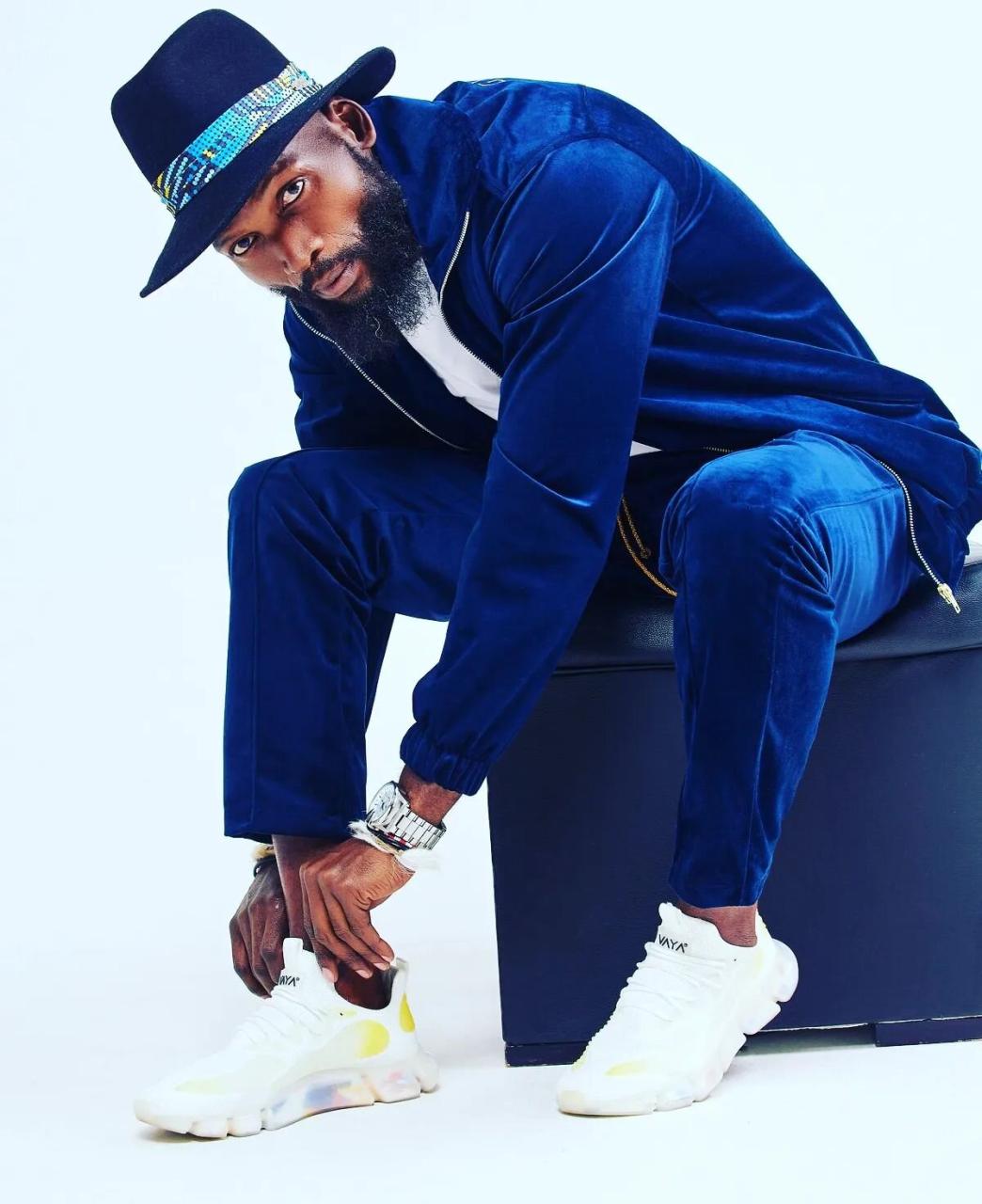 During an interview with Mac G, actor Mondli Makhoba discusses his calling as a Sangoma.

Mondli, who plays Nkosana Zulu in The Wife, reveals that he struggled before accepting his calling; he also couldn’t focus on furthering his degree outside of South Africa because his mind was always in South Africa.

“I’ll have these episodes… like I wasn’t asleep, but my mind would go to a certain zone. And it only makes sense now, I didn’t understand it then.”

Sol asks him: “How does it make sense now, how do you mean?”

Makhoba replies: “It makes sense now because I have a spiritual gift. I have a calling…”

Download:  Enhle Mbali to star in a new Showmax film

The actor says he’s an apprentice who is receiving training on becoming a traditional healer.

Watch the full interview below: