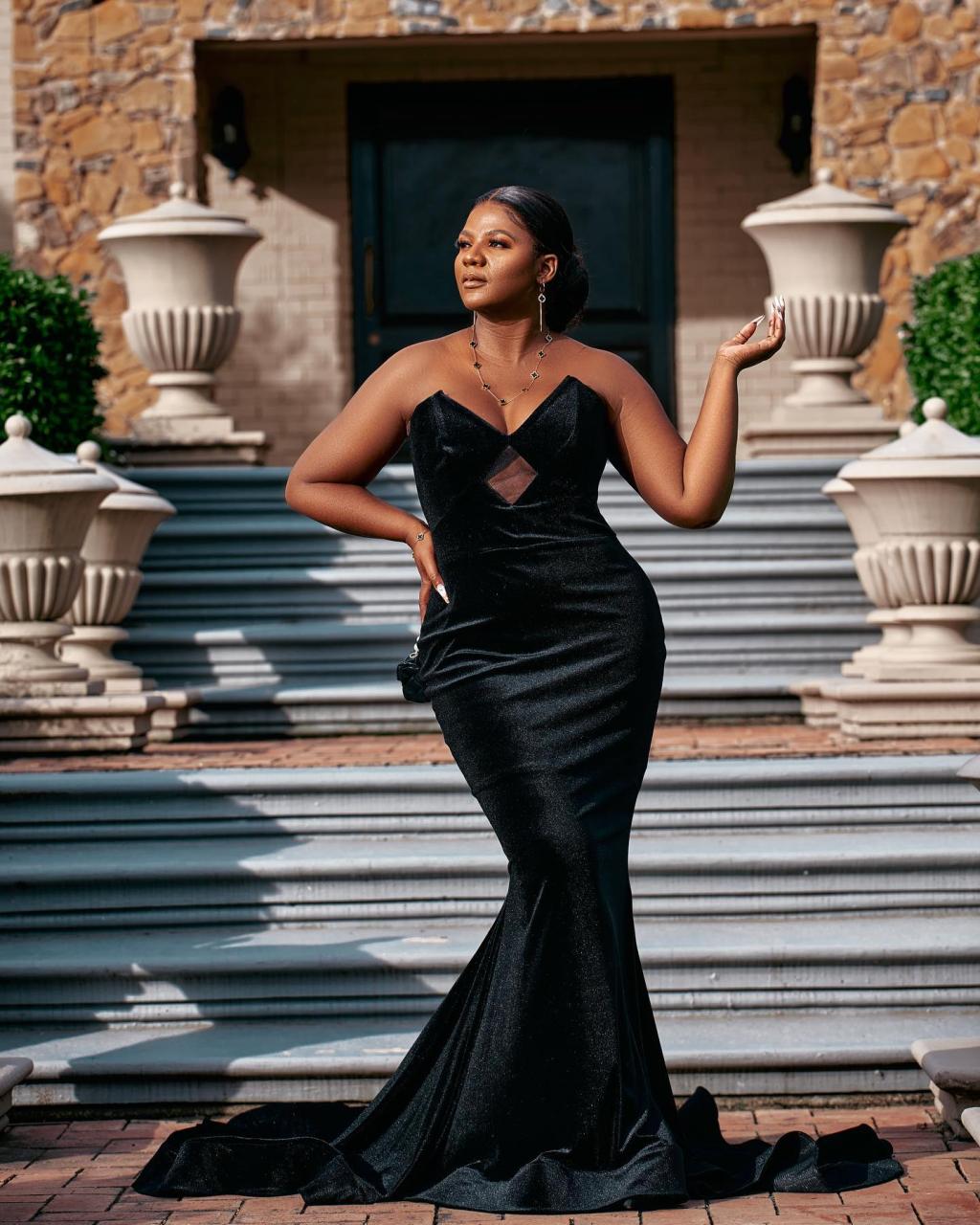 The DJ referred to the businesswoman and her son, Andile Mpisane, as child abductors after her daughter, Florence, was kidnapped in 2022.

She also revealed that she was forced to take a DNA test to prove she is the biological mother of the children she shares with Andile.

Download:  Tips on how to Uninstall TunnelBear on Mac pc

“The child was never abducted and has at all times since birth been raised in the house of MaMkhize and Andile.”

“We will defend this application, and we are confident of our case. This is a media attention-seeking stunt”.

“Why are Andile’s rights with respect to the other child not taken into account? Why should we be worried about Sithelo not having seen her child since March, but it’s fine for Andile not having access?” the legal representative talked about the second child Coco.

He further said Shozi is jealous of Andile who is happily married to Tamia Mpisane.

He added: “She’s bitter and jealous that Andile has found happiness elsewhere.”