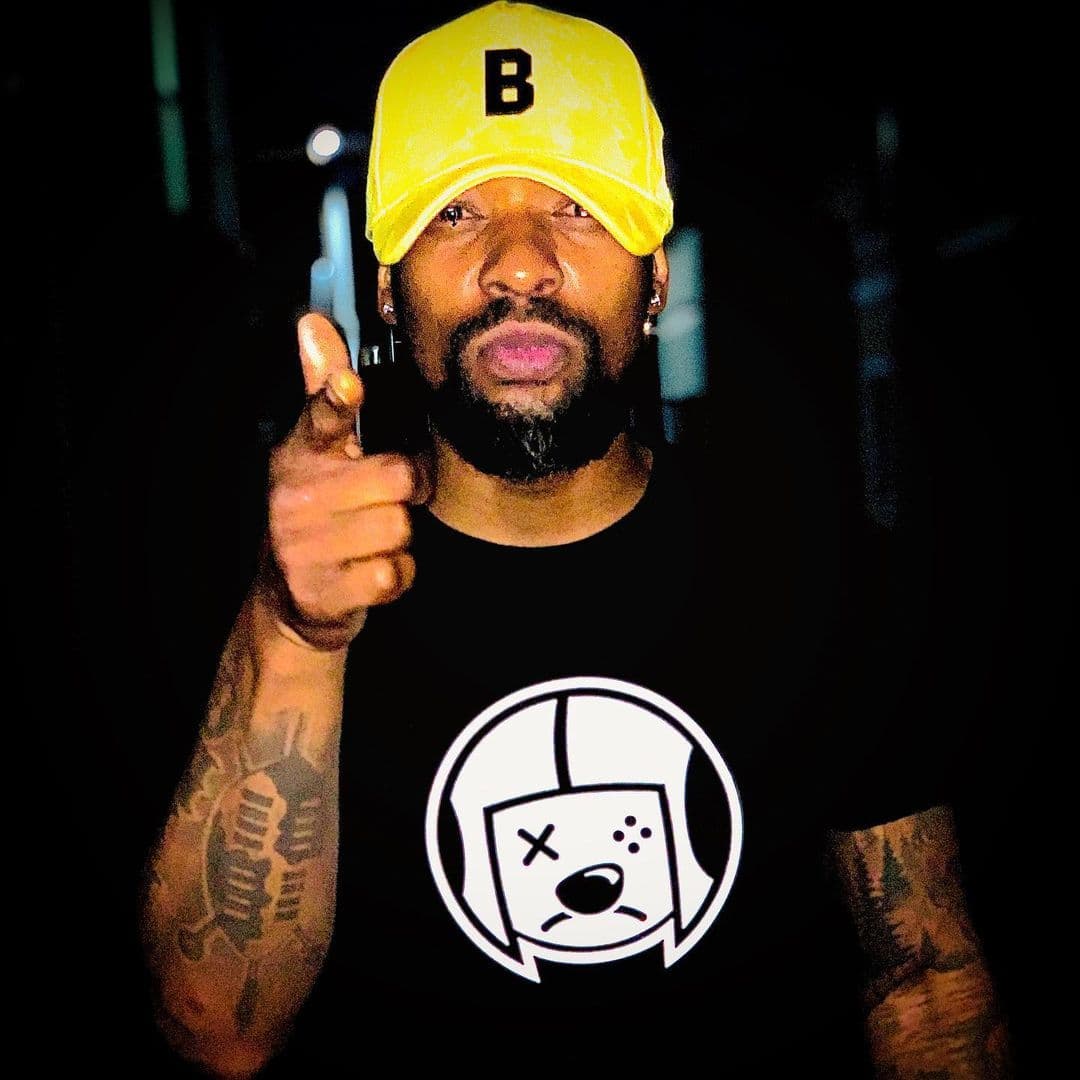 As Shaka Khoza takes a bow, Abdul Khoza, the man behind the character, thanks the folks who made it all possible, The Fergusons. SK Khoza wrote an emotional letter to The Fergusons on Instagram, thanking them for always having his support, even when the odds were stacked against him.

The Queen neared its conclusion last Monday, with fans feasting. After years of dominating television ratings, the drama came to an end. The Fergusons have another project in the works, the Netflix series Kings Of Joburg.

“@andriesvandermerwe – King thank you for allowing me to do whatever I wanted to do with the SHAKA character, for giving me the room to be as creative and as dangerous ( like you always say ) as I wanted to make him. It’s an honour to have worked with you, not forgetting the work that’s still coming on @netflixsa January 27th @kings_of_joburg Season Two. Until we meet again I TAKE A BOW AND RAISE A GLASS,” Khoza wrote.

“@connie_ferguson And MrSHO – Really feels like I have been blessed with two older siblings who would do and say anything to protect me. Ngyabonga for always having my back when others turned. No matter how many times they took me out, you fought ( PEOPLE DONT KNOW THIS ) to always bring me back and whenever you did it was always silenced

You both love me so much and I love and respect you back. I look forward to working with FergusonFilms again soon. But for now I TAKE A BOW AND CHEERS,” he said to The Fergusons.

SK Khoza received numerous awards for his amazing acting skills, he owes some of his success to his fans and family. Penning a letter of gratitude to them, he wrote:

The challenges he refers to are his scandals which include sex tapes and drunk episodes.

“I have faced several challenges on my way here, but each one of them has only strengthened me to make me the person I am today; a thorough professional who knows exactly what he wants. I’m someone who sets his eyes on a goal and does not lose sight of it, unless it is achieved. Winning these awards would not have been possible without the inspiration I have received from my seniors and my colleagues, for whom I have the deepest respect, and from whom I have derived the strength to challenge myself and perform better at each role I portray,” he wrote.

He then thanked his family, “To my parents and entire family, you truly are my pillar where I receive and am blessed with so much joy, happiness, love, kindness and care…My parents always say KILL THEM WITH LOVE, KINDNESS AND RESPECT no matter how hard they come at YOU.”

Download:  Linda Mtoba – “Being back on TV is scary”

A season of change is approaching the actor who reflected on the tumultuous year of 2022!

“It’s not easy to become a person who understands that one has to grasp “LISTENING TO UNDERSTAND RATHER THAN LISTENING TO RESPOND”. But just to summarise it, We all know and I’m content with knowing that I will NEVER EVER BE PERFECT… in fact, I am aware that most people don’t actually care enough to know everything about certain things but it’s easy to comment and judge

Have perceptions about how I am, based on what’s said on social media platforms…Abantu don’t know that I am BLESSED to have so many important individuals who are in my corner at all times no matter what happens,” he wrote.