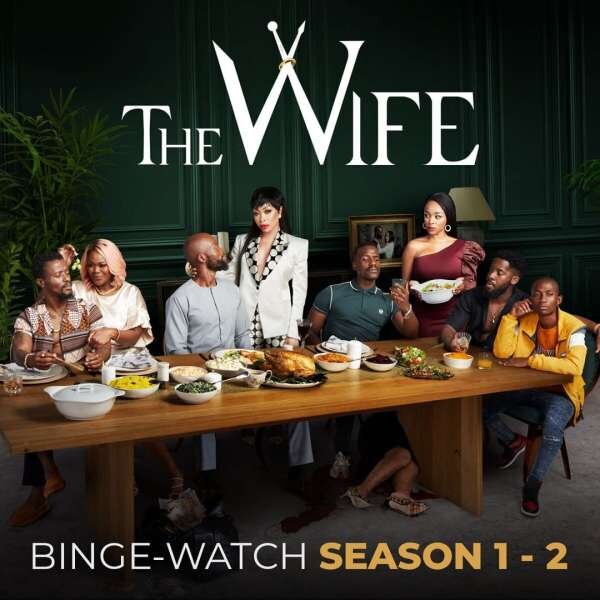 The Wife is the first show of its kind on Showmax. It started airing in November 2021 and quickly became a fan favorite because of its story, characters, and cast.

The show is based on the best-selling book Hlomu the Wife by Dudu Busani-Dube, and it is now in its second season.

Here is a look at the cast of the telenovela drama The Wife, who bring it to life. We’ll talk about their real names, how old they really are, and other things they’ve done. 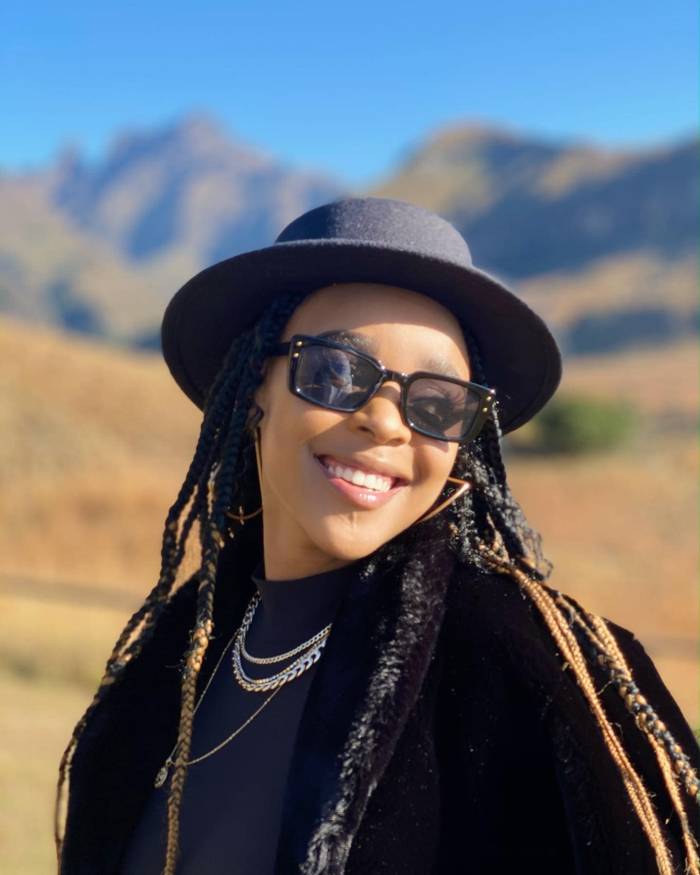 In The Wife, the beautiful and talented Mbalenhle Mavimbela plays the main character, Hlomu. Hlomu is a young reporter who meets a taxi driver and falls in love with him.

Mavimbela was born in January 1997. At a young age, she has already made a name for herself in the film industry. In addition to playing Hlomu The Wife, she has also played Tandzile in e.Isipho, TV’s Nothile in Skeem Saam, and Nthandi in Durban Gen. 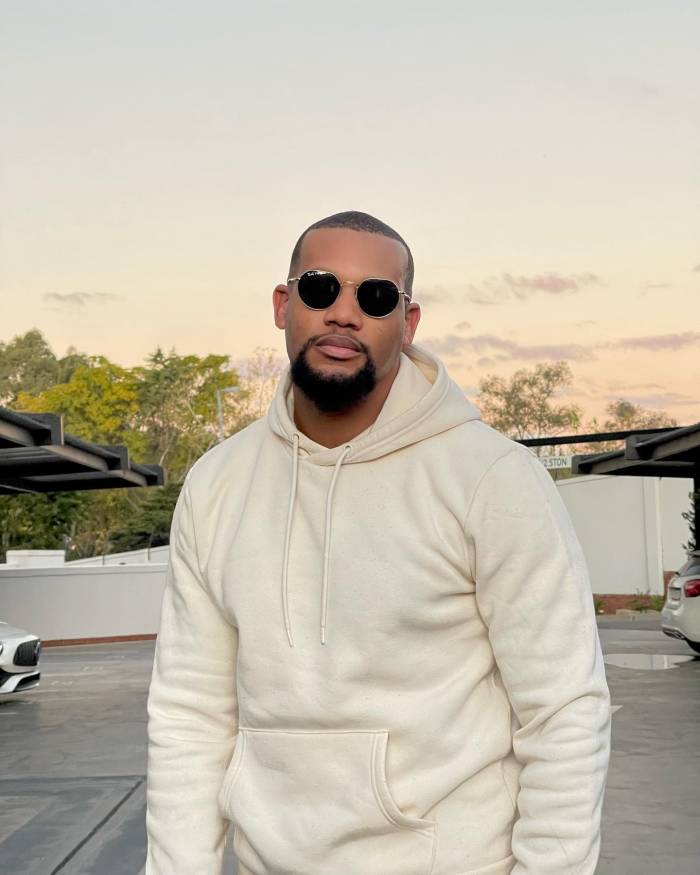 Sandile is a doctor on The Wife and is Hlomu’s unhappy fiance. Hlomu was living under the same roof as Sandile when she met Mqhele.
The role of Sandile is played by Khumbulani “Kay” Sibiya. The handsome television heartthrob was born in 1988 in Durban and has had roles on popular series like Imbewu, Generations and Uzalo.
Kay Sibiya is in a relationship with a DJ/makeup artist Judie Kama and together they have a beautiful daughter.
Lindah Majola (Langa) 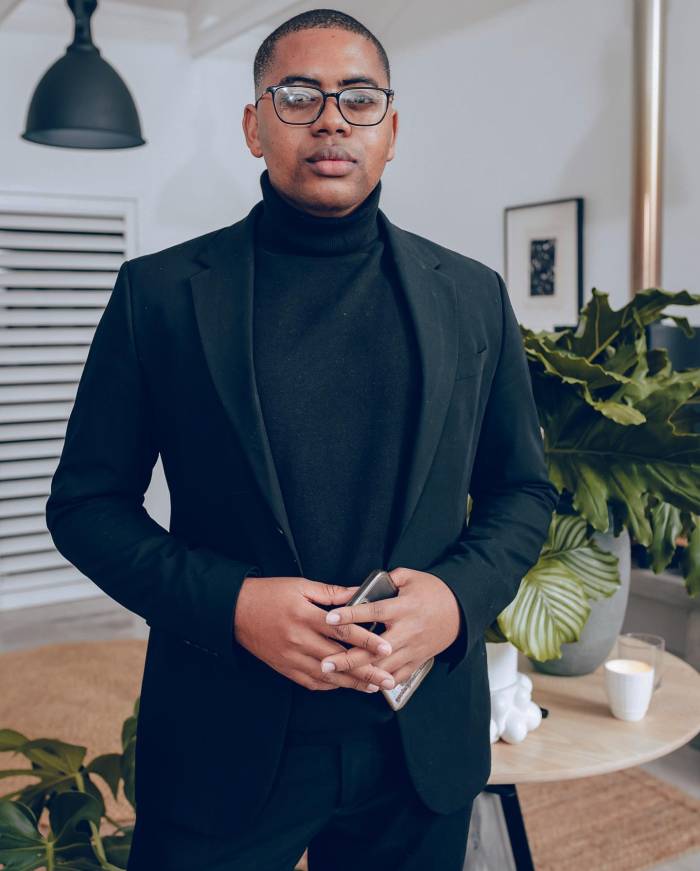 Lindah Majola is an openly gay Tik Tok star and aspiring restaurant owner. The 25-year-old actor’s big break came when he was cast in The Wife. 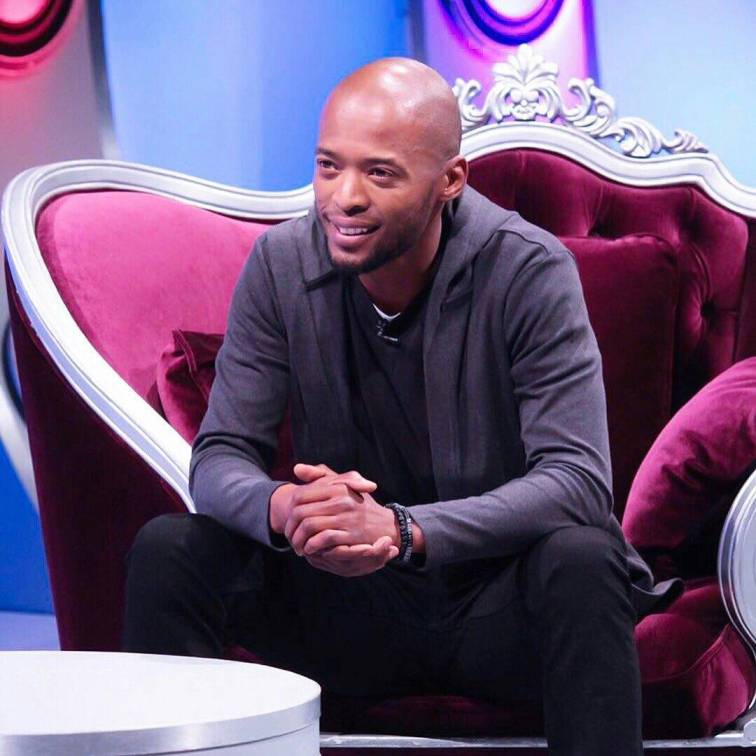 Lux is both Hlomu’s boss and the office’s Editor in Chief. He works hard at his job but isn’t the nicest person in the office.

Kabelo Moalusi plays the part of Lux. He has also been on other shows, like The Queen, Generations, and The Throne.

Kabelo Moalusi was born in Kagiso, Gauteng, in 1984. His twin brother is named Keabetswe. 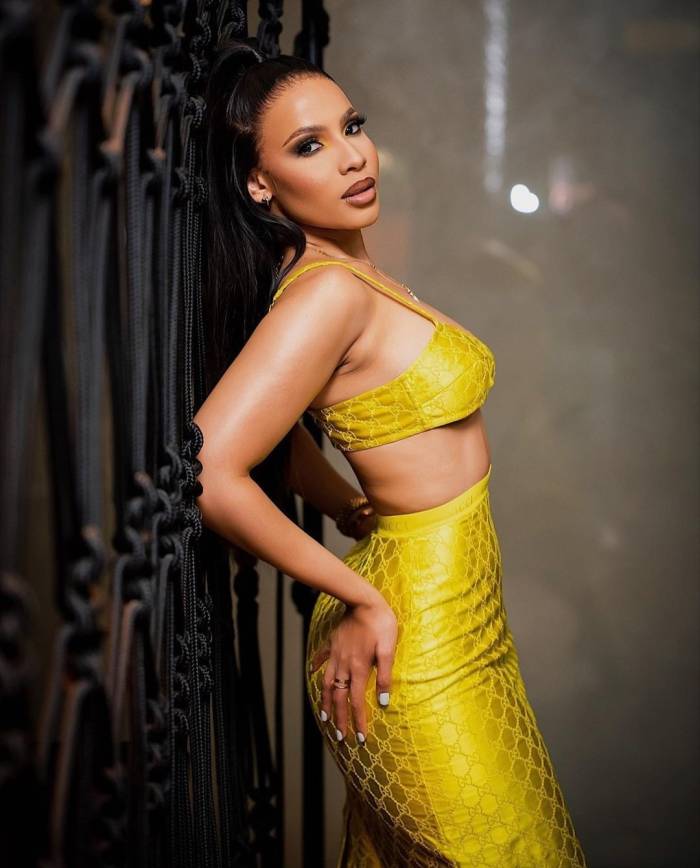 Lux is both Hlomu’s boss and the office’s Editor in Chief. He works hard at his job but isn’t the nicest person in the office.

Download:  Mark Pilgrim Is Rejoices As He Is Out Of The Intensive Care Unit

Thulisile Phongolo, who is also known as Thuli P, plays Hlomu’s coworker and friend Lerato in The Wife.

Thuli P, an actress who is 28 years old, has been in Generations: The Legacy and Rockville. She also works as a DJ.

Even though this beautiful actress has been linked to DJ Maphorisa many times and most people on the internet think they are dating, Thuli P has denied all of the claims. 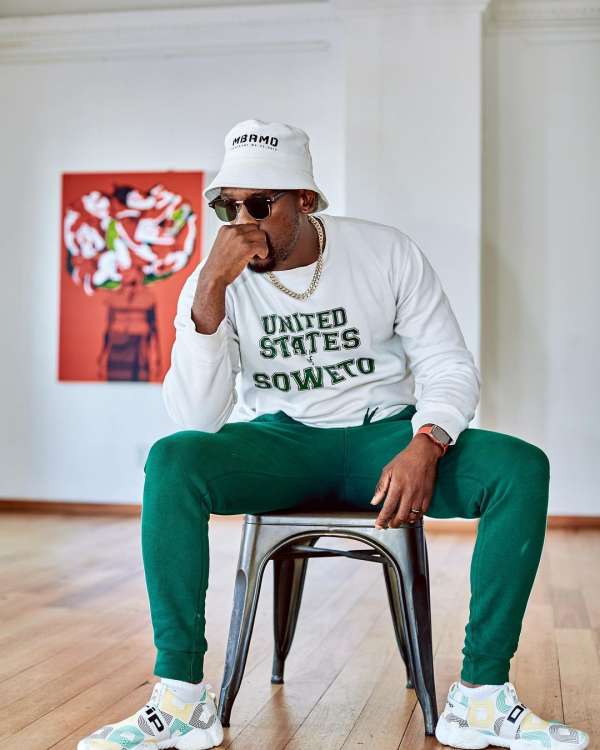 In The Wife, Mqhele is one of the Zulu brothers. He seems like a man who loves his family, but he has another side that you wouldn’t want to meet, especially if you are in his way of getting what he wants.

Bonko Khoza plays Mqhele. He was also in the show Roots and Professionals, which was nominated for an Emmy. 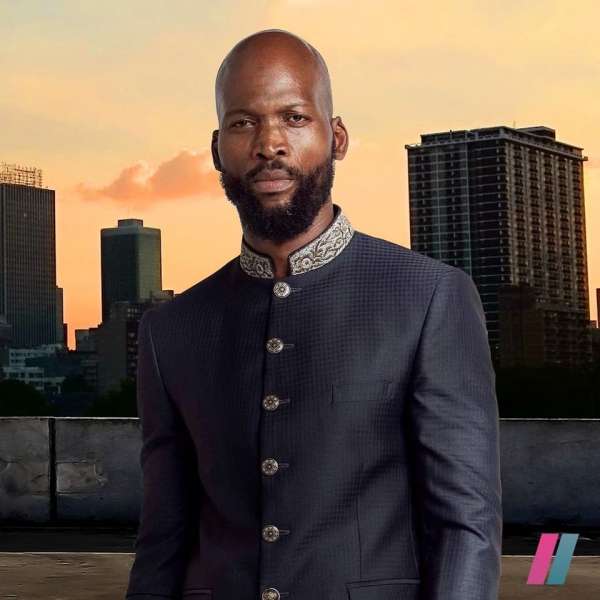 After their parents are killed on The Wife, Nkosana, the oldest of the Zulu brothers, takes over as head of the family.

Mondlu Makhoba plays the part of Nkosana. He has been in a number of shows and movies, such as Umkhokha and Imbewu. 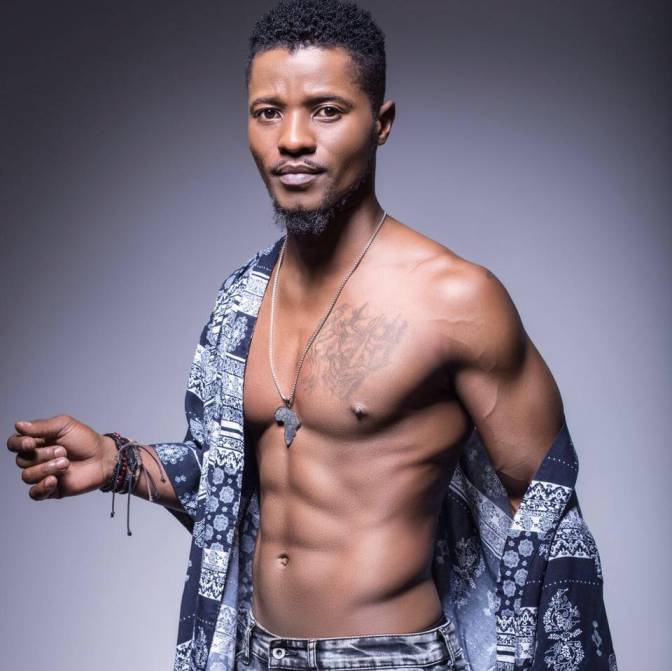 Abdul Khoza is very good at playing the part of Nqoba in The Wife. His performance on the show as the rash brother has been called “perfect casting” by some.

Download:  Zola Nombona to bring sexy back on Dancing with the Stars

Abdul Khoza has been in shows like Kings of Joburg and Isibiya, where he won a SAFTA. Abdul is also a writer, musician, martial artist, stunt coordinator, and MC in addition to being an actor. 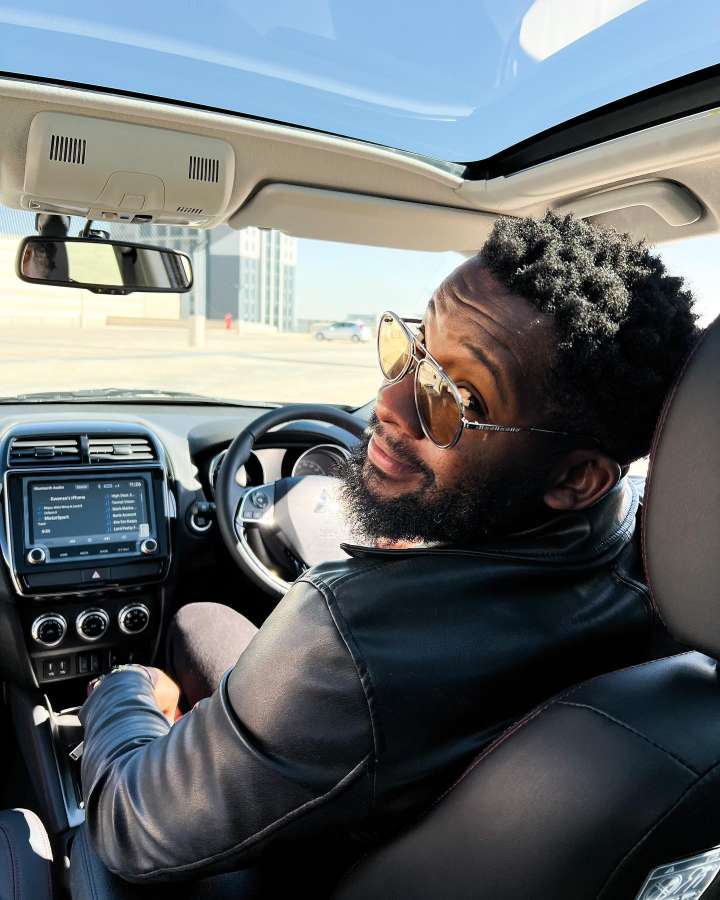 Qhawe is the nicest of the Zulu brothers. He is also the family strategist. He is the first person to see Hlomu and fall in love with her, but he doesn’t do anything about it.

Kwenzo Ngcobo plays Qhawe. He is known for his roles on Freedom Street, Saloon, and Room 33, but The Wife was his big break-out role. 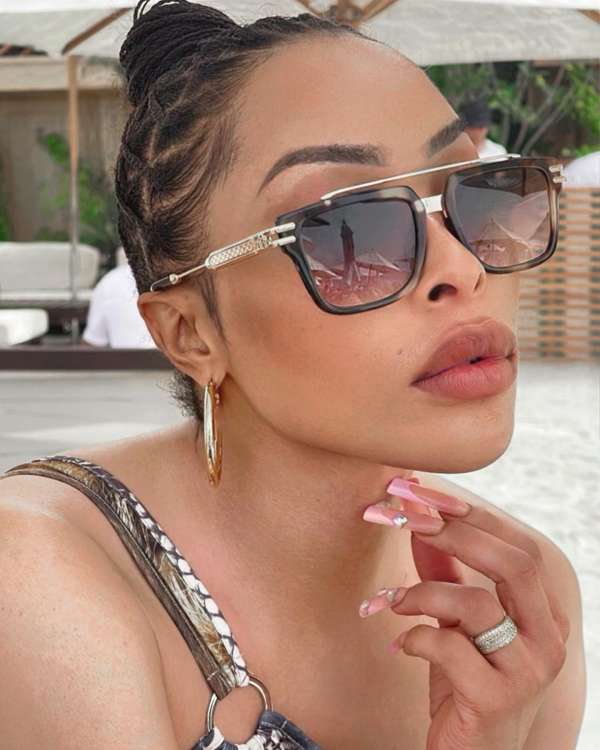 In season two of The Wife, viewers meet Nkosana’s wife, Zandile, The Resolute, who is also the head of the Zulu family and gave us a few steamy scenes.

Khanyi Mbau is very talented, and he plays the part of Zandile so well. Khanyi is a well-known name in the entertainment business in South Africa. The beautiful and controversial mother of one has played leading roles in a number of shows, including Netflix’s Young, Famous, and African American.