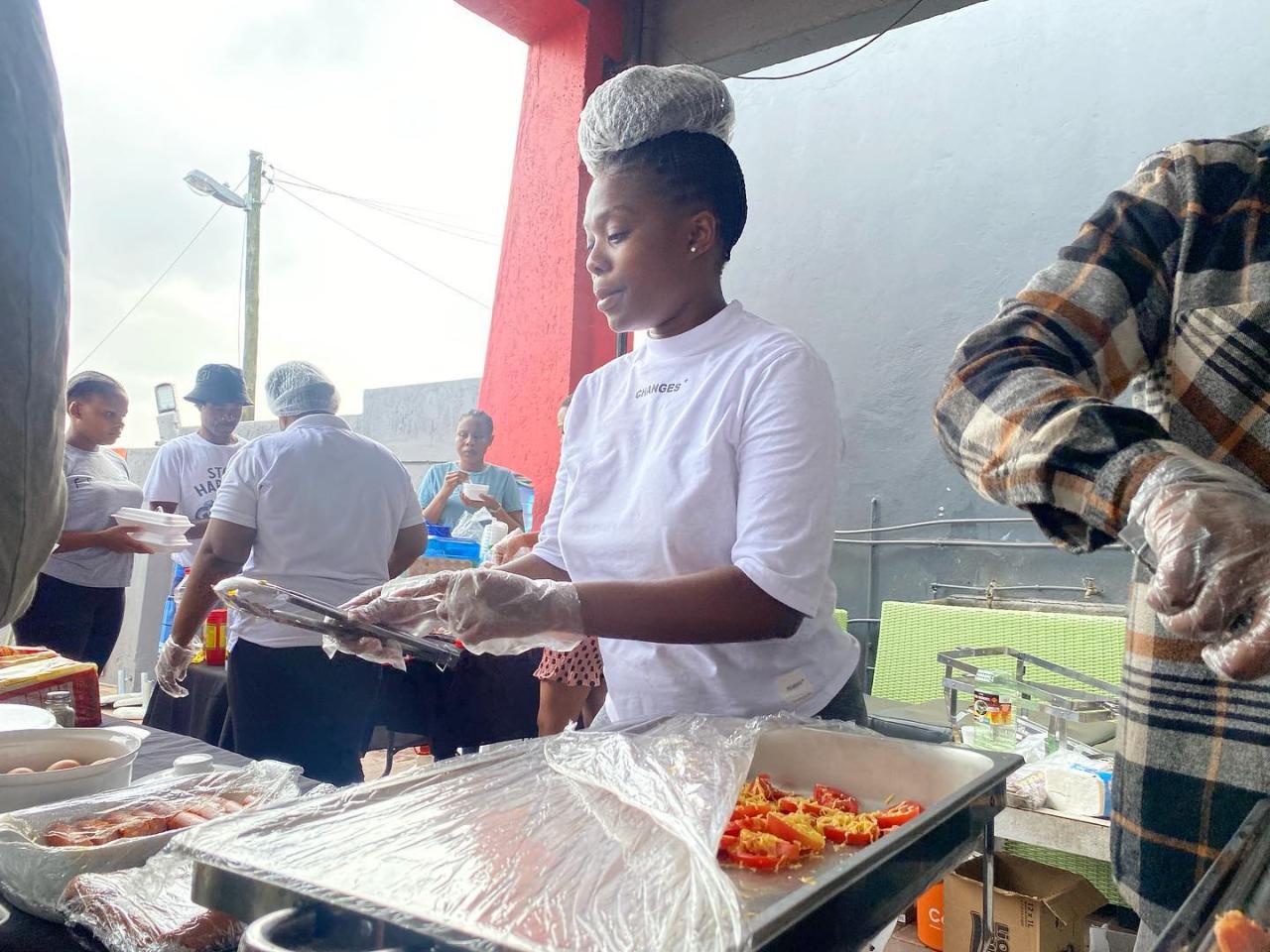 Noxolo Mathula, who plays Lilly in the SABC1 soapie, claims that she is evaluated for selling hot dogs at taxi ranks.

Noxolo Mathula, a Durban-based actor, tells the Daily Sun that Uzalo viewers frequently question her pay as Lilly on the show.

Mathula adds that she even sells hot dogs with her team at taxi ranks.

“I think it’s better to have this kind of side hustle when you are still relevant in the industry. People are still watching me on their TV screens.”

Daily Sun reports that the actress Noxolo Mathula scored a tender to cater for Uzalo’s sister-soapie Durban Gen, which is also produced by Stained Glass TV.

‘I can’t reveal the name of the production but yes, we are growing and there’s a production I cater for.”

The talented actress also tells the People’s Paper that her side hustle works for her because some of her customers want to buy her hot dogs because they saw her on TV.

“Most of them even ask for selfies as buying from their celebrity is something big for them.”