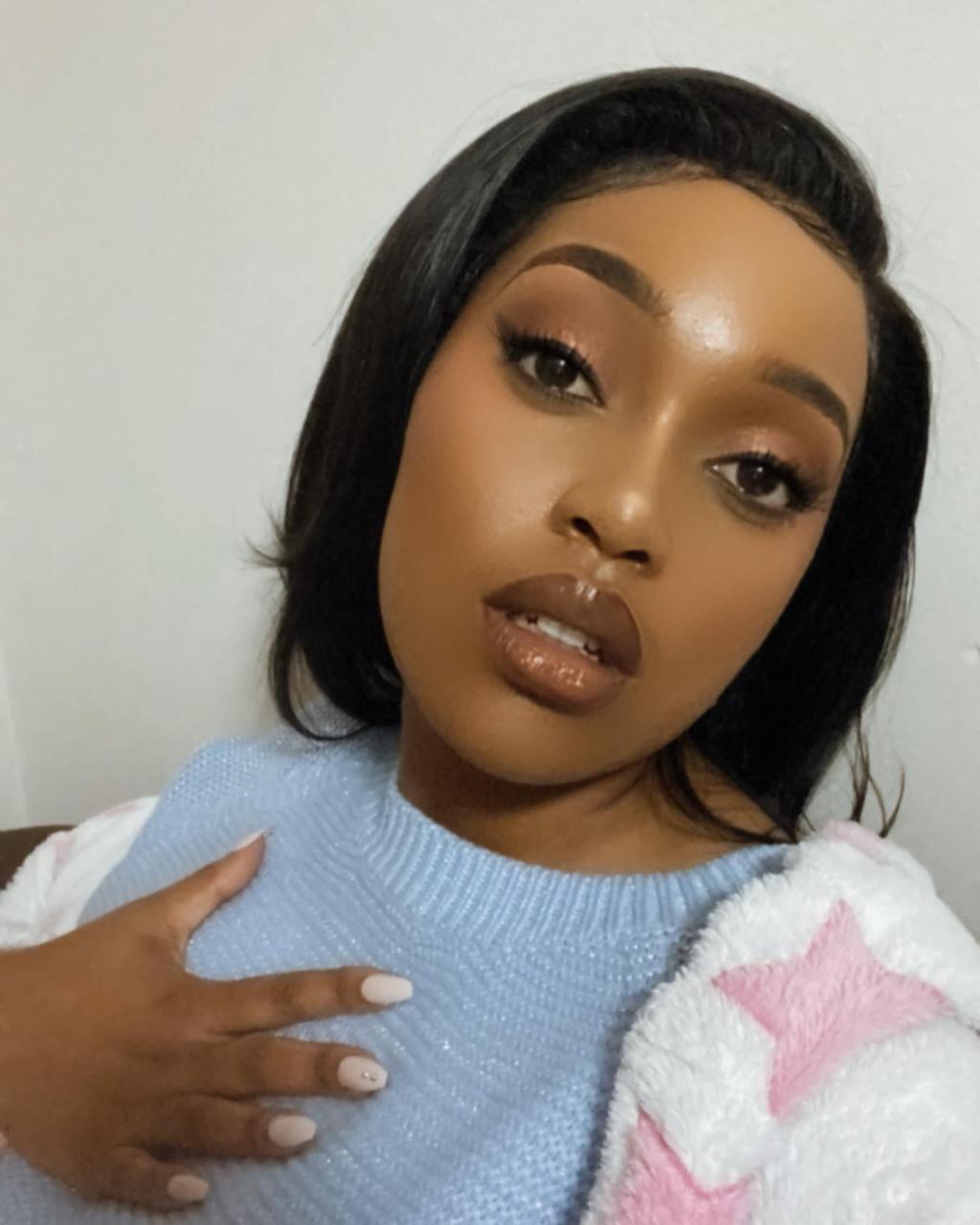 Lerato Marabe recently addressed the rumors of her marriage. The star, who was a recent guest on Metro FM’s breakfast show with Mo Flava and Khutso Theledi, spoke candidly about a variety of topics.

Lerato Marabe was said to have married in 2021 in a beautiful traditional wedding attended by close family and friends.

Images on social media showed the actress dressed in traditional wedding attire next to her husband.

Lerato revealed in the interview that she did not marry.

There were celebrations at her home in Johannesburg and it started raining so she used her grandmother’s blanket as cover which she believes led people to think she was getting married.

“We were performing a ceremony at home last year. So it rained on that day and the blanket I was wearing that day is my granny’s blanket. So I just took a picture and posted it and everyone was like “She got married” not even. Everywhere I go they ask me about my husband,” expressed a frustrated Lerato.

She adds that the storyline about Pretty getting sexually harassed by Nimza is something she experienced personally.

“A lot of the time, we go through the same thing, especially with the sexual harassment story. We went through the very same thing.”