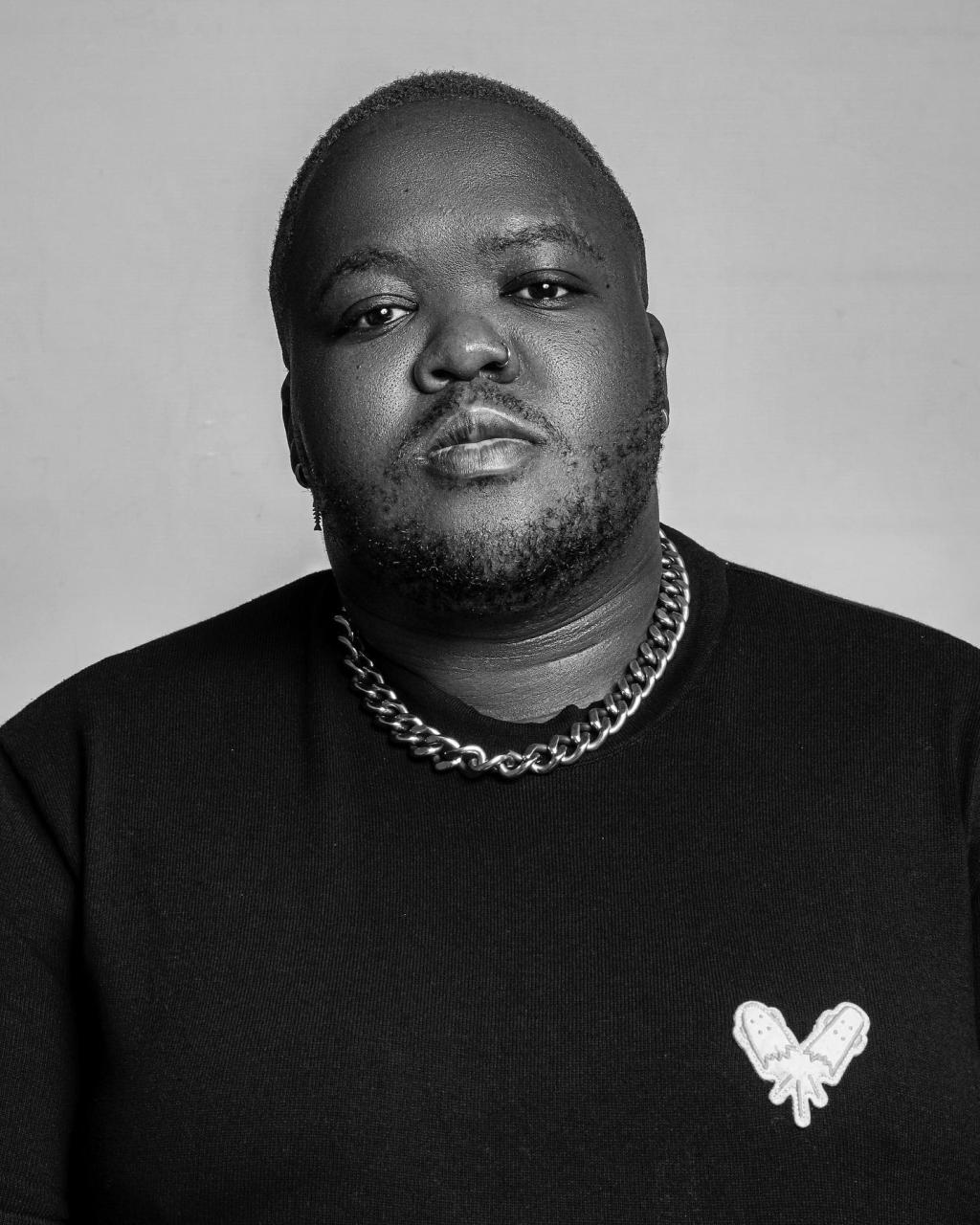 Heavy K has become the talk of the internet following the release of a new song titled Ama Miliyoni, which features Meez and Professor.

Social media users praise the musician for the song, which has been dubbed a December hit and banger.

Download:  Singer J Something, Performs A Song He Wrote 12 Years Ago

Professor, who is featured on the song, was recognized, and many people praised K for including the legend.