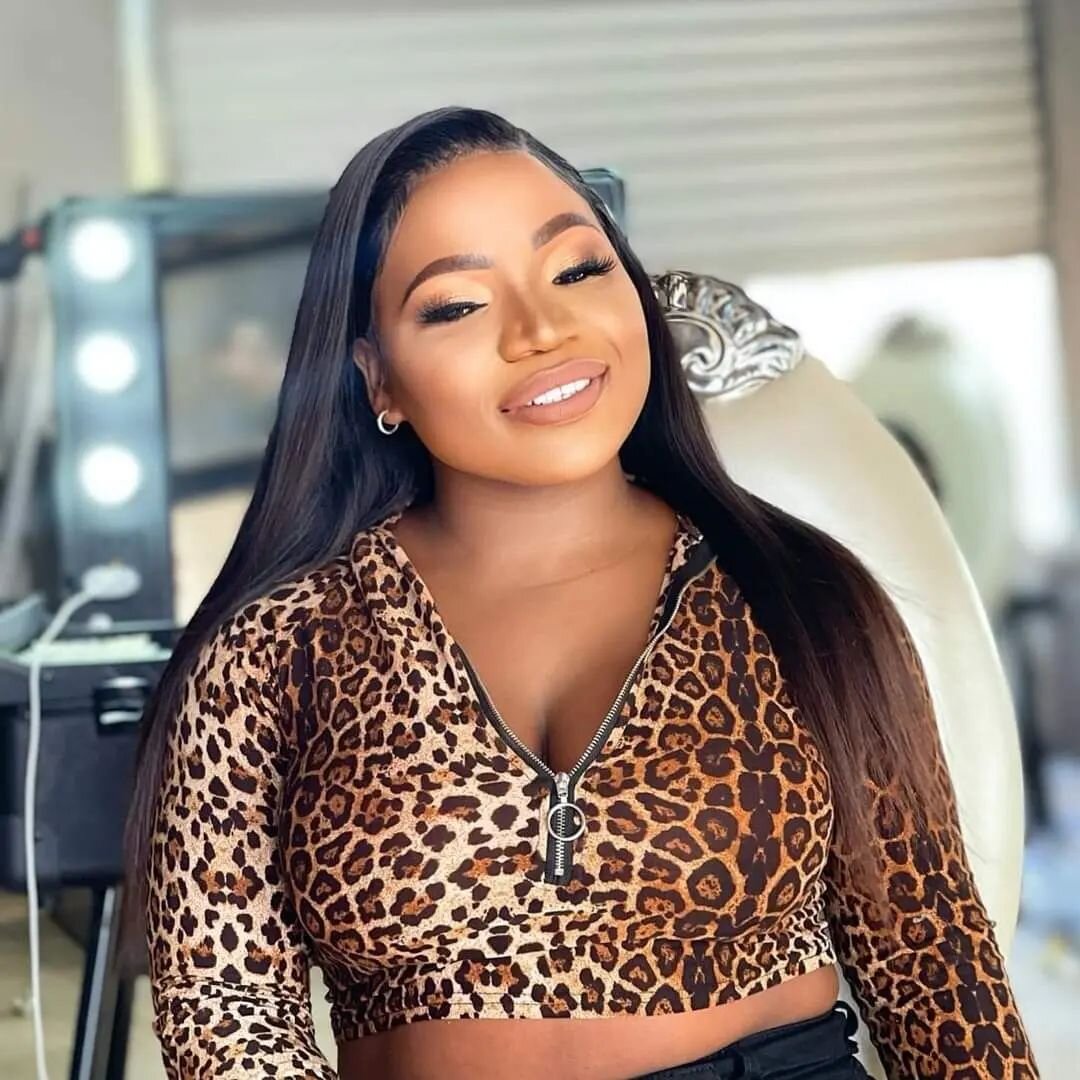 Makhadzi, a Venda singer, is full of surprises these days. She recently posted on Instagram that she and Papa Penny are in the studio working on a new version of his hit song Milandu Bhe. She wrote on the post that the hit ruled one of the holidays in the 1990s and that it is going down.

People on social media loved the news in the post right away. It got 38 000 likes and well over 700 comments. One user said, “This is epic,” and another said, “This is one of my favorites.”

By the looks of it, the remake might be the next massive hit!

It looks like the remake is timed for the holiday season, which is expected to be a big one. As this is the first summer since the pandemic that things are back to normal.

The remake is being made, but there is a chance we could hear it this Friday. a lot sooner than I thought. This comes after Makhadzi announced on her social media accounts that she is working on a new album and that it is ready.

The singer is dropping this Friday and she is feeling the festive spirit.

Makhadzi is busy, and she is preparing to deliver with the holiday spirit in mind. The remake of Papa Penny’s popular single will undoubtedly bring the heat she has been hinting at.

Makhadzi will be releasing new songs on Friday, which adds to the joyful atmosphere. Her most recent album was released around a year ago. In a video clip released on Twitter, she now promises that all roads lead to November 4th.