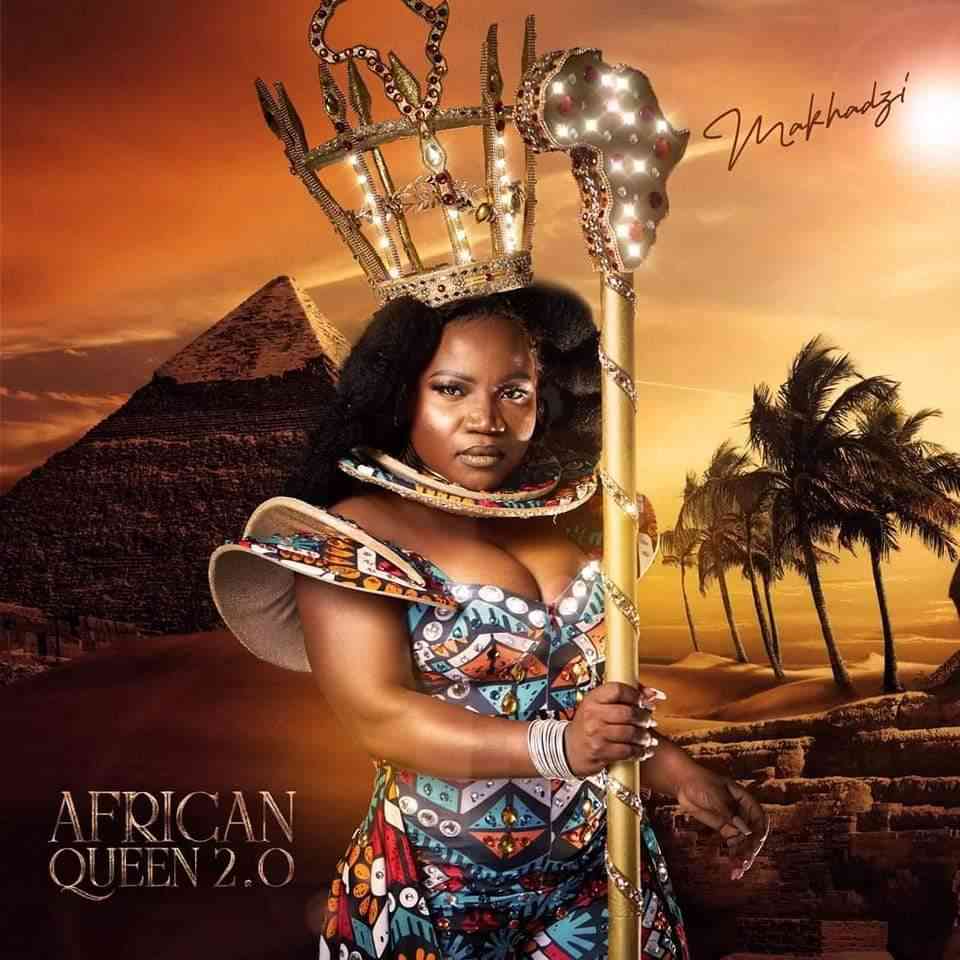 As the release of Makhadzi’s forthcoming African Queen 2.0 Album approaches, we’re getting the full tracklisting, which we’re excited to share with you.

The album will be released on November 18 and will include previously released songs such as “Zwafhela Zwofhela” featuring Big Zulu and “Milandu Bhe” featuring Papa Penny.

See the tracklist for more information. 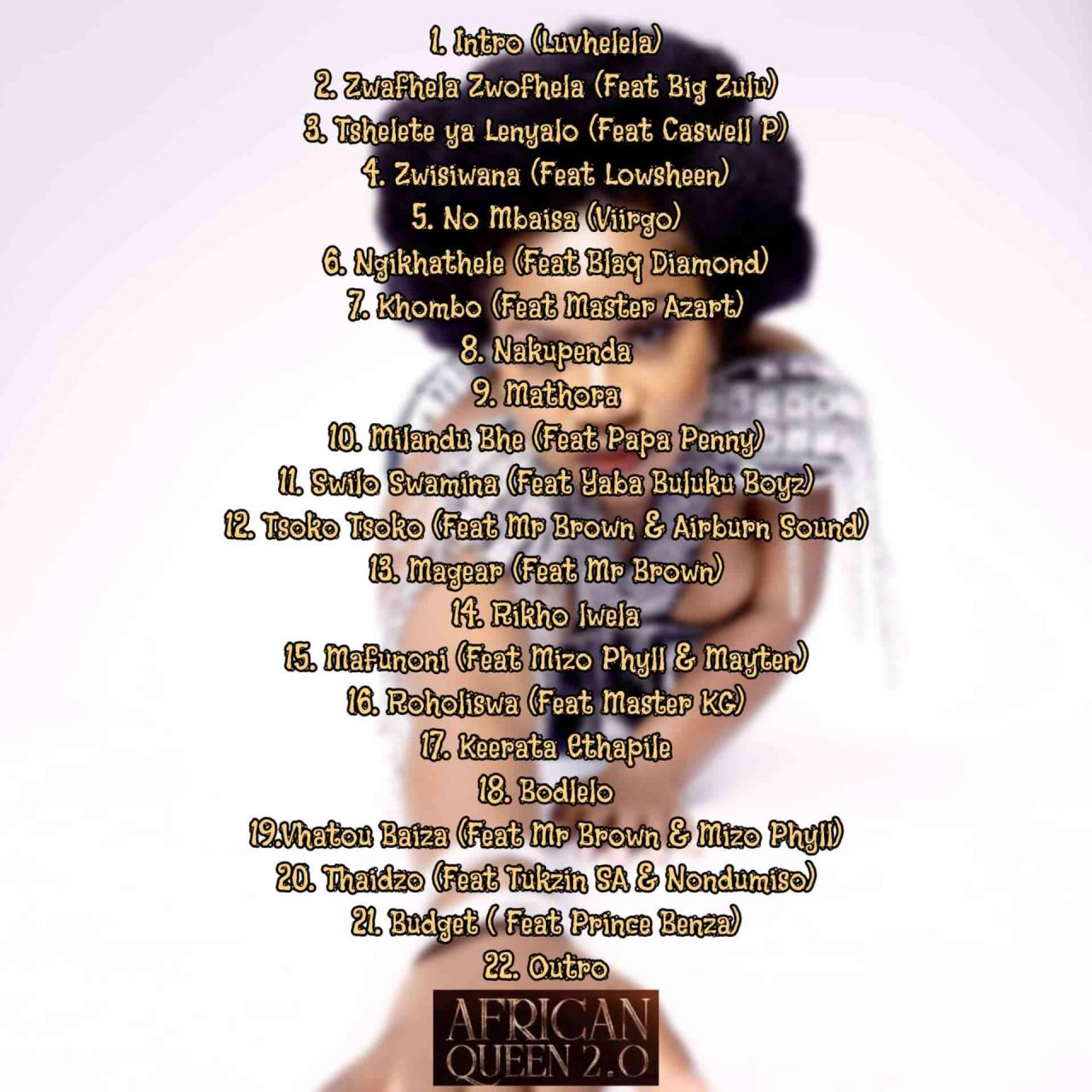