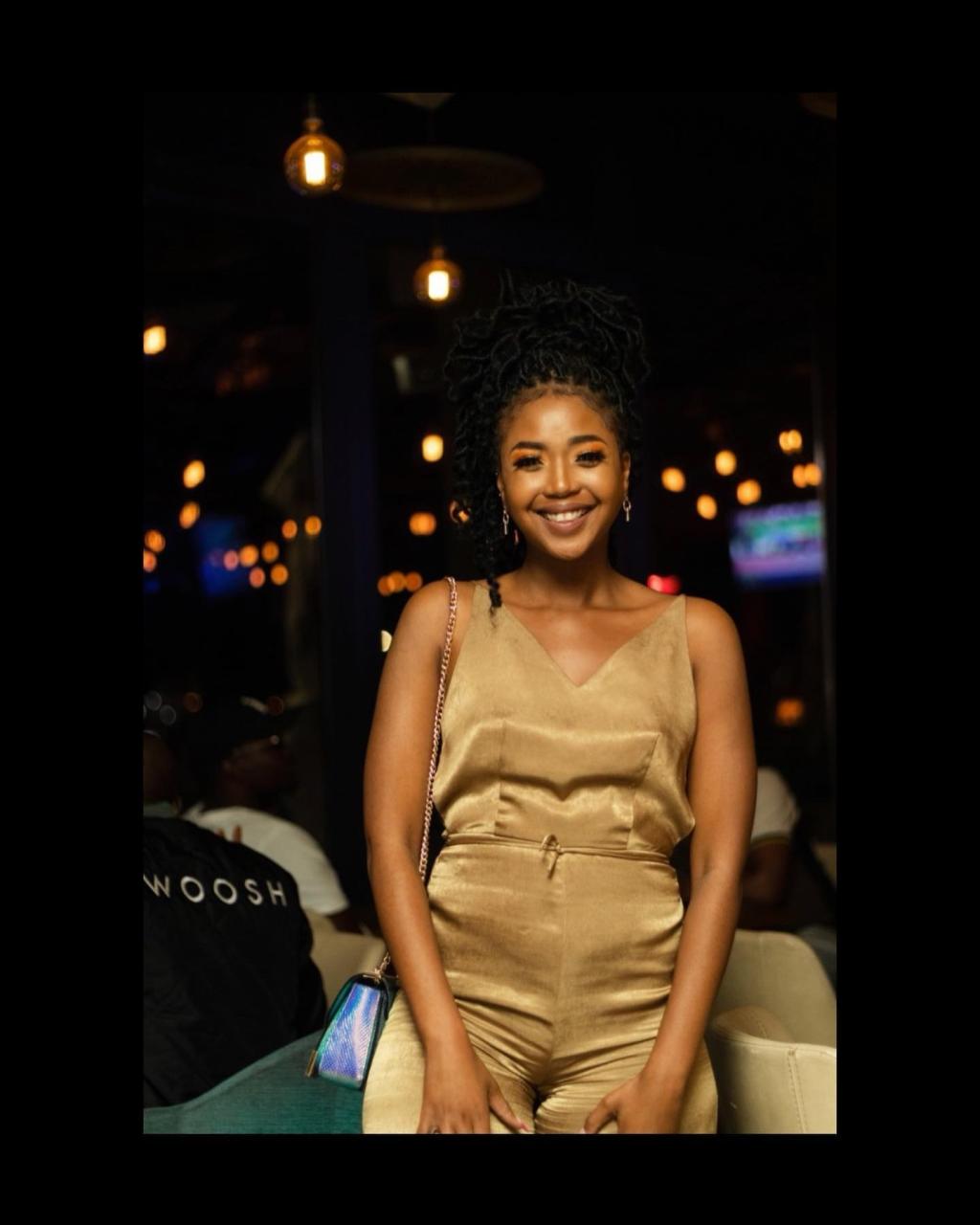 Ms Dippy has announced on social media that she will be the AD narrator for Season 3 of ‘Blood and Water.’

Download:  Get Ready To Watch 'Blood And Water' Season 3

Dippy has revealed that she was thrilled to be a part of two of the country’s hottest Netflix shows.

She stated that one is for acting and the other for narration.

“Proud to announce that I am the AD narrator for @bloodandwatrnetflix season 3!

It’s so exciting being on two of the hottest @netflixsa shows in the country! One acting, the other narrating!! “They ain’t believe in us, God did!” – Dj Khaled”

Download:  Lamiez Responds To Troll Who Questioned Her Relationship With Khuli’s Mom