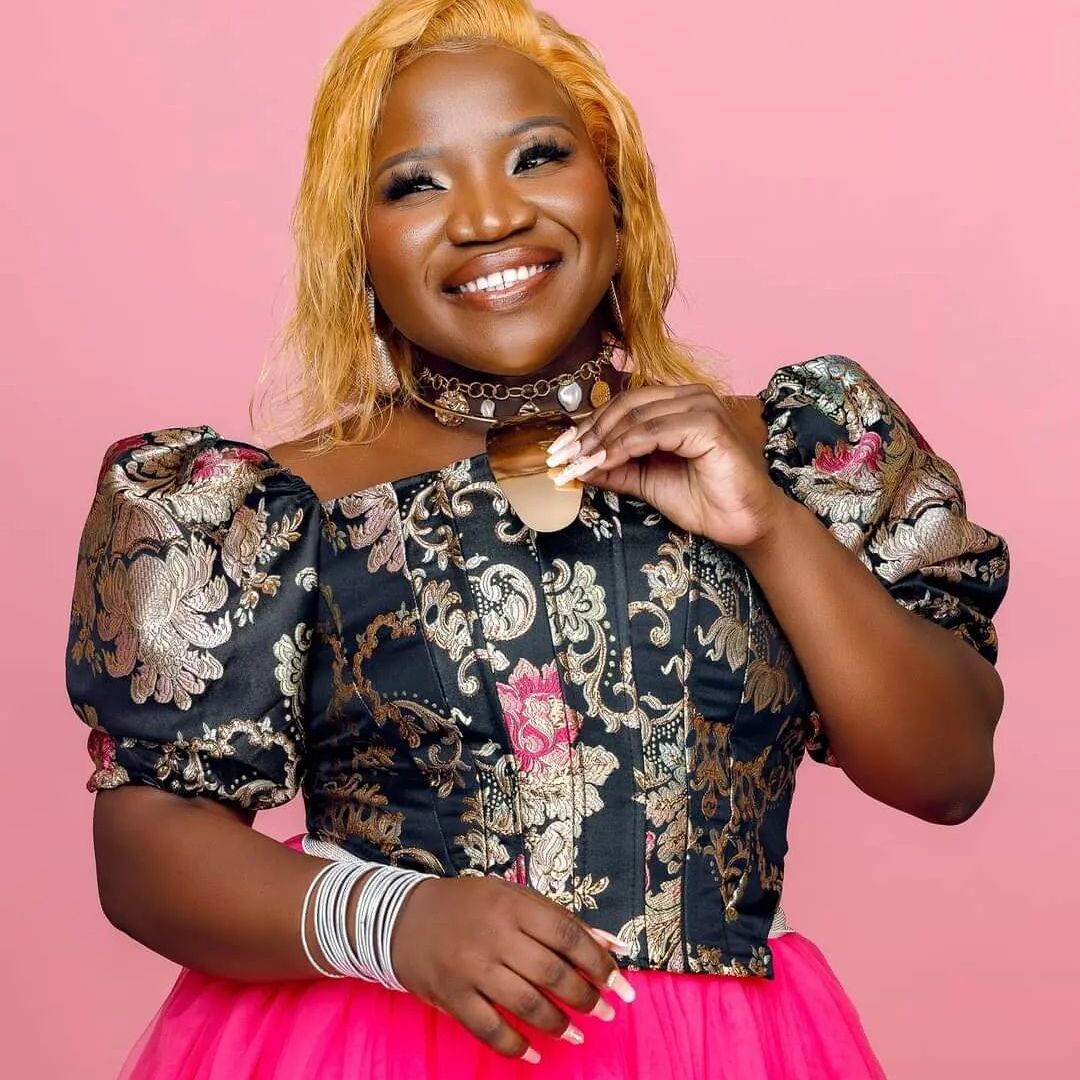 Makhadzi is overjoyed with the support she has received since the release of her album, African Queen 2.0. Big Zulu, Blaq Diamond, Papa Penny, and others appear on the project, which was released today.

Prior to the album’s release, the Limpopo native topped the Twitter trend list, which piqued her interest.

Makhadzi says on her Facebook page that she speaks less because her work speaks for her.

“Trending no1 on TWITTER before we drop. Makhadzi it’s my name and I am a force, my work speaks for me. I don’t talk too much,” she wrote.

Download:  “The pain is worse than surgeries and childbirth” – Covid-19 survivor