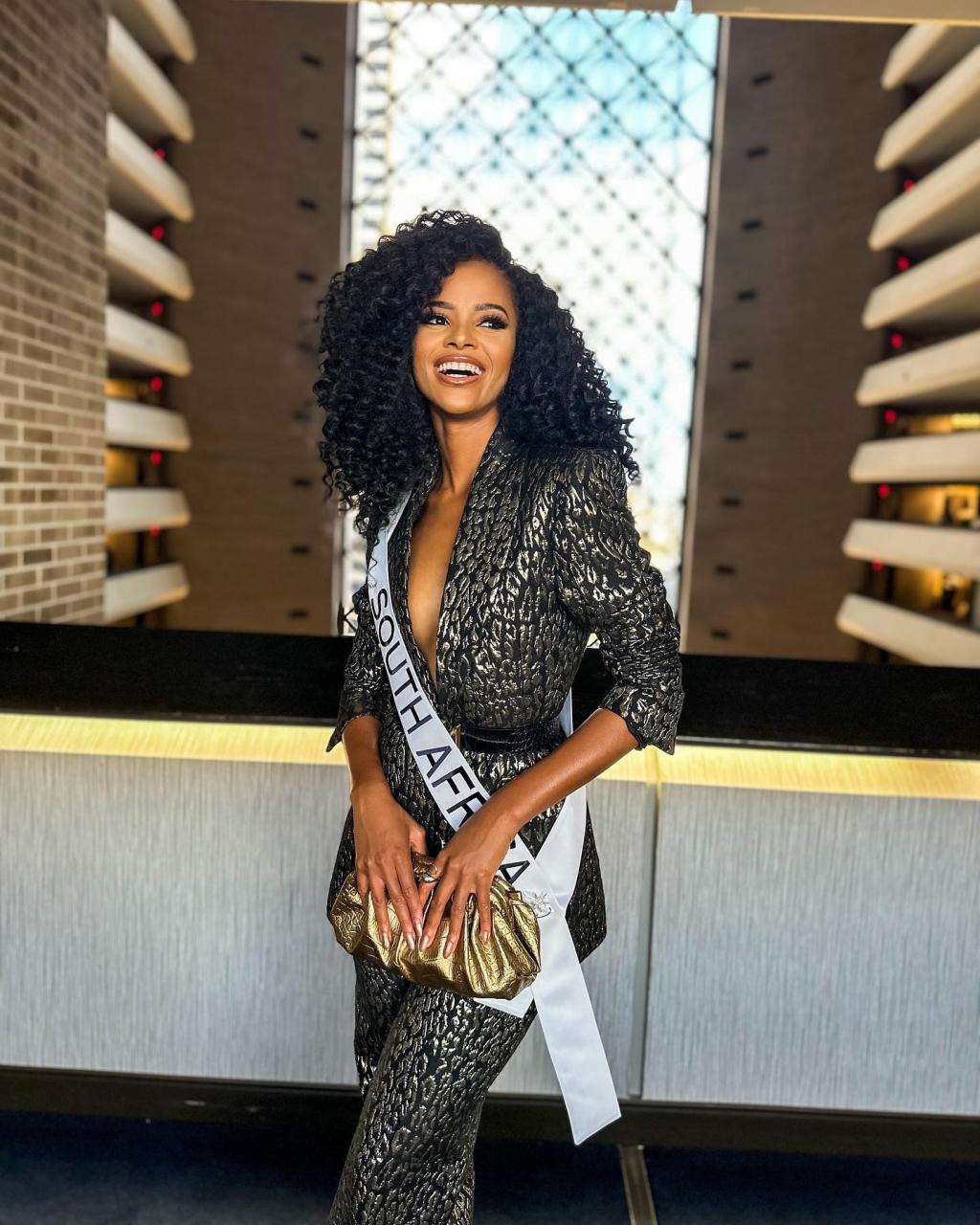 Ndavi Nokeri, the South African representative at the 71st Miss Universe pageant, finished in the top 16.

On Saturday night, the beauty pageant was held in New Orleans, Louisiana.

R’Bonney Gabriel of the United States was crowned the 71st Miss Universe.

Ndavi eventually returned to social media after the event, posting a photo of herself in one of her Miss Universe gowns.

Miss South Africa supporters contacted her and congratulated her on reaching the top 16 out of 90 countries.

“We are so proud of Ndavi…we just need to invest in stage presence…this yrs delegates were on a other level. Ndavi could have made the top 5 of the styling was on point and the stage presence but we are super proud of our Queen,” a follower wrote.