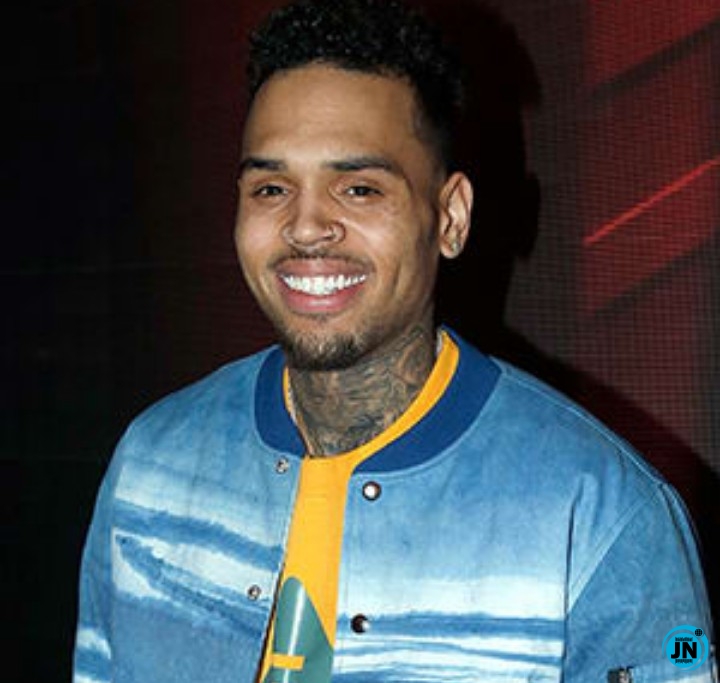 The police have reportedly obtained text messages between Chris Brown and the woman who accused him of drugging and raping her on a yacht docked outside Diddy’s home in late December 2020.

In the alleged messages, Brown’s accuser, a professional choreographer and dancer known only as Jane Doe is seen trying to lure the singer with bare-naked selfies almost immediately after the alleged rape took place.

On Tuesday, 8th March, 2022, the singer took to his Instagram Story to post a video in which he played an alleged voicemail from the woman.

In the audio message sent on August 23, 2021, months after the alleged rape, the woman said she wanted to “f**k with you again“.

“Well, you’re giving me mixed signals. You’re like reading my messages and stuff and you haven’t blocked me yet so I’m guessing you don’t hate me.

“I just wanna see you again, I mean, you just answered the phone and then you just hung up. Like, just let me know. Like, if you want me to leave you alone I definitely will, but I really just want to f**k with you again.”

After leaking the audio message, Chris continued to defend himself in another instastory.

“No more dragging me through the mud. CLEARLY YOU CAN ALL SEE THE [a cap emoji].

“Now let’s see if they have same energy they had to destroy me, to run the real story. Me and my team are taking legal action on this situation.

You don’t play with people lives like that. THX TEAM BREEZY.” 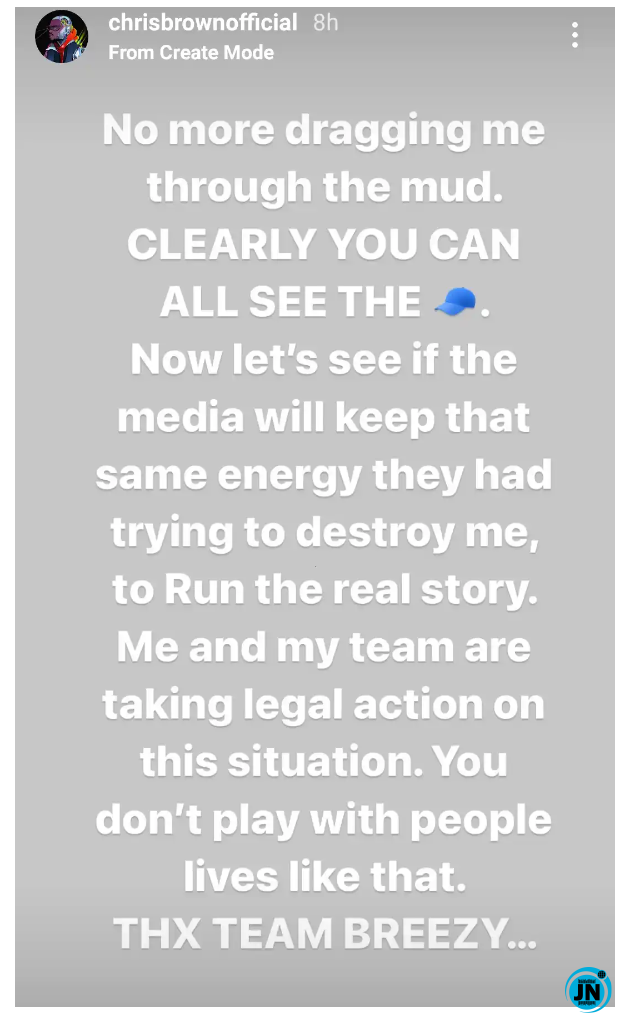 More details to the text messages reveal that a day after the alleged incident, Brown’s accuser texted again,

“I wanna f**k u tonight at midnight lol. Make some time for me tonight.

“And I have a question. Do u just be wanting to f**k me? Or can we hang out like on some child s**t during the day? I know u busy and it’s cool if u just wanna f**k. I just wanna know my role.

“Will I ever be able to see u again?”

“U were honestly the best d**k I’ve had (emoji) lol I just want it again.
Why are you playing with meee…lol,”

Chris still did not respond.

Listen To The Audio Below;