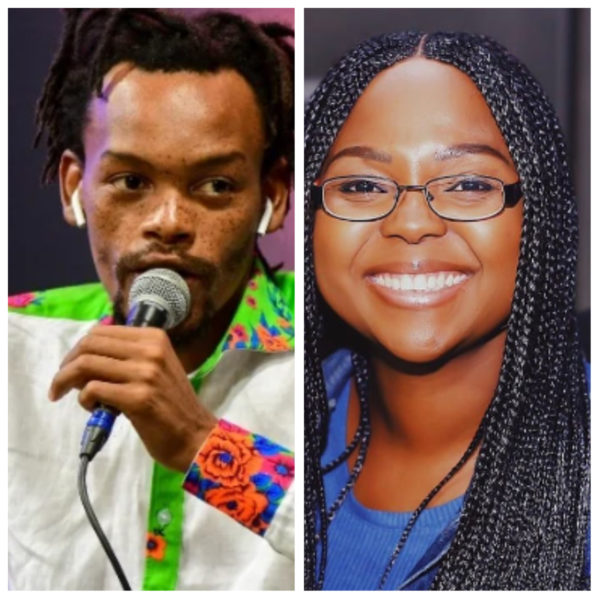 During a recent interview, Nota Baloyi decided to drag sportscaster Mpho Maboi. The merciless media personality dragged her to the filth.

In a video circulating on social media, comes to Sizwe Dhlomo’s defense following allegations that he was involved in the firing of Kaya FM station manager Sibongile Mtyali.

This follows reports earlier this week that Sibongile was fired by the station for allegedly refusing to fire Mpho Maboi after Sizwe complained about her.

Nota has now targeted Mpho’s athletic abilities. The former music executive began by praising Sizwe Dhlomo as an excellent man at his job, claiming that women try to bring him down because of his achievements.

He went on to accuse incompetent women in sports of being gatekeepers because they apparently slept their way to the top.

According to Nota, Pabi Cooper had to make it big in music to accomplish her dream of becoming a sports presenter.

Download:  Screenshots of Wizkid and Banky W clashing with each other and spilling secrets, surfaces

NOTA praises Sizwe Dhlomo for being an exemplary man, excellent at his job