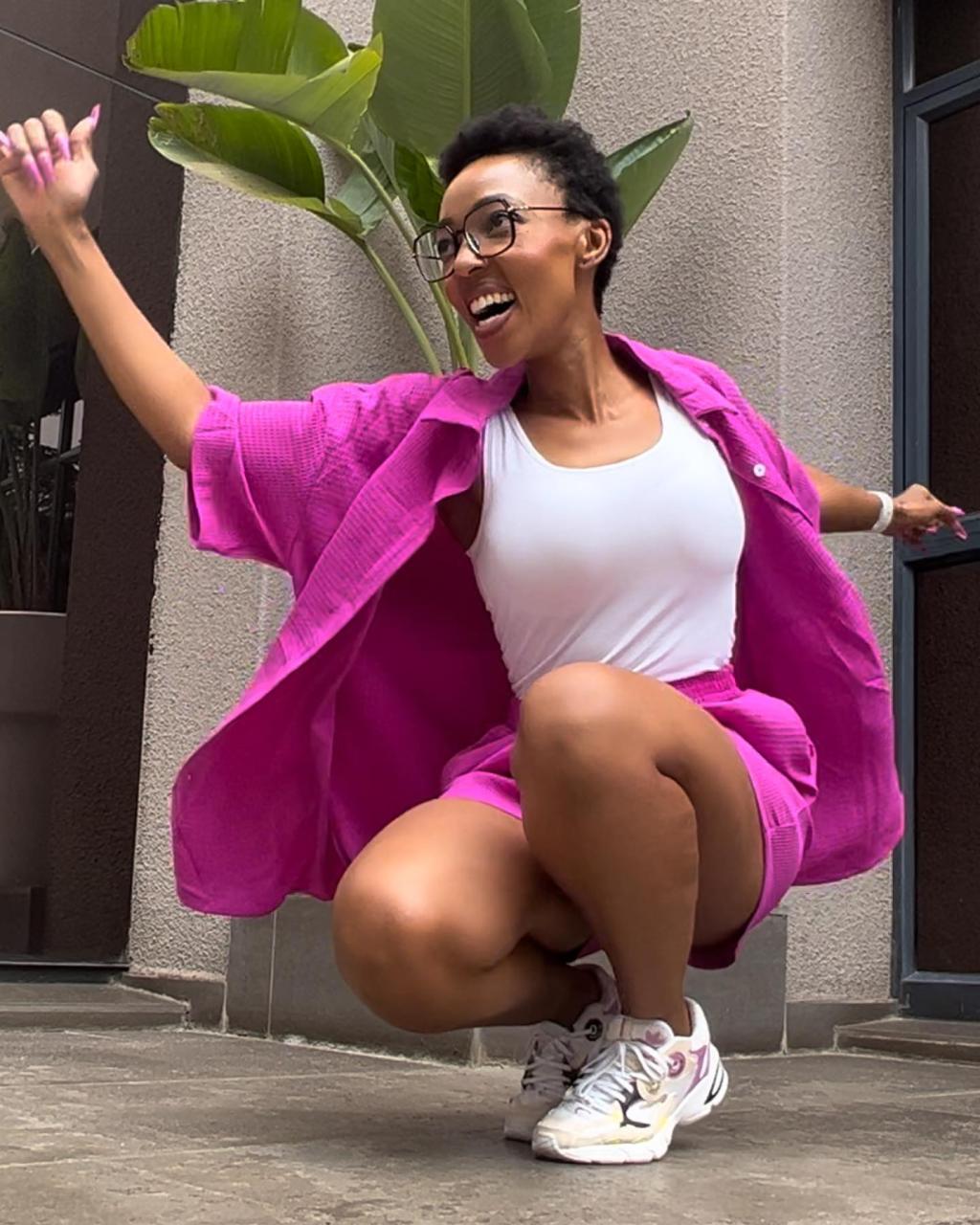 Pabi Moloi is a South African broadcaster who has been in the industry for a long time and has established herself as a television host, actress, and radio DJ.

Although Pabi Moloi has earned a reputation for keeping her private life private over the years, the past few months have been different, and we have seen and heard it all since her divorce became public.

Pabi Moloi’s ex and baby daddy- Ruan Adams- recently issued her with a demand letter expressing his desire to dissolve their marriage and claiming half of Pabi Moloi’s estate because the two were married into a community of property.

Here’s a look at Pabi Moloi’s houses and property, which her estranged husband wants half of, as well as Pabi Moloi’s response to her ex’s demand.

Pabi Moloi’s house and things that her estranged husband wants

According to a report published by Sunday World, Pabi Moloi’s ex is demanding half of the broadcaster’s multi-million rand estate.

The estate includes a house in Broadacres in Fourways; a house in Noordwyk, Midrand; a house in Elton Hill and in Edenburg in Sandton; and two houses in Waverley.

In addition to Pabi Moloi’s houses, other property that her ex wanted included several cars, household furniture, her shares, savings, pension funds and investments. He reportedly wanted the said assets and to share the proceeds equally or she could alternatively buy him out after all the assets were evaluated. Among Ruan Adams’ list of demands was also a monthly R8 500 spousal support.

His claim to half of Pabi Moloi’s assets was based on his argument that he and Pabi Moloi had gotten married into a community of property and was entitled to half of her estate. He claimed that he paid R 25,000 lobola for her in 2016 during their traditional wedding. 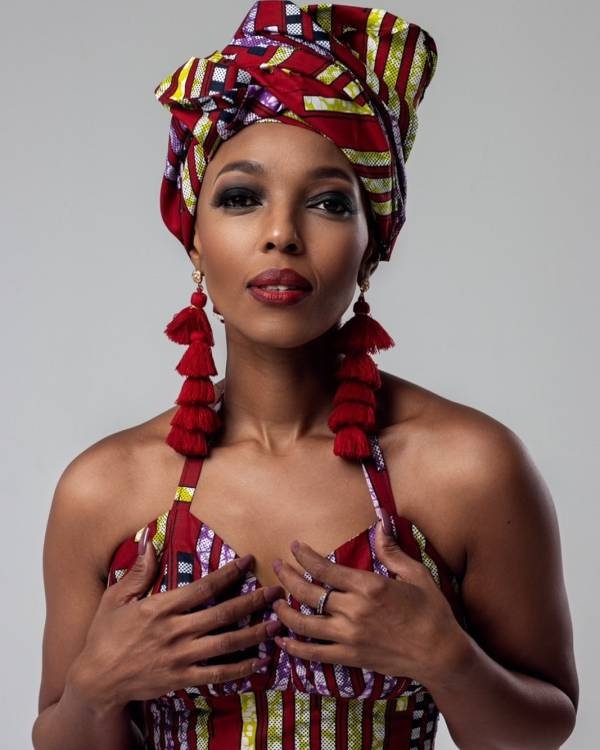 In response to her ex’s demand, Pabi Moloi denied being married to him. Although she confirmed that he paid lobola for her, she also stated that he failed to commit himself to the relationship and they only lived together as husband and wife for a few weeks.

She further he had publicly and privately humiliated her and was excessively possessive and jealous of her and manipulated her with suicide and abuse threats through the course of their relationship.

Moloi also accused Ruan of financially abusing her and claimed that he had never contributed in any meaningful way to their joint household expenditure.