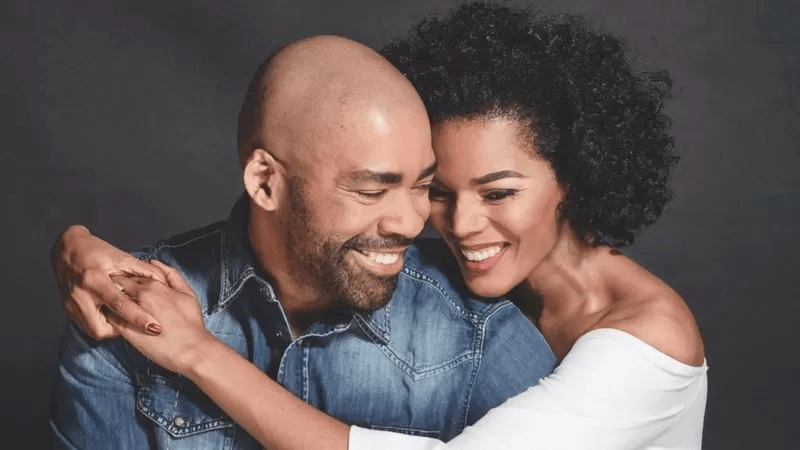 Connie Ferguson discussed her husband, Shona Ferguson’s, health and his final moments before passing away.

Shona died on July 30, 2021, at the Milpark private hospital in Johannesburg, as a result of Covid-19-related problems.

The actress, who recently premiered Season 2 of King of Joburg, was interviewed on Newzroom Afrika.

“We both got sick at the same time, and I was also very sick. He was strong for me and seeing how he was strong for me, I thought my husband was strong. I was a week in and he started getting worse. He struggled more with his breathing than anything else. We did little things together we would take worse but I would get further than he would, but we tried to do everything right according to what we knew.”

Download:  “Where is our album,” Fans to Mlindo The Vocalist after announcing UK show

Connie says her husband was a healthy man but his health took an unexpected turn.

Download:  Rethabile Ready To Open Up About The Car Accident

“I don’t know what happened with Sho because he was a healthy guy. I think he was diagnosed on the 26th of June. On the 30th of July, he was admitted to the hospital because he was struggling to breathe,” she said.

“He had Covid-pneumonia, when his symptoms improved they discharged him by the following Friday after the 3rd. I think I’m still traumatized from that night after he was discharged from the hospital. Because he was strong he put on a front that he was strong enough to come home. That was the longest night of my life. Because I had to monitor his oxygen. That night he just got progressively worse. That night I was looking at my husband fading away from me,” she added.