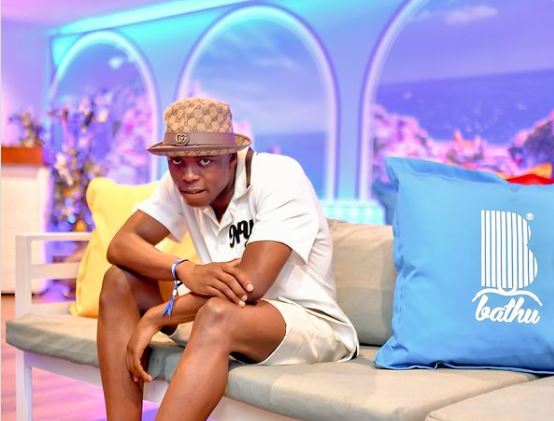 During an interview on Mac G’s Podcast and Chill, Toss reveals his relationship status. The musician perplexed the hosts and viewers by claiming to be single but having a best friend.

30-November-2022
Download:  Simphiwe Dana – If I wasn’t a single parent, I’d honestly be a millionaire

Mac G was taken aback to learn that the singer is single, but Toss twisted the situation with the bestie talk.

He further explicated by saying that his bestie is a female; looking at the camera he said the audience’s women and female friends are his besties.

Toss’ statement is a mix of clarity and vagueness as the term bestie has become ambiguous in this present age.

Watch the video clip of the interview below and read comments in post: