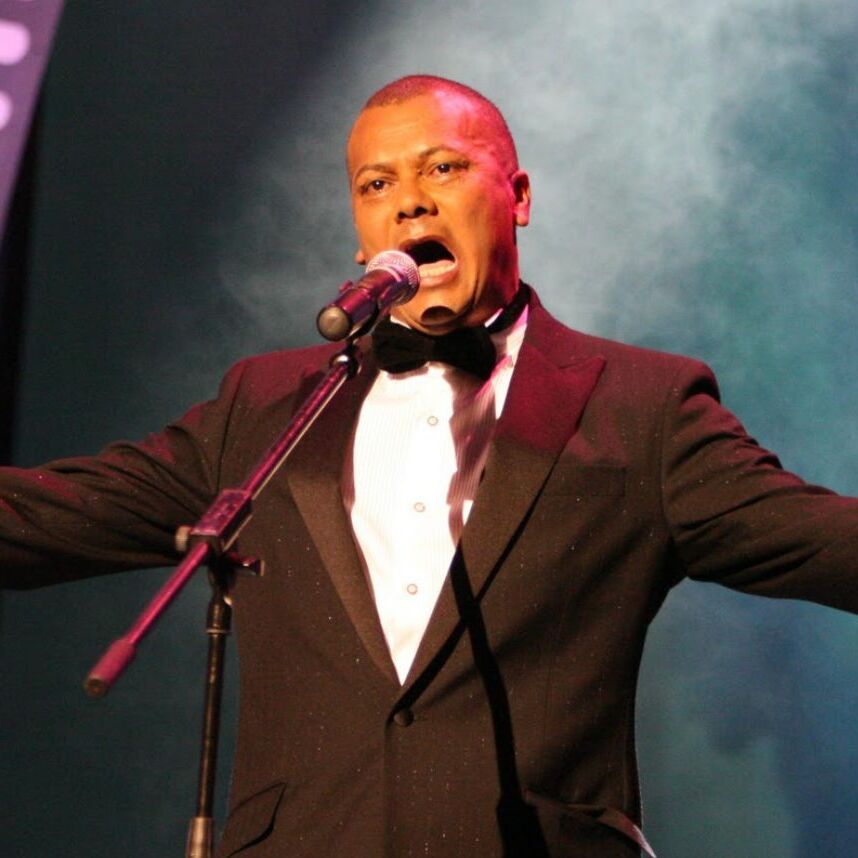 Former SA’s Got Talent winner James Bhemgee, 57, one of Cape Town’s iconic music figures and voices, died on Wednesday morning after a brief illness, according to a source close to the family.

Because of the shock of his death and the magnitude of his influence in the industry, Bhemgee’s sister, Nerine Schilder, had to confirm on Facebook that the family learned of his death through social media.

“To all my friends and family, I confirm that my brother James Bhemgee passed away this morning,” she wrote.

“This was shocking news for his children and family, as the news was first shared on social media.”

In response to the shocking news of his death, fellow musicians, fans, and the general public paid heartfelt tributes, including from dear friend and musician Alistair Izobell.

Download:  Busta 929 shows off his newly acquired car while being dragged by South Africans on social media.

“Rest sweetly, brother… your voice will ring in my heart forever.” Your race has concluded. With your talent and charm, you made many people happy.”

Bhemgee rose to prominence later in life. He grew up in Kalksteenfontein and later worked as a street sweeper in Rocklands, Mitchell’s Plain.

He was “discovered” while working by a woman who overheard him singing, and she even offered to pay for his singing lessons.

Bhemgee won South Africa’s Got Talent in 2010 and won many people’s hearts with his golden voice. He claimed that winning the competition changed his life in the years since.
“I’ve been unemployed for 13 years.

Those 13 years were the most difficult of my life. I didn’t get many chances to sing, but I never gave up on my dream. I made it. I went through some difficult times, but I was and am a believer.”

Following his victory in the competition, Bhemgee released his debut album, “Vincero,” in November 2011.

Anroux Marais, MEC for Arts, Culture, and Sport, stated that the story of Bhemgee “inspired many South Africans.”

“I am deeply saddened to learn of James Bhemgee’s death. Many South Africans were inspired by his story to rise above their circumstances, and we appreciate his contribution to the musical arts. “Our hearts go out to his family, friends, and colleagues in the industry.”

Bhemgee, according to Simone Heradien, senior manager of communications and brand management at Artscape, is an important member of the Artscape family.

“James Bhemgee was a regular on the Artscape stage, frequently performing at the Rural Outreach Programme concerts, Artscape’s flagship project that empowers youth from outlying communities in towns throughout the Western Cape.”

It was incredible to see their faces light up and hear the raucous applause when James sang.

“It is such a sad loss when the arts industry loses such an iconic figure,” she said. “His passing has left a sadness in our hearts, and he will forever be missed not only by Artscape, the youth across rural towns where he performed, but the entire arts and entertainment industry.”