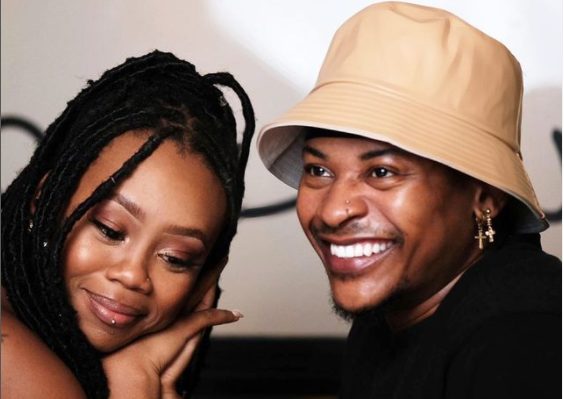 Priddy Ugly and his wife, Bontle Modiselle, will not appear on any reality television shows.

The rapper stated that they had no intention of making their marriage and relationship public.

He stated that they had received numerous bids but had turned them down.

“A few people have asked, so I’d just like to make it clear. With numerous offers over the years, all have been declined. Myself & my partner have never been interested in being part of a reality show in any form, especially one that has to do with our relationship,” he wrote.