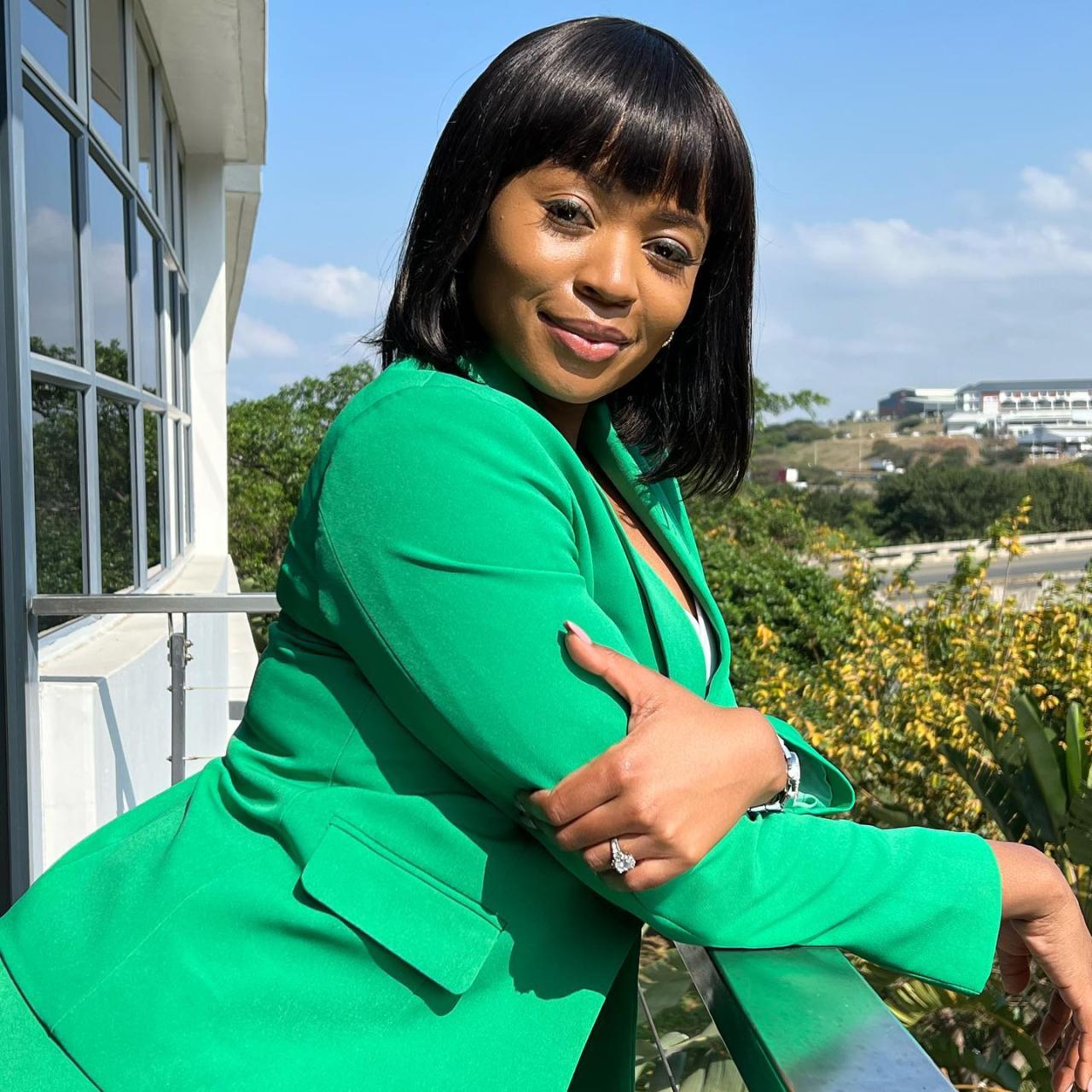 Uzalo is undoubtedly undergoing significant changes, which viewers will notice soon. According to the Daily Sun, the show has found a replacement for Omuhle Gela, who unexpectedly left the show.

According to the source, Gela has been replaced by Durban Gen actress Fanele Ntuli. Omuhle announced her departure from the show last week, following reports that she had left due to unsatisfactory changes to her offer.

The former Muvhango star stated that she left Johannesburg for the show and was dissatisfied with the changes. She decided to leave immediately, breaking the hearts of Uzalo fans everywhere. According to production sources, Uzalo and Ntuli have already signed the contract.

“The deal between Fanele and Uzalo has been finalised. As soon as Omuhle’s pre-recorded parts end, viewers will see the new Nomaswazi- Fanele. She was lucky to find a job after Durban Gen. After it was cancelled actors were left frustrated and unemployed. I’m happy for Fanele, we think she’s the perfect replacement,” said the source.

The actress plays Dr. Zondo in the now-canceled e.tv medical drama Durban Generation, and she is married to Dr. Dlamini. Uzalo’s spokeswoman Nomfundi Zondi, reportedly revealed to the publication that Gela has been replaced, but did not disclose who her replacement was.

In a statement sent to TshisaLIVE, Stained Glass confirmed Gela’s exit and wished her the best for the future

“Omuhle Gela, who portrays the role of Nomaswazi Magwaza will no longer be part of SABC 1’s hit show Uzalo due to not agreeing to contractual terms. We will update you about future developments regarding this. Stained Glass wishes to thank Omuhle once again for being a part of our family and we wish her success in her future endeavours.”

In other news, SABC1 and Uzalo have confirmed the exit of two of our key characters, Pastor Gwala, played by Menzi Biyela, and Nosipho, played by Nompilo Maphumulo, will exit the popular soapie at the beginning of season 9, which will debut early next year.

Thuli Nhlapo, Acting Channel Head of SABC1 has wished the actors all the best in their future endeavors. “We want to take our hats off to the stellar performances of Nompilo and Menzi over the years. Their portrayal of the characters, Nosipho and Pastor Gwala, will forever be embedded in the hearts and minds of our viewers. Great is the art of beginning, but greater is the art of ending – Henry Wadsworth Longfellow,” she said.

“We are incredibly honoured to have worked with such talents. Nompilo has been an integral part of Uzalo since season one, she has brought us a remarkable rendition of Nosipho that the fans will never forget, and Menzi’s portrayal of Pastor Gwala has been nothing short of exemplary. Our viewers love them, and so do we. We wish them all the best in their future endeavours.” – King David Mukwevho, Series Producer.