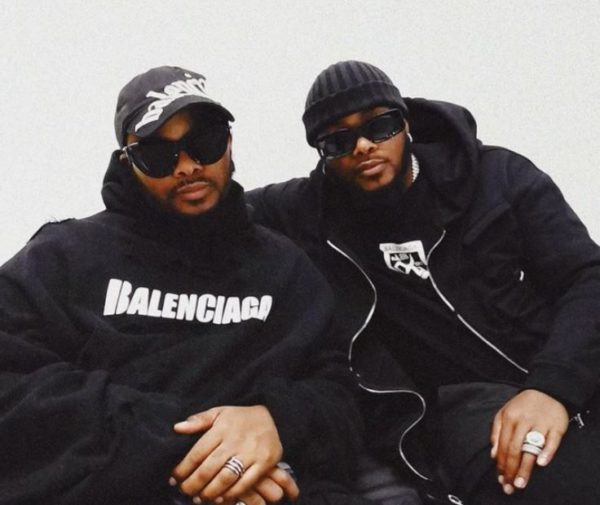 Major League Djz has taken to social media to share childhood photos of themselves.

The twin brothers raised themselves well, as evidenced by their success in the industry.

Although it is not their birthdays today, they have decided to share photos from when they were much younger.

Major League Djz have collaborated with so many artists in South Africa and other countries and it is safe to say they have been doing well for themselves over the years.

“Trouble is all we know”