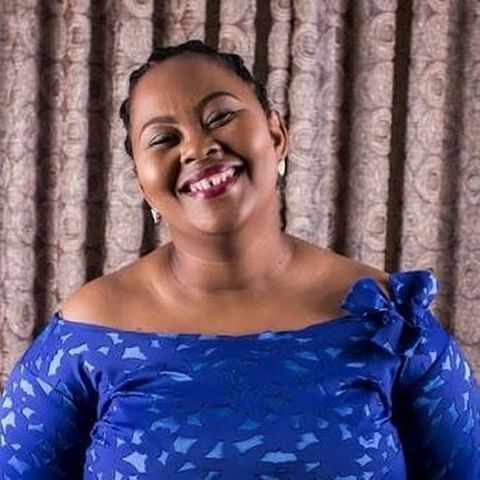 People like Nokukhanya “MaYeni” Mseleku because she doesn’t hide what she likes and doesn’t like. As of yesterday’s episode, she is still standing her ground and being very firm about the issue of wife number five.

Last week, MaYeni broke down in tears while talking about some scary things that had happened in the past. This made people feel very sad. People who watched the show stood up for her and said it was sad to see her cry because of Musa Mseleku and what he did.

As long as the idea of a fifth wife is still being talked about, MaYeni has made it clear that she can’t handle another person joining their polygamous relationship. People have praised MaYeni for saying what she thinks about wife number five and standing up for herself.

“Am old now i won’t be able to handle another person problems,Musa played me to much when I was Young until now when am old – MaYeni” wrote Joy Zelda

Thobile “MaKhumalo” Mseleku, on the other hand, keeps getting into trouble because viewers say she doesn’t have any backbone. People think that Musa Mseleku doesn’t respect MaKhumalo and that he uses her to test himself because she usually agrees with him.

“MaKhumalo is the wife Mseleku tests his limits with. That man doesn’t rate her at all. #Uthandonesthembu” wrote King Sisiwe

“Vele Musa will say every man needs a MaKhumalo, what man wouldn’t want a wife ovumelana with all the rubbish he says #uthandonesthembu” wrote Vuyo Ngcemu

People have told the Mselekus that they shouldn’t be using the issue of wife number five to distract from the real problems in their marriage. As long as Musa Mseleku keeps insisting on getting another wife, viewers feel like they are taking attention away from the real issues.

“Sometimes I feel like they are using this No5 issue to distract us so that they don’t have to let us know what’s really happening in their lives…. #Uthandonesthembu” wrote Premium Xh