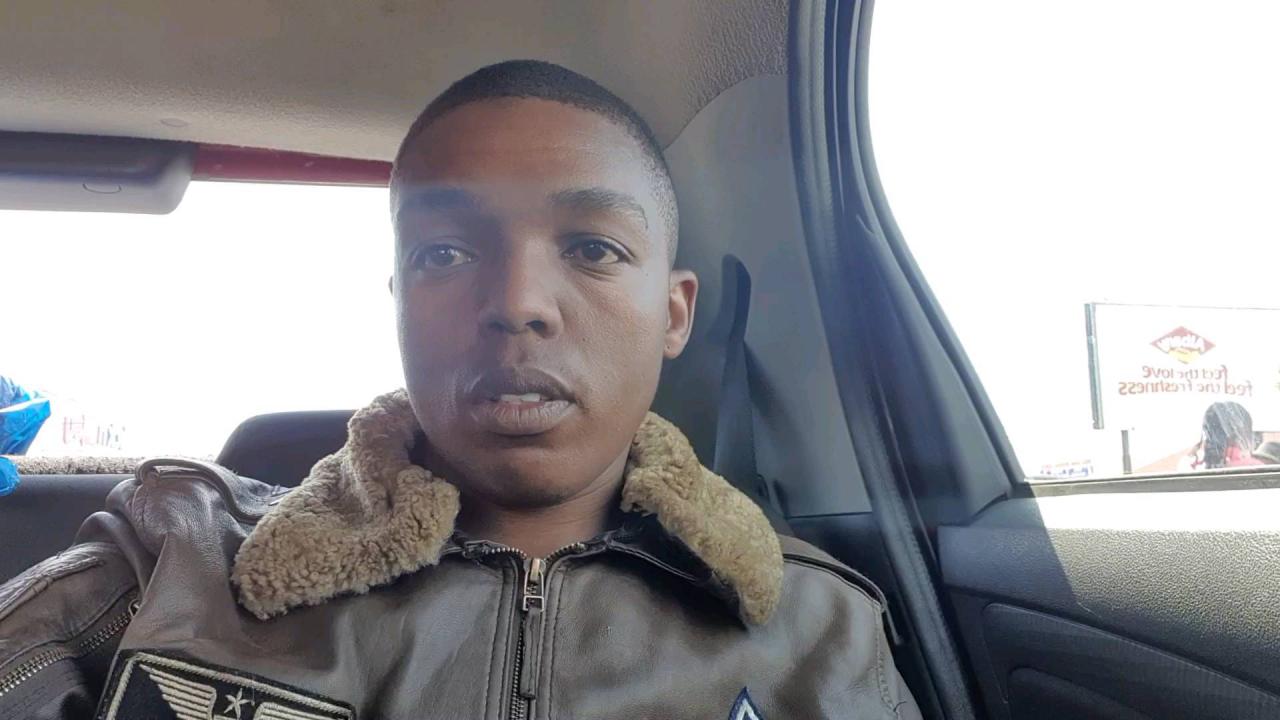 Nhlanhla “Lux” Dlamini is a well-known South African activist, entrepreneur, pilot, and motivational speaker. He is the former commander of the contentious Operation Dudula and the owner of Native Airways.

Here is an overview of Nhlanhla Lux’s net worth, background and education, career and businesses, and arrest.

The exact value of Nhlanhla Lux’s net worth is currently unavailable although according to sources, his net worth is estimated at about $1 million. He has accumulated this wealth from his businesses and political career.

Nhlala Lux was born on September 2, 1986 in Soweto to Mr and Mrs Mohlauli, and according to some sources, his real name is Nhlanhla Paballo Mohlauli. He grew up in Soweto and spent time with families in Dube and Meadowlands.

Little is known about his parents, though the activist has always described his father as a struggle hero and a gangster forced to rob banks in order to fund the struggle.

He attended Pankhurst Primary School before moving on to Jeppe High School, where he was an active sportsman, which helped him earn a sports scholarship to the elite Catholic private boys school St David’s Marist Inanda in Johannesburg, where he matriculated in 2005.

Nhlanhla Lux previously revealed in an interview with Bona Magazine that he enrolled at the University of Johannesburg to study Political Science, where he also became the campus ANC youth league secretary, but he became bored and left. He also disclosed that he was a licensed pilot.

Download:  Sello Maake kaNcube - “People Say It Will End In Tears And I Agree” 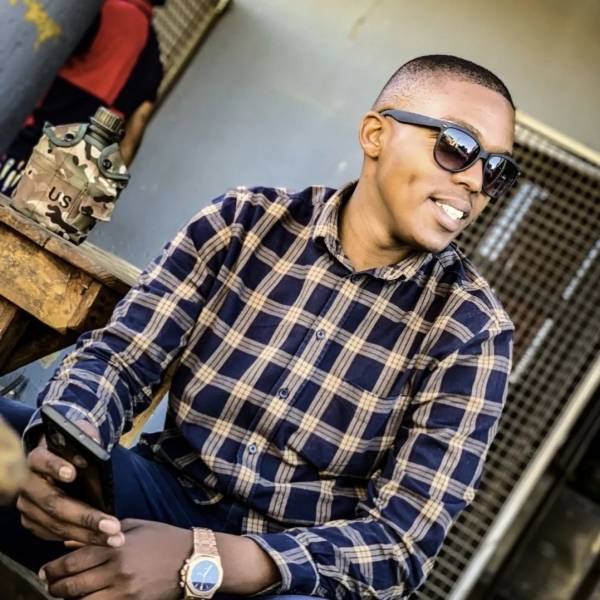 According to Daily Maverick, Nhlanhla Lux has about 10 companies registered under his name, including Native Airways which is a private aviation company that hires out private jets and helicopters to clients.

Besides being an entrepreneur, Nhlanhla Lux has also ventured into politics. He has served as the commander of the Soweto Parliament and he was also a member of the Naturena Community Policing Forum’s patrol group in about 2019.

He rose to fame for being the leader of Operation Dudula which has been linked to xenophobic attacks in Soweto.

Nhlanhla Lux was arrested on the 24th of March 2022 after Operation Dudula raided and vandalized the home of a Sowetan man called Victor Ramerafe after he was accused by the organization of being a drug dealer although no drugs were found in the house.

After spending four days at the Johannesburg Central police station, Lux was arraigned at the Roodepoort Magistrate’s Court where he was released on R 1500 bail.