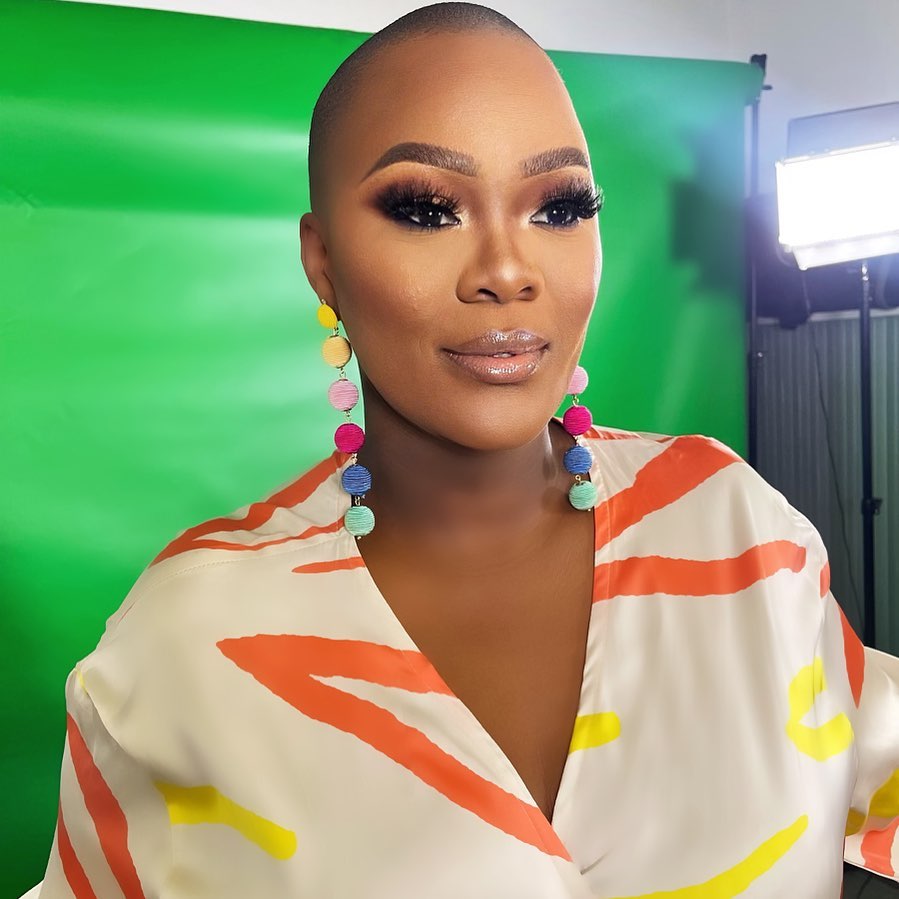 Zikhona Sodlaka has found a new job after leaving The Wife.

Many of her fans and other celebrities, on the other hand, are overjoyed that she is joining a new telenovela.

The show will premiere on Mzansi Magic on January 16th.