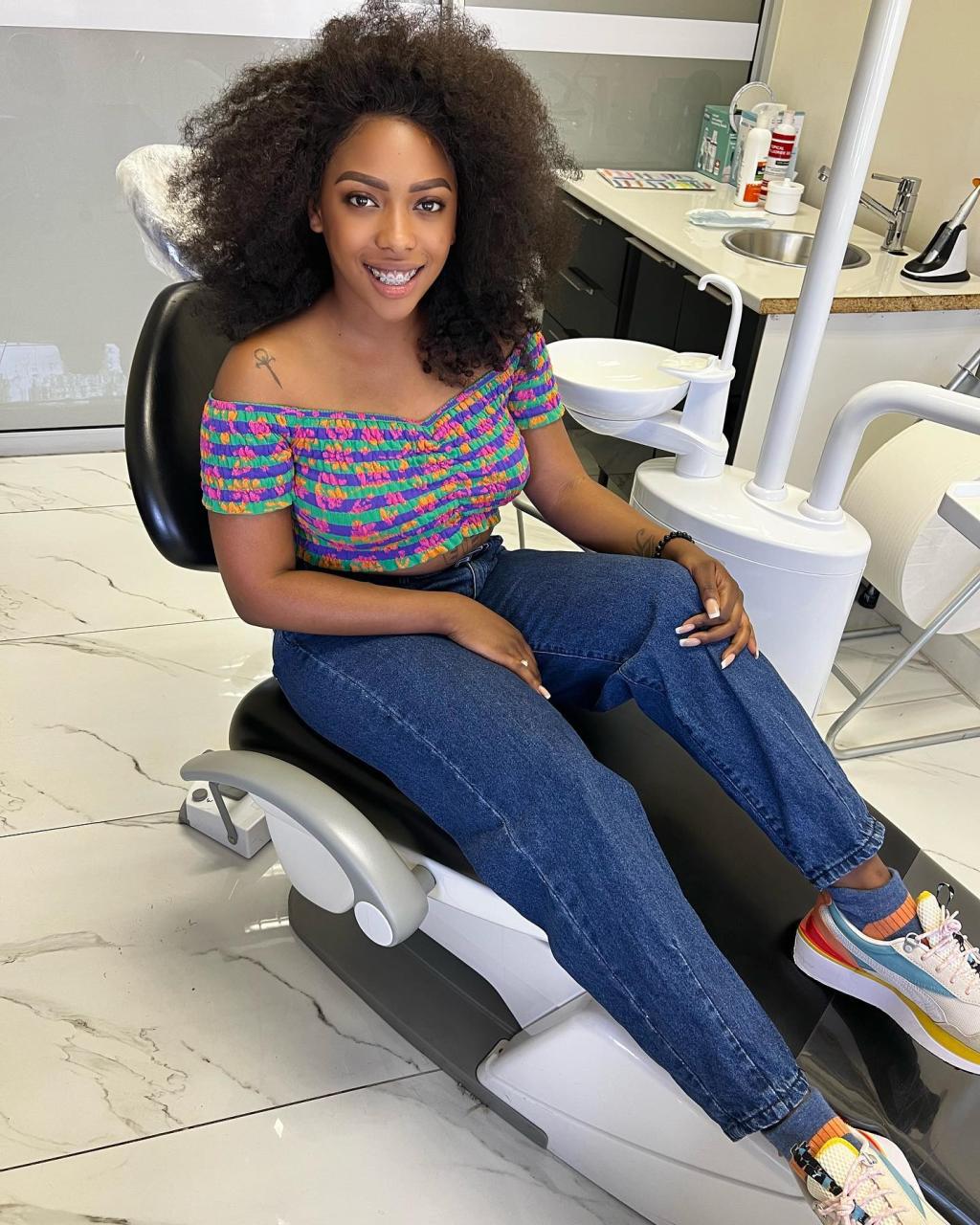 Gigi Lamayne, a female rapper who has won many awards, has gotten people talking after posting a series of videos on Twitter in which she looks close to another woman. There are rumors that she is a lesbian because she tweeted that she would soon introduce her girlfriend to the world  “Y’all are about to meet my girlfriend,” she captioned the post with LGBTQI emojis. She then asked her fans who should propose.

It’s not clear if the musician was joking or if they are actually going out. People know that Gigi keeps her love life very quiet.

Gigi recently won the 2022 Basadi in Music Awards for Rap/Hip-Hop Artiste of the Year. In the business world, her hard work and determination are paying off.

Gigi Lamayne said a few months ago that she was done with the South African Hip Hop industry. This happened after she said that people told her she was too ugly and had dark skin to succeed in this business.

“I’ve had to fight since I joined This industry. Your artists Are worse though. They are traitors to the culture . I was apparently too dark and ugly to make it now people wanna smile ? Why?”

She then asked for people’s support when she finally decides to expose the industry, “You industry is the pits SA. I hope you’ll support me when it’s all said and done.”“I am leaving South African Hip Hop, and it’s conventional ways of doing things. I will be experimenting with other genres. King Monada and myself are currently in studio.. a few people from other genres,” she said adding that she wanted to expand her brand from just being a rapper.
Download:  Faith Nketsi Appreciates Her Fans For Keeping Pregnancy Private
“I do feel like the Hip Hop situation in South Africa right now is a little toxic in it’s own ways, and not to say I am completely detaching from that, but I am definitely going to be in my own lane,” she concluded.
Download:  Photos: 5 times DJ Zinhle stuns the net with bold face make-up