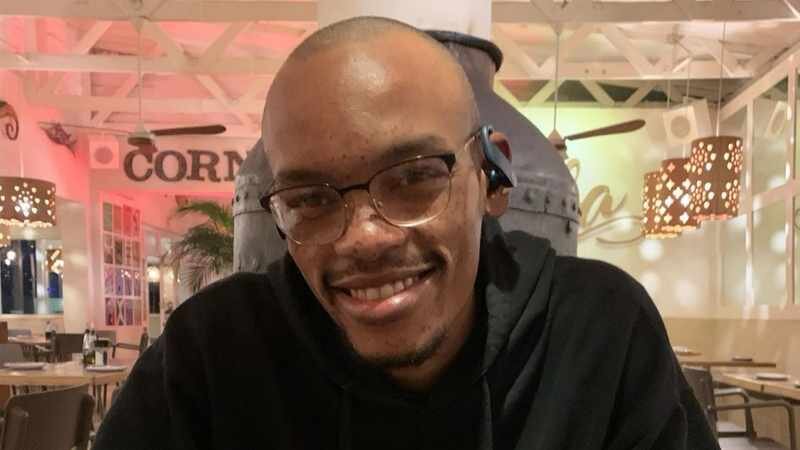 The businessman’s offense is unknown, but he filmed a video of himself showing the bruising caused by the handcuffs.

“They scratched me again with the handcuffs. Now I got bruises. Losers,” he said in the video.

NOTA on another wrongful, and lawful arrest?:

“They scratched me again with the handcuffs. Now I got bruises. Losers.”

Singing on his way home. From handcuffs to Benz

In another video, it was disclosed that the father of the infamous critic saved him after the arrest.

A conversation between a police officer and Nota was heard.

“I’m releasing you because of your father.”

Music mogul, Nhlamulo Baloyi was handcuffed.
His Dad pulled through

This isn’t the first time Nota Baloyi has had issues with the police.