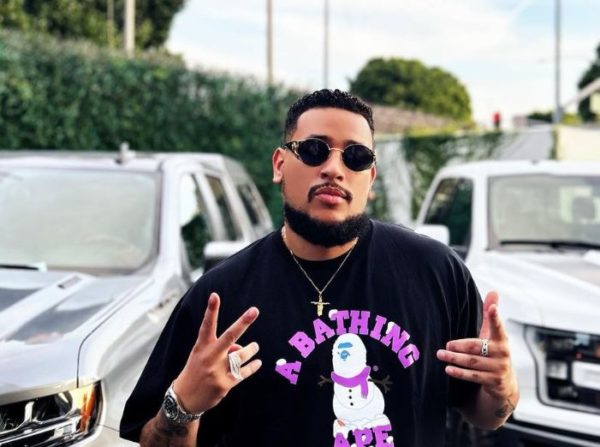 AKA tells why he wasn’t on the Cotton Fest Johannesburg 2023 lineup.

The lineup, which included over 100 South African musicians, was announced on Sunday.

However, AKA, whose actual name is Kiernan Forbes, is not on the list, which has piqued the interest of his followers because he performed at the festival before the founder, Riky Rick, passed away.

Taking to Twitter, the rapper stated that the organizers were unable to reach a deal with him, but he urged fans to get their tickets.

Download:  “One of my hobbies is laughing at bad tattoos” – Sjava dissing Emtee?

“We couldn’t come to an agreement, but I wish them nothing but the best!! Get your tickets now,” he wrote.

Followers presumed that the agreement was on money as Nota Baloyi once revealed that the organisers demand artists should perform for free.