TT Mbha was first introduced to the public as a reality star on Showmax’s Living The Dream With Somizi. However, in recent years, he has established himself as a property tycoon with his own real estate company, Mzansi Cribs, and his accompanying home makeover reality show, Mzansi Cribs Makeover. 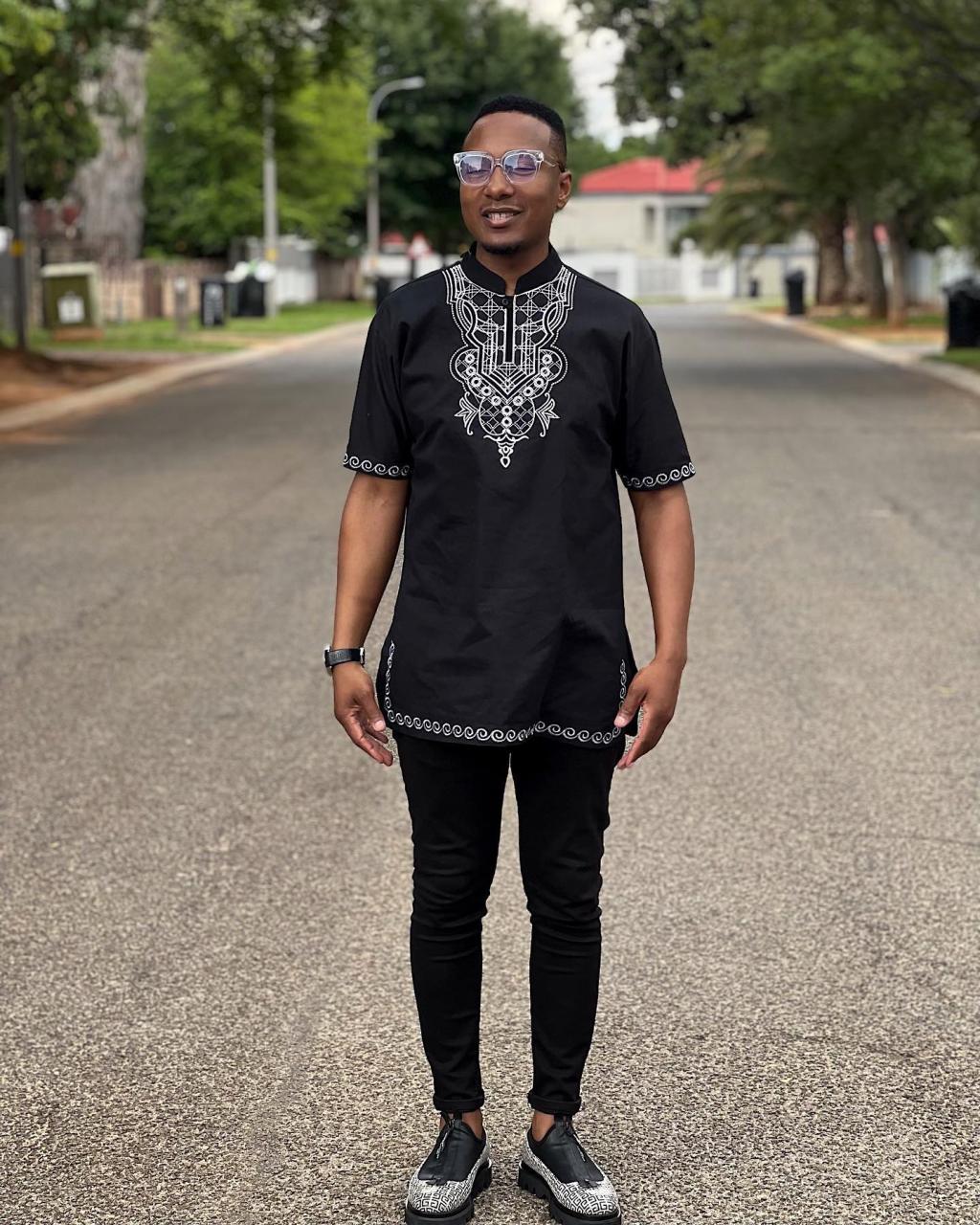 Tebogo “Edward Billion” Lerole is best known for being one third of the 2000s kwela group, Kwela Tebza, and his long-term relationship with fellow media personality Khanyi Mbau. However, both personalities outside of their businesses have been firmly in their philanthropy pockets. Mbha with his initiatives including The Caddy Golf Day and Amathyma initiative, and Lerole with his Act Now initiative.

As Saturday, 19 November 2022, is set to mark International Men’s Day, Mbha and Lerole have teamed up with the inclusion of other initiatives to spear-head two men-centred events in celebration of the day. Speaking to ZAlebs in an exclusive interview, the two gentlemen let us in on what event attendees can expect, while speaking on the role and changing significance of the role of men in society.

Speaking on what they understand as their own definitions of what it means to be a man, Mbha first shared that:

“As a 43 years old father, as a son, as a man. I think that me being a man, to me in this day and age is more about being in tune with my feelings and how I am as a human being first before acknowledging I am a man.”

Adding on to the sentiments Lerole shared that:

“I am human before anything and I see men as the opposite support structure to other genders we have in the world, and I see a man as a (positive) contributor to their community.”

As such, the two were inspired to use International Men’s Day in order to encourage conversations for men by men with only men. A sentiment when asked why other genders were not included in the upcoming events the gentlemen shared that:

“I feel for this particular program or for these series of programs we need to dedicate them to men so we can get them to the point of feeling safe and open up, and they can gather support and strength to then (collaborate) with other genders.”

The second event will follow after which is the formal and more exclusive edition of the proceedings called the Suit Up Sundowners: Men’s Only Premium Experience. Taking place in Northriding at the St, Tropez, the formal event has a theme of all attendees needing to wear suits. More details can be found on the poster below.

Moreover, on the full insightful conversation between ZAlebs, Mbha and Lerole. The full audio clip is available for listening to below: