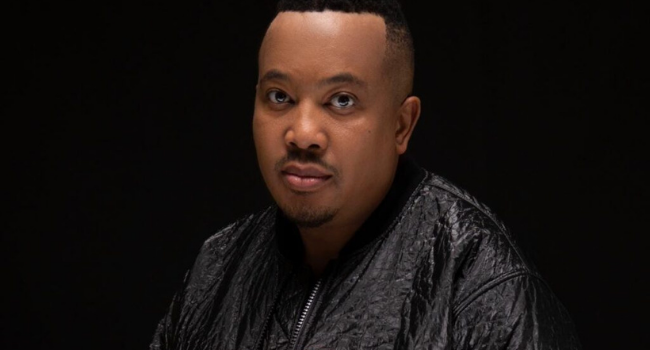 DJ Zan D explains why South African hip hop requires a hit song from Tsonga rappers. SA Hip Hop has a diverse range of rappers from various ethnicities, and the genre’s beauty stems from this diversity.

The game has been blessed with the greatness of Zulu rappers, Xhosa rappers, and others, but Dj Zan-D has expressed concern about the lack of influential Tsonga rappers. The legendary YFM radio DJ stated that the culture is in desperate need of cool Tsonga sound.

In another tweet, the DJ reinforced his argument, saying that while there are Tsonga rappers in the game, what he wants is for those rappers to come out and offer the culture a smash song to sing along to. Zan-D went on and gave an example of how people enjoy the same way people sing along to Nigerian music.

“You guys don’t get it. I know all about 90% of the rappers you’re suggesting. What I’m saying is: we now need that smash hit that the whole country will sing along to even if they don’t understand but because it sounds cool. If SA can sing along to Naija music then,” he added in a tweet.

PH Raw is one of the South African rappers that chimed in on DJ Zan-D’s tweet claiming that he collaborated with Tsonga rappers on his recent release. “Literally just dropped an album with a few Tsonga rappers, including a female rapper that i believe delivered one of the vest verses of the year, @MsKulie . Honestly, there isnt an artist on this album that doesn’t impress… im lost,” he tweeted.

In his response to PH Raw, Zan-D made it clear that his purpose was that he was urging Tsonga rappers to produce hit songs like SETE, Ngud, or Tatakho. “What I’m trying to say is: it would be dope to get a Tatakho, Ngud, Sete typa smash hit from a Tsonga rapper. Language can’t be a problem when Afrobeats has had many hit songs.” He tweeted.