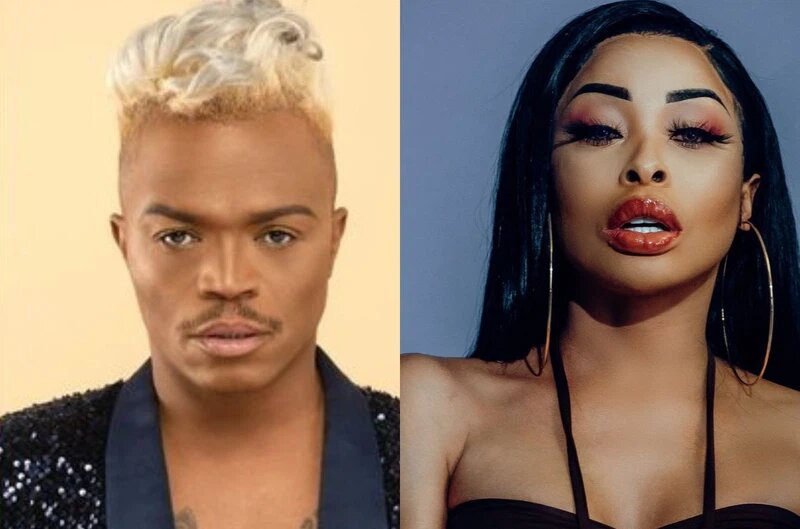 Somizi Mhlongo, a media celebrity, appears to have slammed Khanyi Mbau for ‘invalidating’ those who have demonstrated a calling to be a traditional healer/sangoma.

The Idols SA judge and radio personality Somizi Mhlongo disclosed on his Instagram that he found Khanyi Mbau’s sangoma statements upsetting because ‘we must never speak on behalf of other people’.

Mhlongo was replying to Mbau’s Instagram story, which had trended on Twitter, in which she stated that she wanted people to stop conflating worry with ancestral calling.

“We are not them, we are not walking in their shoes, as much as we wouldn’t want anyone to speak on our behalf. When people are now saying ‘everyone is becoming a sangoma’ I personally don’t think so’, said Mhlongo.

“It’s the same thing where people are saying, now being gay is a fashion. It’s not a fashion, it’s now out there. People are out, bold and proud.”

He says homosexuality and ubongoma has always been there but it was stigmatised, dark and evil and now people are owning.

“Umuntu ongakaze angene ephehlweni will have a lot to say about what they don’t know. Likewise, a person who has never walked a day in your shoes will have tons of advice on how you should tie your laces Live as you are guided. Do as you know is good for your soul,” she wrote.

“…Thokozani those that mock what they cannot comprehend. Thokozani modern-day uncertified psychologists get a great portion of their partial teachings from TikTok (hehehe yah neh), Thokozani nani twitter psychologists, and herbalists. Thokozani nina that are fascinated, intrigued and eager to understand and respect the journeys of others without judgment or disgust,” she added.

‘May we all try to have fewer opinions over the fingerprints of others as they are ALL uniquely designed? The tongue has proven to be the downfall of many a man. Camagu. Namaste. Amen.” she said.