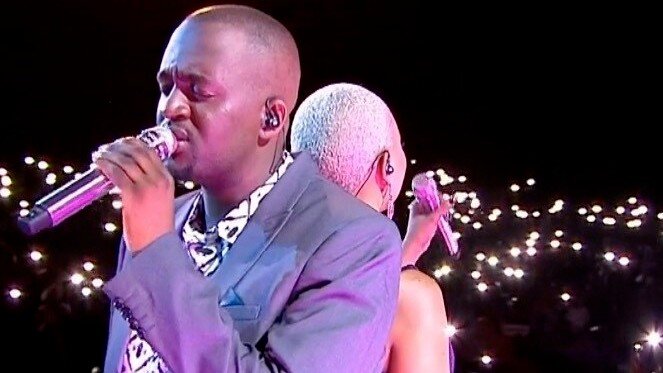 SA Idols 2022 saw the two finalists, Nozipho Sibiya and Thapelo Molomo, compete with their vocals at the Heartfelt arena in Tshwane. Throughout the emotional season 18, both finalists have delivered outstanding performances. As a result, they became crowd favorites.

Thapelo’s prize package includes R350,000 in a Standard Bank MyMo account (sponsored by Old Mutual), R300,000 from Spotify, and R350,000 from Mzansi Magic; access to a Standard Bank wealth manager; a Toyota Starlet; a R100,000 fashion voucher from clothing brand Truworths and their live show outfits; R85,000 in musical equipment from Yamaha; and a recording contract with Kalawa Jazmee Records.

After winning, Thapelo tweeted, “All honour and glory to God.” We are officially crowned Idols SA Season 18, 2022 winners. All of this is due to the mighty God we serve. We’ve seen his strength and ability. Thank you for all of your votes and encouragement. I’ve seen your affection. 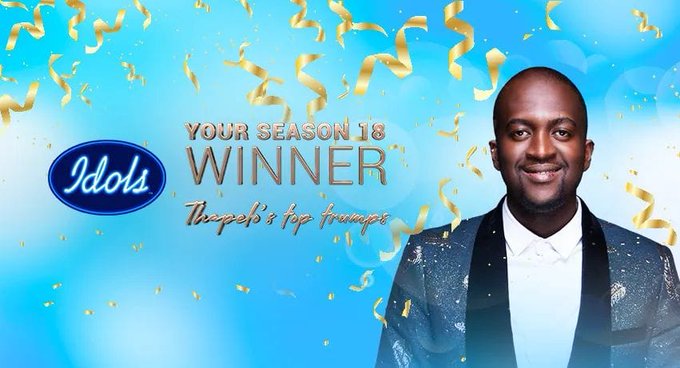 Here are what tweeps are saying about Thapelo’s win: