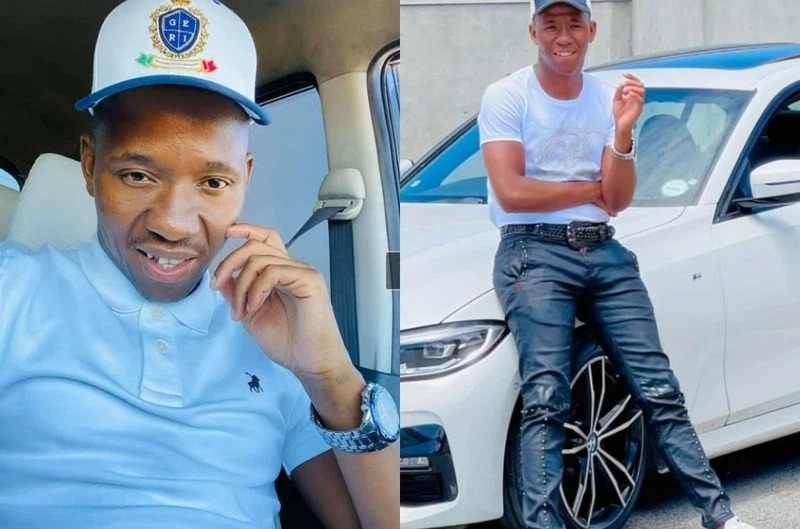 On June 9, the South African Police Service (SAPS) offered a R100,000 reward for information leading to his capture.

“According to Ntabazalila, “He waived his right to bail and his case was continued to August 18, 2022.”

According to the NPA spokesperson, the State will probably add charges as the investigation progresses.

The State claims in the charge sheet, which The South African has seen, that Nyalara is a well-known member of a criminal gang and that this group’s activities include extorting informal businesses in Khayelitsha.

The gang is accused of using violent acts to intimidate owners of unauthorized businesses so they will pay extortion.

The gang “also aimed at violently eliminating rival gang members who participated in this kind of extortion.”

The accused is accused of committing every murder and attempted murder that took place in Khayelitsha. In Bothasig, Cape Town, one of the counts allegedly involved drugs. The crimes were allegedly committed by Nyalara between May 15, 2021, and June 30, 2022, according to the State.

The SAPS claims that a business robbery in Cape Town in 2016 marked the start of Nyalara’s crime spree.

He is sought after for the alleged commission of the crimes listed above between 2018 and 2022 as well as a cash-in-transit heist that occurred in Libode, Eastern Cape, in 2018.